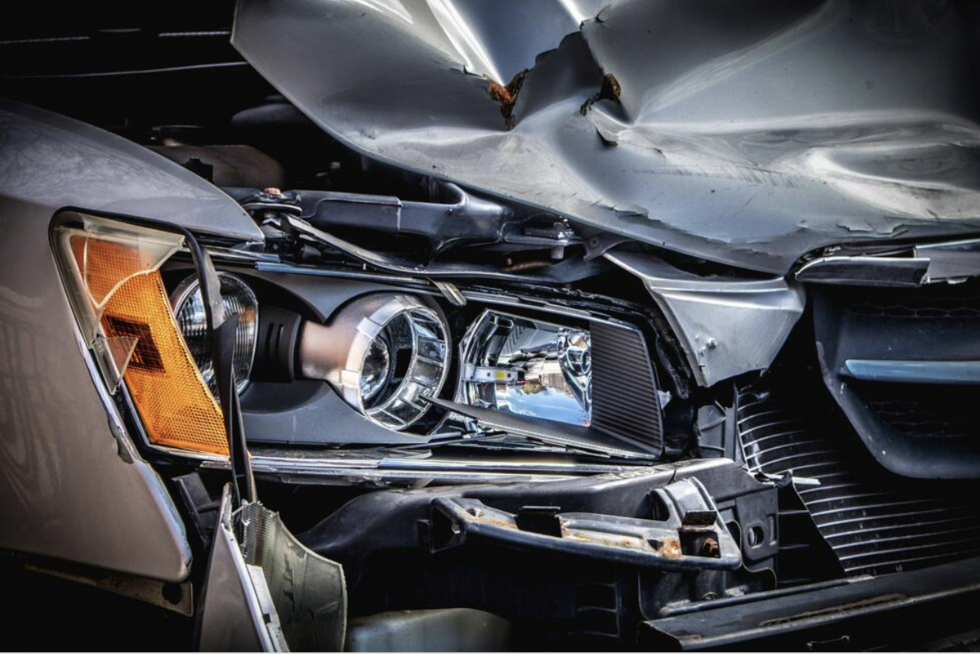 What Is Intoxication Assault?

Can I Face Both DWI and Intoxication Assault Charges?

Would Slugging Someone Constitute Intoxication Assault?

Must a Motor Vehicle Be Involved for Intoxication Assault?

What Counts as a Motor Vehicle for Intoxication Assault?

More vehicles count as motor vehicles for purposes of an intoxication assault charge than you might think. For purposes of the intoxication assault crime and other DWI crimes, Texas Penal Code Section 49.01(3) defines a motor vehicle as having “the meaning assigned by Section 32.34(a).” Texas Penal Code Section 32.34(a) defines a motor vehicle as “a device in, on, or by which a person or property is or may be transported or drawn on a highway, except a device used exclusively on stationary rails or tracks.” Thus, to count for an intoxication assault charge, the motor vehicle need not be street legal. Prosecutors have argued under the statute that any motorized vehicle capable of transporting or drawing a person or property on a highway, including things like off-road vehicles and even go-karts, will do, even if its manufacturer did not design it for public highways. Prosecutors have even charged bicyclists with DWI crimes, although the statute's “motor vehicle” language clearly indicates that bicycles do not qualify for intoxication assault and other DWI crimes. Motorized vehicles of many types, though, will do.

Can I Commit Intoxication Assault on a Motorcycle?

Can I Commit Intoxication Assault on a Golf Cart?

What If the Serious Injury Occurs on Private Land?

A serious bodily injury on private land, caused by a motor vehicle driver's intoxication, can result in an intoxication assault charge under Texas Penal Code Section 49.07 if the vehicle's operation was in a public place, meaning a place to which the public had access. The land's ownership, whether public or private, isn't the question. Under Texas case law, the question is instead whether the public has access to the land. For example, intoxication assault charges could result under any of these circumstances, if the operator's intoxication caused serious bodily injury to another:

Whose Serious Injury Must the Intoxication Cause?

What If My Intoxication Seriously Injured Only Myself?

Does It Matter Who Gets Seriously Injured?

How Serious Must a Person's Injuries Be?

To face an intoxication assault charge under Texas Penal Code Section 49.07, another person must suffer “serious bodily injury.” Section 49.07(b) defines serious bodily injury to mean “injury that creates a substantial risk of death or that causes serious permanent disfigurement or protracted loss or impairment of the function of any bodily member or organ.” While that definition can sound serious, prosecutors may in some cases pursue charges based not on the disfigurement or impairment alternatives, where the actual disfigurement must be serious and permanent or an actual impairment must be protracted, but on the “substantial risk of death” alternative, where the injury may not otherwise appear so serious. Skilled and experienced defense counsel is necessary in these disputed-injury cases.

Does the Type of Serious Injury Matter?

What If the Injured Person Is Exaggerating?

The injuries must be genuine, not fake or exaggerated. When a person fakes or exaggerates their injury, your retained Texas DWI Specialist can use medical records, medical examination, and cross-examination to discredit any person testifying falsely or exaggerating facts. Skilled defense services can make the difference between winning or losing an intoxication assault charge.

Must the Defendant Have Been at Fault for Intoxication Assault?

What Level Felony Is Intoxication Assault?

What Are the Penalties for Intoxication Assault?

Texas law punishes intoxication assault under Texas Penal Code Section 49.07, as a third-degree felony without any enhancement, with prison of from two to ten years and a fine up to $10,000. Enhancement for injury to a firefighter, emergency medical personnel, or peace officer increases the potential imprisonment to up to twenty years rather than a maximum of ten years. Driver's license suspension, community service, installation of an interlock device, participation in drug or alcohol programs, and court costs and program fees are other common penalties.

Are the Intoxication Assault Penalties Different for a Minor?

How Should I Deal with the Media?

Don't. You should not be speaking to the media if prosecutors have charged you with intoxication assault or another DWI crime. Instead, retain premier Texas DWI Specialist defense attorney Doug Murphy, who is one of only two Texas lawyers board certified in both DWI defense and criminal law. Best Lawyers named attorney Murphy 2023 Lawyer of the Year for Houston DWI defense. Call (713) 229-8333 or go online now to retain attorney Murphy for your premier DWI defense.