DWI Arrest After an Anonymous Call to 911 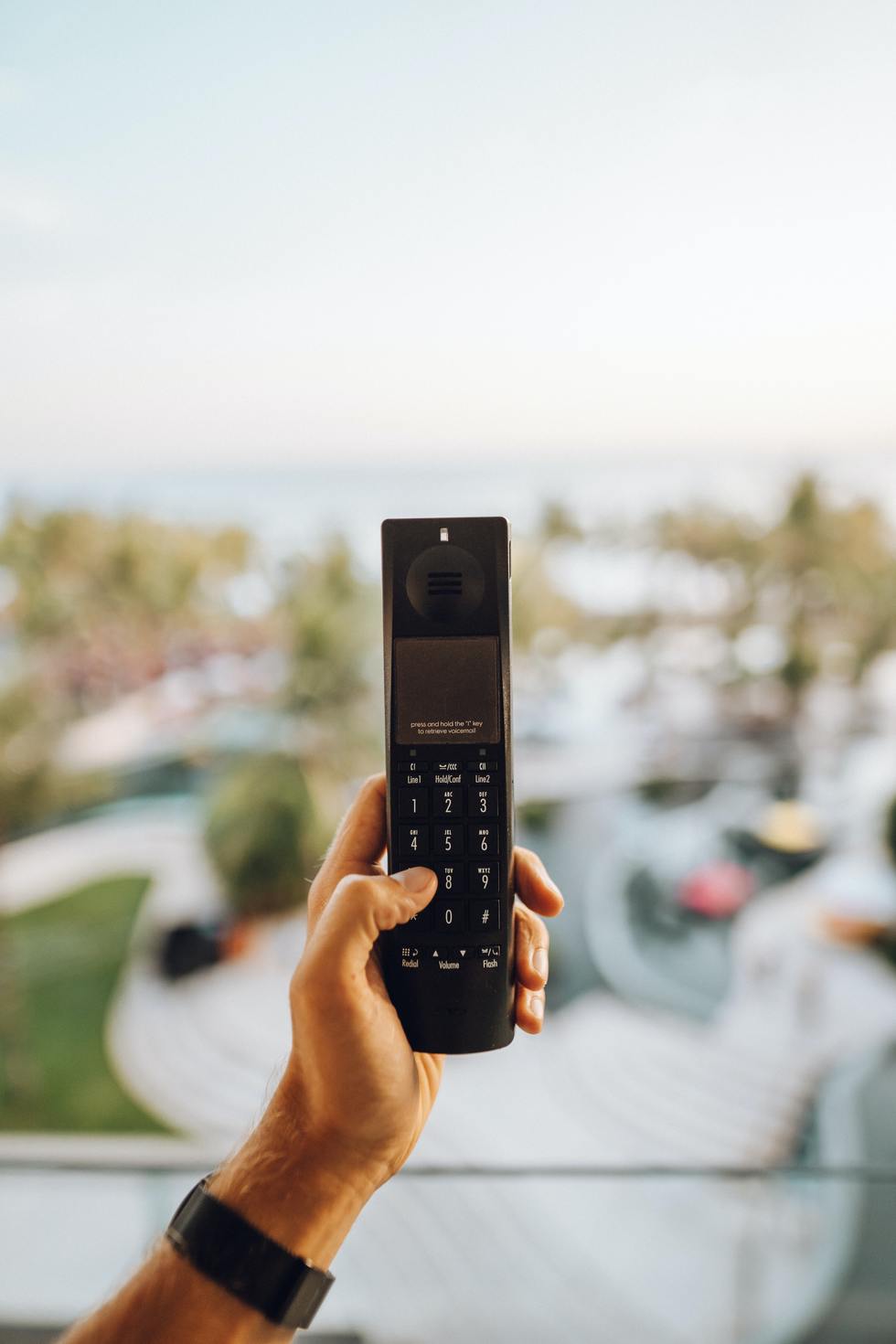 If you're facing a DWI charge in Houston, you undoubtedly have questions about the process. Typically, the police pull you over after observing a traffic violation. But what if the police tell you they got a call about a car matching yours and driving erratically? Can the police stop you and arrest you after an anonymous tip or a call to 911?

Reasonable Suspicion for a Traffic Stop

Thanks to a U.S. Supreme Court case in 2014, an anonymous tip can be reasonable suspicion for the police to stop you for suspected DWI. See Navarette v. California, 134 S. Ct. 1683 (2014). In the Navarette case, a woman called 911 and reported that someone had run her off the road, describing the car. Police spotted a truck matching the description and pulled it over. As they approached the car, police smelled marijuana. After searching the truck bed, they found 30 pounds of marijuana and arrested the car's occupants.

Engaging with the Police Officer

Under Texas law, someone is “intoxicated” if they:

When the police pull you over, they will watch for poor coordination, bloodshot eyes, visible drugs or alcohol in the car, and they'll listen for slurred speech to see if you may be intoxicated. If the police smell alcohol or drugs in your car during the stop, the police will take note. When taking all of their observations into consideration, if the police officer believes you may be intoxicated, they may ask you to complete some field sobriety tests.

The police officer may conduct some field sobriety tests and observe your performance to determine if you're intoxicated. If you admit that you were drinking, smell like alcohol, have bloodshot eyes, slur your words, or are belligerent in demeanor, the police may also ask you to complete a field sobriety test. These tests often include the:

The results of a field sobriety test are highly subjective. But if the police believe that you “failed” a test, they may ask you to submit to a breath or blood BAC test. Please keep in mind that completely sober people fail field sobriety tests all the time. You could be wearing the wrong shoes, have a medical condition, or simply have balance issues. The police do not know your medical history.

If the police ask you to take a BAC test, you can refuse. However, if you do, they will likely obtain a warrant for a blood test, and you will have to take one anyway. Typically, it is easier for your attorney to contest the results of a breath test in court, although even blood BAC tests aren't completely reliable. However, if you have the option between a blood and breath BAC test, you may want to choose the breath test.

The DWI Arrest and Probable Cause

The police can't base “probable cause” on a gut feeling. Rather, officers must reasonably believe you're intoxicated based on the “facts and circumstances” of the stop, testing, and the entire situation. Probable cause is a higher standard than the “reasonable suspicion” police use for a traffic stop. However, if your BAC test is .08% or higher, the police will likely have probable cause to arrest you on suspicion of DWI.

If you're facing a DWI after an anonymous tip to the police, you need the guidance of an expert in DWI defense and criminal law. It's important to remember that you are innocent until proven guilty, but you need an experienced lawyer to review your case. Attorney Doug Murphy is an expert in DWI defense and has been protecting the rights of Houstonians charged with DWI for decades. He is one of only two attorneys in Texas Board Certified in both Criminal Defense Law and DWI Defense. U.S. News and World Report also named Doug a 2021 Houston Lawyer of the Year for DWI defense.

The seasoned DWI defense attorneys at the Doug Murphy Law Firm also have significant prosecutorial experience, giving them an edge in negotiating with Houston prosecutors. Find out why the Houston media calls Doug the “Drinking Driver's Best Friend.” Contact Doug Murphy Law Firm online or at (713) 229-8333 today to set up your consultation.