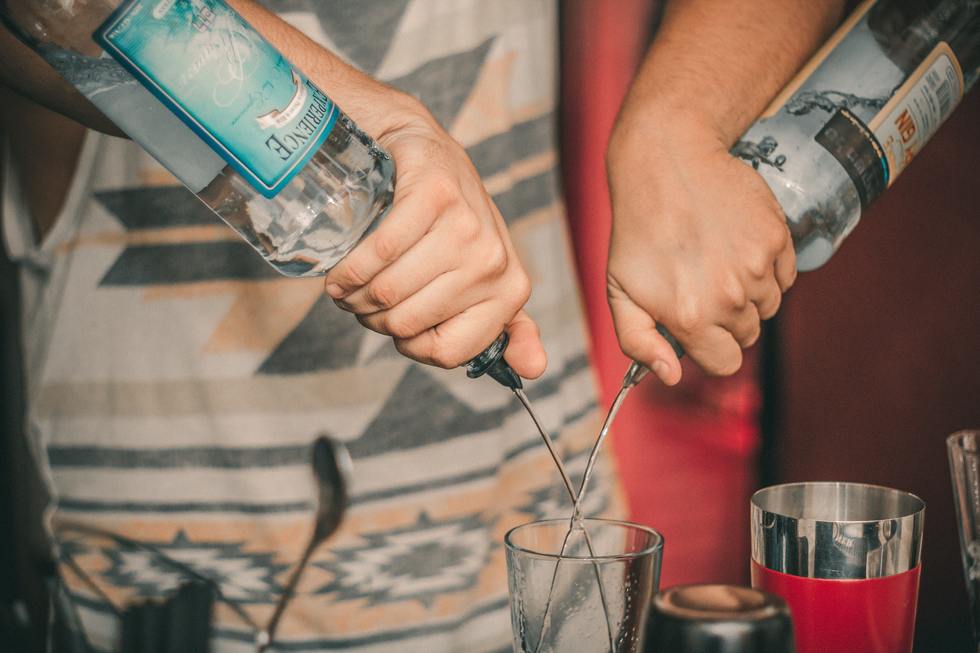 There's a growing trend in Houston area law enforcement efforts to not only go after the drivers involved in alcohol-involved fatality accidents, but the bars and bartenders that serve the drinks.  For those charged with Driving While Intoxicated (DWI) or more severe crimes like Intoxication Assault and Intoxication Manslaughter, this trend has serious implications on the type and quality of evidence prosecutors have to make their case.  In fact, counties such as Harris County, Galveston County, or Montgomery County have specialized prosecutors and divisions dedicated to investigating and filing these types of charges and usually have a significant resource advantage over smaller counties.

For example, on June 4, 2018, Gerilyn Weberlein was alleged to have been driving while intoxicated in Galveston County and struck two cyclists, killing one and seriously injuring the other.

Police and prosecutors conducted a follow-up investigation and determined that Weberlein had been drinking at a nearby bar.  They located and charged the two bartenders who they say overserved Weberlein with a liquor violation.

Under Texas law, a person commits a crime if the person with criminal negligence sells an alcoholic beverage to a habitual drunkard or an intoxicated or insane person.  If found guilty of this misdemeanor, a person can be punished by jail time, fine, or both.

The fact that prosecutors charged these two bartenders for their actions means three things for Weberlein. First, prosecutors know how much Weberlein had to drink at this establishment and probably have obtained credit card receipts and other bar records via grand jury subpoena.  Second, prosecutors, according to the article, also have video recordings of how Weberlein was acting prior to the fatal crash.

The third, and probably most important implication of charging two bartenders with misdemeanor liquor violations is that there are now two potential witnesses against Weberlein who have pending criminal charges hanging over their heads.  And, for criminal defendants like these two bartenders who are most likely looking out for their own interests, this could mean that the prosecutor could recommend a lenient punishment for them in exchange for their testimony against Weberlein.

In the State of Texas, it isn't enough to simply say that a person's blood alcohol concentration was over the legal limit of 0.08 when it was tested.  These two witnesses could help prosecutors prove that Weberlein was intoxicated right before or, arguably, at the time of the crash.

With specialized prosecution units and virtually unlimited resources, the State should, in theory at least, have all the advantages.  That's why it is important to seek out an experienced attorney who already knows the punches the prosecutor is going to throw and who has successfully handled serious cases like these.

Board Certified Houston Criminal Defense Attorney Being charged with a crime is a matter of life and liberty.  And in a criminal justice system that seems like a tangled web of laws, constitutional rights, and potential punishments, the complexity of what you're up against only multiplies your...