When Can Police Test You for Drugs & Alcohol in Texas? 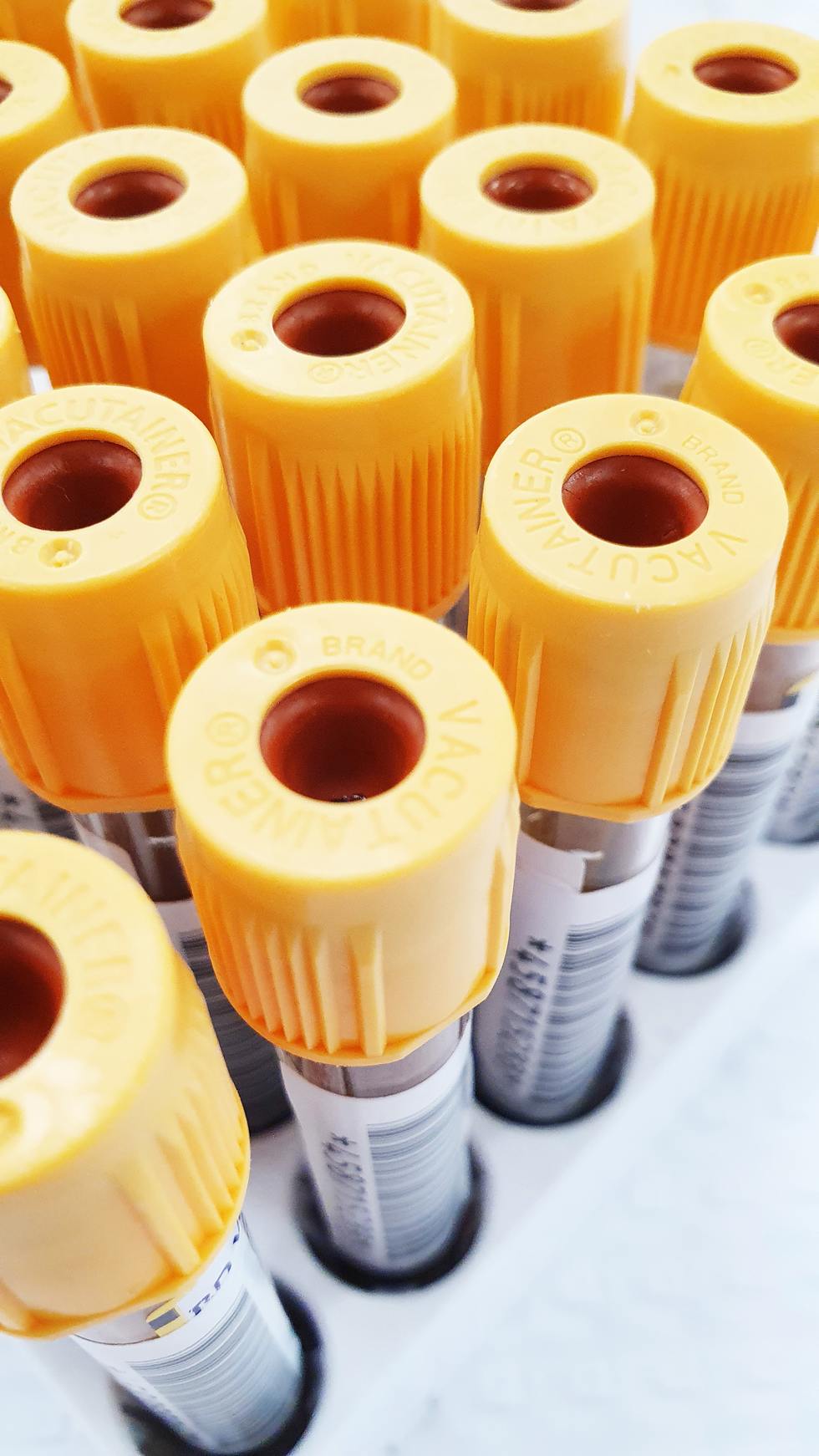 If you're facing a trial for a suspected DWI, you may wonder what rights you have before your trial. Can the police continue to test you for drugs and alcohol? How much information will the state have if you seek medical treatment? Your individual rights and personal medical history can become complex issues if police have charged you with a drug or alcohol-related crime in Texas.

Some of these issues came to light when a 24-year-old Gallup man collapsed in court before his recent sentencing hearing. The man was convicted of DWI homicide in April 2021 for a 2017 head-on collision that killed a 59-year-old man. The defendant faces up to 15 years in prison when the court sentences him for the conviction.

Emergency responders took the defendant to the hospital, and he complained of pain during the ambulance ride. State district judge Robert Aragon postponed the sentencing and ordered drug and alcohol testing of the man at the prosecutor's request. The state assistant attorney general said drug and alcohol testing was appropriate given the nature of the defendant's conviction. However, the defendant's attorney noted that he is on many medications due to his medical condition and would likely test positive for prescription pain medications.

When Can the Court Order Drug or Alcohol Testing?

Typically, the police can't test you for drugs or alcohol without your consent, probable cause, or a warrant for the test. A warrant requires probable cause, which exists “where the facts and circumstances within the officers' knowledge, and of which they have reasonably trustworthy information, are sufficient in themselves to warrant a belief by a man of reasonable caution that a crime is being committed.” Brinegar v. U.S., 388 U.S. 160 (1949).

In the case of the Gallup man convicted of DWI homicide, we don't know if he was already in custody or out on bail. If in custody, he would be subject to drug or alcohol testing at any time. Assuming he was out on bail, submitting to drug and alcohol testing at the behest of the court may well have been part of the terms of his conditional release. Typical bail or bond conditions often include:

If the defendant passed out at home and sought medical treatment, it's unlikely the court or prosecutor would even know of the issue. However, if they discovered the information, they could ask the court to order drug or alcohol testing.

Hire an Expert in DWI and Criminal Defense

If you're facing a conviction for a DWI or drug-related offense, particularly if a serious injury or death happened, you need an expert in criminal defense and DWI defense guiding you through the process. Attorney Doug Murphy is one of only two attorneys in Texas who is an expert in both criminal defense law and DWI defense. He is Board Certified in both specialties, making him imminently qualified to handle the most serious and complex DWI cases. Recently, Best Lawyers in America also named Doug a “Lawyer of the Year” for 2021 in Houston DWI defense.

Doug has helped thousands of Texans through DWI and other criminal cases. He can help you too. Call the Doug Murphy Law Firm, P.C. today at 713-229-8333 or contact them online to schedule your consultation.