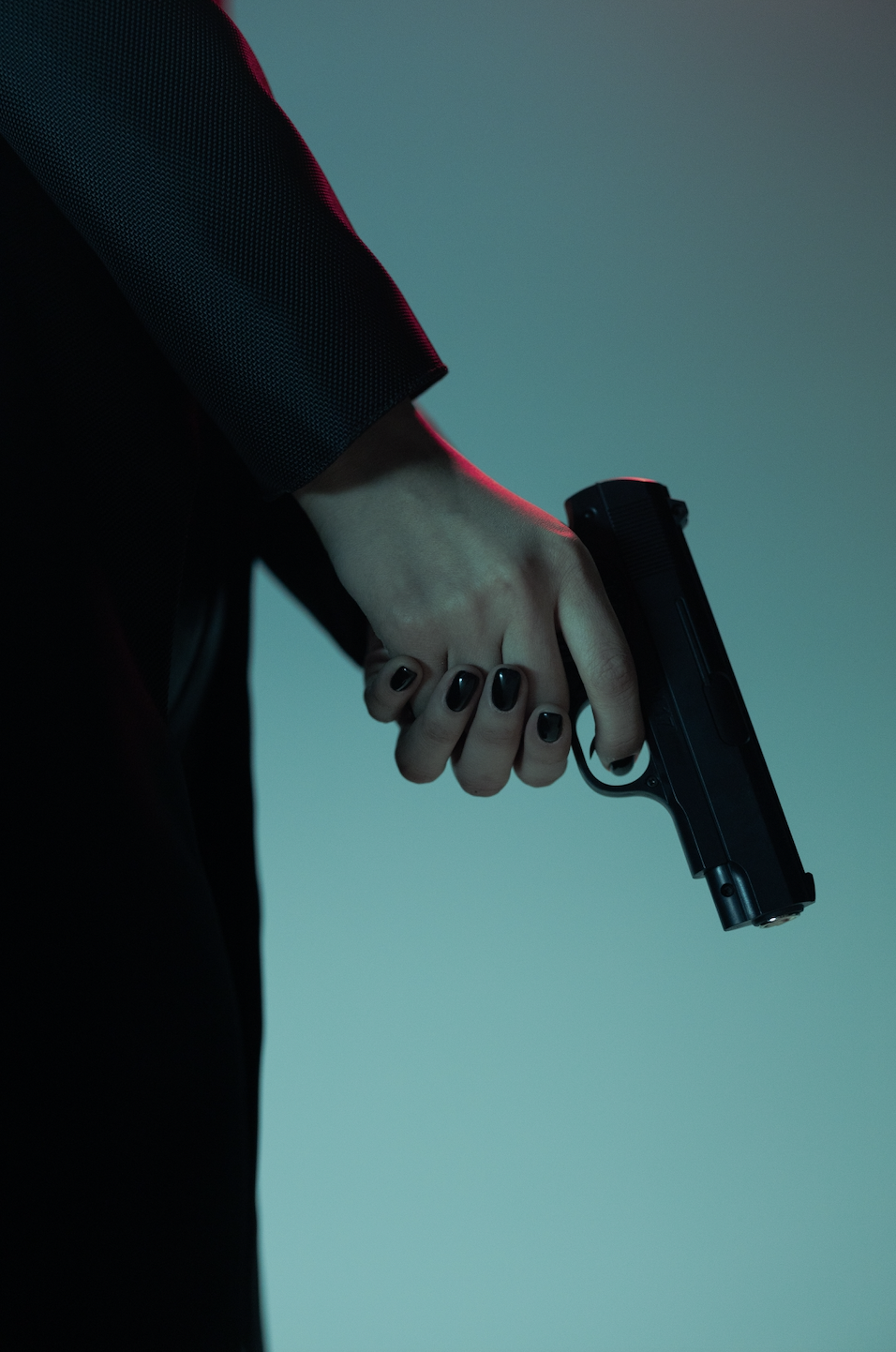 Understanding state and federal laws about carrying a gun can be tricky. Gun laws vary from state to state, and while Texas has gun-owner-friendly legislation, knowing where you can carry a gun and whether and when you need a license can be challenging. That's why we're answering some of the most common questions we hear from our clients about Texas gun laws.

Who Can Carry a Gun in Texas?

On September 21, 2021, Texas enacted new legislation making it easier to carry a gun. If you qualify, you can carry a gun in a public place without a license to carry it, as long as you carry it in a holster. You may qualify to carry a gun under Texas state law if:

Who Can't Carry a Gun in Texas?

While Texas law is one of the most generous to firearm owners in the country, federal law places more limitations on who can possess or own a gun. Under federal law, you can't possess a firearm if you:

Texas law prohibits someone from possessing a firearm in certain conditions:

Who Can Carry a Long Gun in Texas?

Texas law doesn't expressly prohibit anyone from carrying a long gun. A long gun is a category of firearms with a long barrel, like a rifle or shotgun. However, Texas law does prohibit anyone from carrying or displaying a firearm in a manner “calculated to alarm,” such as brandishing the gun or aiming it at others. But if Texas or federal law prohibits you from possessing a firearm, you cannot carry a long gun either.

Can I Carry a Gun in My Car in Texas?

In Texas, you can typically transport a gun in a vehicle “under [your] control,” as long as you're allowed to possess a gun under Texas law. However, if the gun is “in plain view,” you must be over 21 or have a license to carry or carry the gun in a holster.

Texas law prohibits you from carrying a gun in your vehicle if you're involved in committing a crime, with some exceptions for minor traffic violations and boating misdemeanors. Texas law also prohibits a criminal street gang member from carrying a firearm in a vehicle or a boat. Texas law is silent on where you should store a gun while it's in your car, other than it must be in a holster if in plain view. Texas law is also silent on whether your gun should be unloaded while in your car.

Where Can I Not Carry a Gun in Texas?

Generally, you can carry a gun in most public places in Texas. But some specific places where carrying a gun is prohibited include:

Texas law also prohibits you from carrying a firearm if you are intoxicated. Some people are exempt from these rules, such as law enforcement officers.

Can I Carry a Concealed Weapon in Texas?

How Old Must I Be to Buy a Gun?

In Texas, you must be 18 to be a rifle and 21 to buy a handgun from a licensed dealer. Under federal law, it's generally illegal for anyone under 18 to possess a handgun unless a specific exception applies, such as defending themselves against an intruder or using it for hunting.

You Need an Attorney Experienced in Texas Criminal Defense

The consequences can be serious if you're facing firearms charges in Texas. You'll need an expert in criminal defense law, experienced in handling complex criminal cases, protecting your rights in the criminal justice system. Attorney Doug Murphy holds board certifications in Criminal Defense Law from the Texas Board of Legal Specialization and DWI Defense from the National College for DUI Defense, accredited by the American Bar Association. His certifications make him an expert in Texas Criminal Defense Law and DWI Defense. Only two attorneys in Texas hold both of these certifications.

Doug is also well-regarded by his peers in the Houston legal community. For 2023, Best Lawyers in America, from U.S. News & World Report, named him a “Lawyer of the Year” for Houston DWI defense. Doug's peers nominated him for the award. Doug and the Doug Murphy Law Firm team are highly experienced in defending Texas from firearms charges, and he can help you too. Call the Doug Murphy Law Firm at 713-229-8333 or contact them online to schedule your consultation.