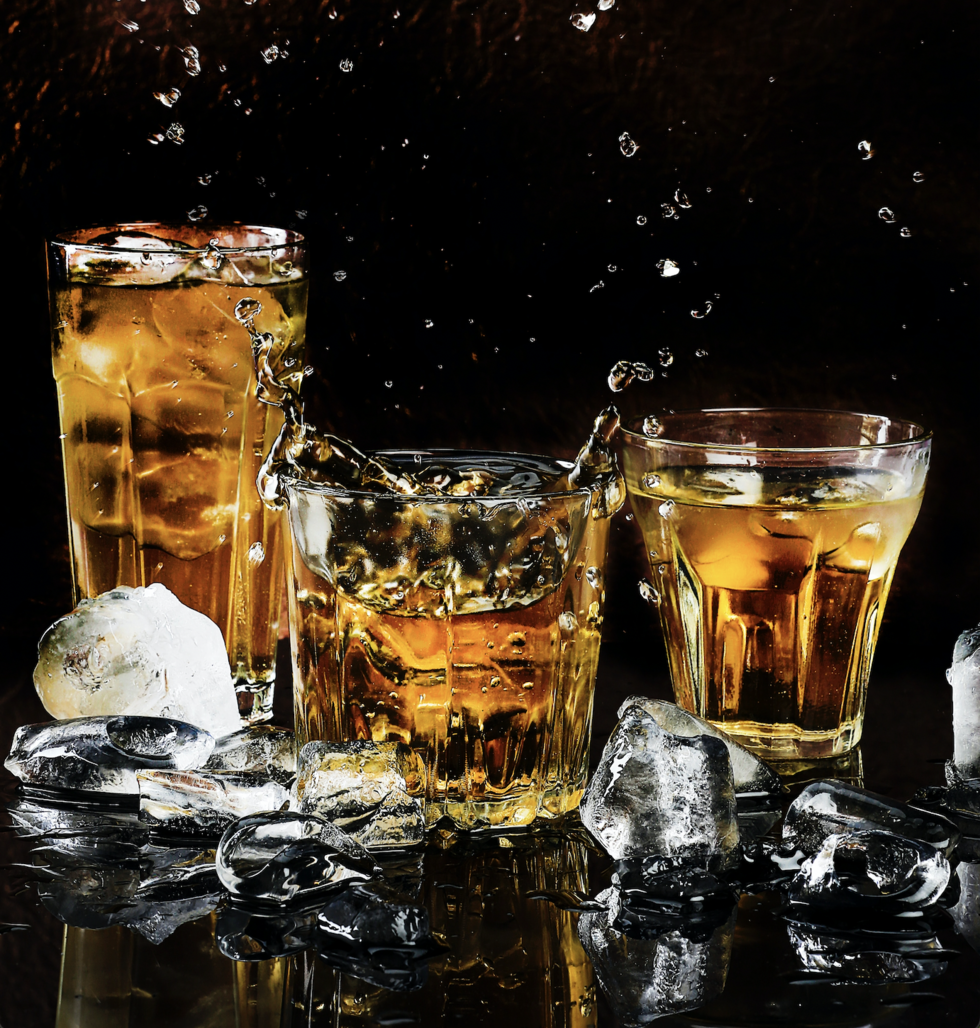 The Problem of a Second or Subsequent DWI

Texas law makes it clear enough that a prior Texas DWI conviction or a DWI or DUI conviction in another state can lead to enhanced charges and penalties for a second or subsequent DWI. Texas Criminal Code Section 49.09 defines “enhanced offenses and penalties” when the defendant has already suffered a drunk driving conviction. While Section 49.09 refers to prior convictions under Section 49.04 and other Texas drunk-driving laws, Section 49.09 also refers to a prior “offense under the laws of another state that prohibit the operation of a motor vehicle while intoxicated.” In other words, the prior conviction need not be under Texas's own Criminal Code. To enhance the new Texas DWI charge, prosecutors in Texas may plead and prove a DWI or DUI conviction in another state. And that doesn't mean that the prosecutor must call witnesses from the other state. The other state's record of conviction with judgment and sentencing documents is ordinarily enough for the prosecution to establish the enhancement. If you have a prior DWI in Texas or elsewhere, then treat any subsequent DWI charge especially seriously. You have more at stake than when facing a first DWI.

No doubt: take enhanced DWI charges seriously. The enhanced penalties warrant an aggressive defense. Texas law treats a second DWI offense, after one prior DWI, as a Class A misdemeanor. A Class A misdemeanor can carry a mandatory minimum sentence of between seventy-two hours up to twelve months in jail, a fine up to $6,000, two years of supervised release, and license suspension for six to twenty-four months. Texas law treats a third offense, after two prior DWIs, as a third-degree felony. A third-degree felony carries punishment from two to ten years in prison, a fine of up to $10,000, and an extended period of supervised release. The convicted defendant also loses the driver's license for up to two years and must install an ignition interlock device. A fourth DWI offense carries similar penalties to a third DWI offense, although the sentencing judge is more likely to impose greater penalties for the fourth offense, right up to the maximum. Take any DWI charge seriously because subsequent DWI charges grow more serious in their penalties and collateral effects.

Don't make the mistake, though, of assuming that a prior DWI or DUI arrest in another state is the same as a conviction. Texas Criminal Code Section 49.09 on enhanced offenses refers to prior offenses, ordinarily meaning prior convictions, not prior arrests or charges. An arrest or charge is not a conviction. Arrests sometimes do not lead to charges. Despite making an arrest, police may question their ability to support a charge with admissible evidence, or the prosecution may, for other reasons, refuse to issue charges. And charges sometimes do not lead to convictions. Prosecutors sometimes abandon charges, judges sometimes dismiss charges, and juries sometimes find defendants not guilty of the charge. A conviction generally occurs only when the court accepts the defendant's guilty or no-contest plea to the DWI charge or a jury finds the defendant guilty of the DWI crime. And some convictions get overturned, removed, or expunged so that they no longer remain on the defendant's record. Defendants facing new Texas DWI charges may believe that they've suffered a prior DWI or DUI in another state, and a prosecutor and judge may believe likewise, when that is not the case. If you face a new Texas DWI charge after what you believe was a prior DWI or DUI in another state, retain DWI Specialist attorney Doug Murphy to ensure that you do not suffer enhanced charges and penalties. Defend and defeat the new Texas DWI charge, while challenging enhancements.

Facing a second or subsequent DWI after a prior DWI or DUI conviction in another state is a very serious matter. Get the best available defense representation. Retain premier Houston DWI defense attorney Doug Murphy for your winning defense against enhanced Texas DWI charges. Attorney Murphy is a DWI Specialist and one of only two Texas criminal defense attorneys to hold both DWI Board Certification and Criminal Law Certification. Attorney Murphy was also twice named US News & World Report's Best Lawyers in America Lawyer of the Year for DWI defense in 2021 and 2023. Retain nationally renowned attorney Murphy for your most effective defense against enhanced Texas DWI charges.