Out-of-State Cybercrime: Can I Be Prosecuted in Texas? 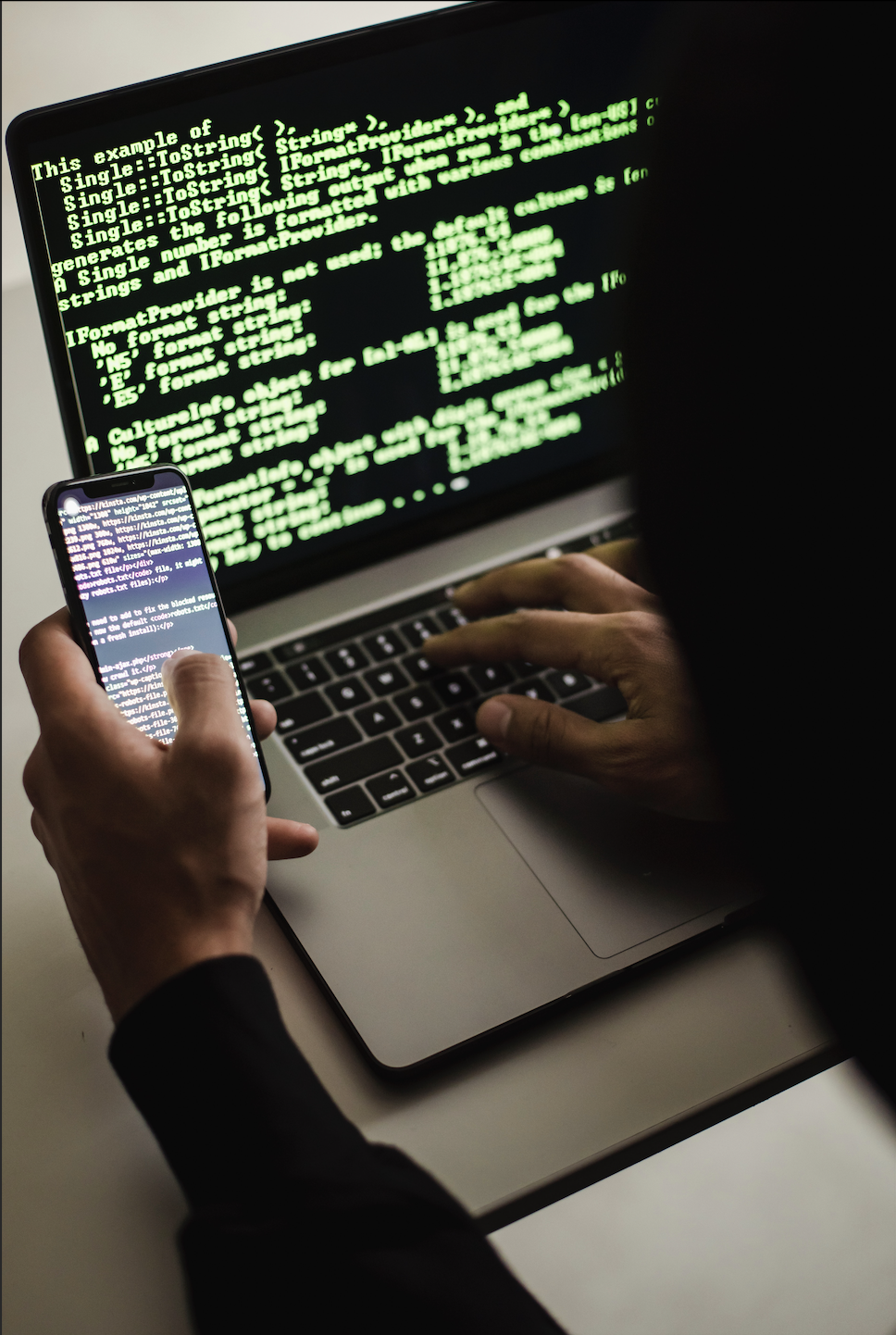 Cybercrime is increasingly common in the U.S. and Texas, targeting businesses and individuals across the state. Internet crimes cost Americans more than $6.9 billion in 2021 and cost the state of Texas hundreds of millions each year. According to the Texas Comptroller, Texas victims reported $117 million in internet crime losses in 2017. And those are just the crimes reported to law enforcement agencies. As a result, Texas and federal law enforcement agencies treat online crimes harshly and target them for aggressive enforcement.

If you're accused of a Texas cybercrime, it can be frightening, with the possibility of severe penalties looming over your head. But if you live outside of Texas, the arrest can be even more stressful. Whether you're solely facing state cybercrime charges or also facing federal internet crime charges in Texas, it's important to remember that you are innocent until proven guilty. But you do need an experienced Texas criminal defense attorney well-versed in handling both federal and state cybercrime charges. An expert in criminal defense law like attorney Doug Murphy can help.

“Cybercrime” is a broad term, but it can include almost any crime using a computer, mobile, or another electronic device to commit the crime. But cybercrimes typically fall into several categories, including cyber theft, cyberattacks, and cybersecurity breaches.

Some of the most common cybercrimes in Texas include those outlined in Sections 16 and 33 of the Texas Criminal Code. Section 16 defines “internet crimes” under Texas law, including:

Often, computer crimes accompany other serious felony charges such as fraud, theft, child pornography, solicitation of a minor, solicitation of prostitution, embezzlement, or hacking. When this happens, your defense becomes more complex because you must fight the factual basis for the computer crime, as well as the factual basis for the underlying criminal charge, such as fraud or embezzlement.

Even if you're arrested for violations of Texas cybercrime laws, you could still face federal charges, particularly if you live outside of Texas and the alleged victim of your crimes is in Texas. Federal cybercrime statutes are far-reaching and intended to catch people who engage in online fraud or deception across state lines. Common cybercrimes you can face under federal law include those prosecuted under the Computer Fraud and Abuse Act, the Federal Wiretap Act, and other federal computer crime laws.

Under the Computer Fraud and Abuse Act, you can face charges of:

Under the Federal Wiretap Act, common cybercrime charges include:

Other common federal cybercrimes include:

Federal jurisdiction over online crime is quite broad, but many Texas cybercrime statutes mirror the subject of federal computer crime statutes. If the federal government has jurisdiction based on a federal statute, you can still face charges for a crime that also violates state law. In some cases, the state may defer to federal authorities for prosecution. But for serious crimes, you could face prosecution from both federal and state authorities.

You Need an Expert in Criminal Defense Law

If you're facing a cybercrime arrest in Texas, you need an expert in criminal defense to represent you as soon as possible. Attorney Doug Murphy is Board Certified in both Criminal Defense law and DWI Defense, making him an expert in these specialties. Doug is one of only two Texas attorneys with both these board certifications, making him well-suited to handle complex internet and computer criminal cases. He has the knowledge, expertise, and courtroom experience to protect your rights in a cybercrime prosecution.

Doug also maintains an excellent reputation in the Houston legal community. Best Lawyers in America, from U.S. News & World Report, recently named Doug a “Lawyer of the Year” for 2023 Houston DWI defense. Doug earned this award through the esteem, nomination, and votes of his peers in the Houston area. Doug and his team have been defending people in Texas from white-collar criminal charges for years, and they've been on both sides of the aisle, acting as prosecutors and defense attorneys. As a result, they're experienced and knowledgeable in negotiating, and they can help you too. Call the Doug Murphy Law Firm at 713-229-8333 or contact them online to schedule your consultation.