How High is Too High for a Texas Marijuana DWI? 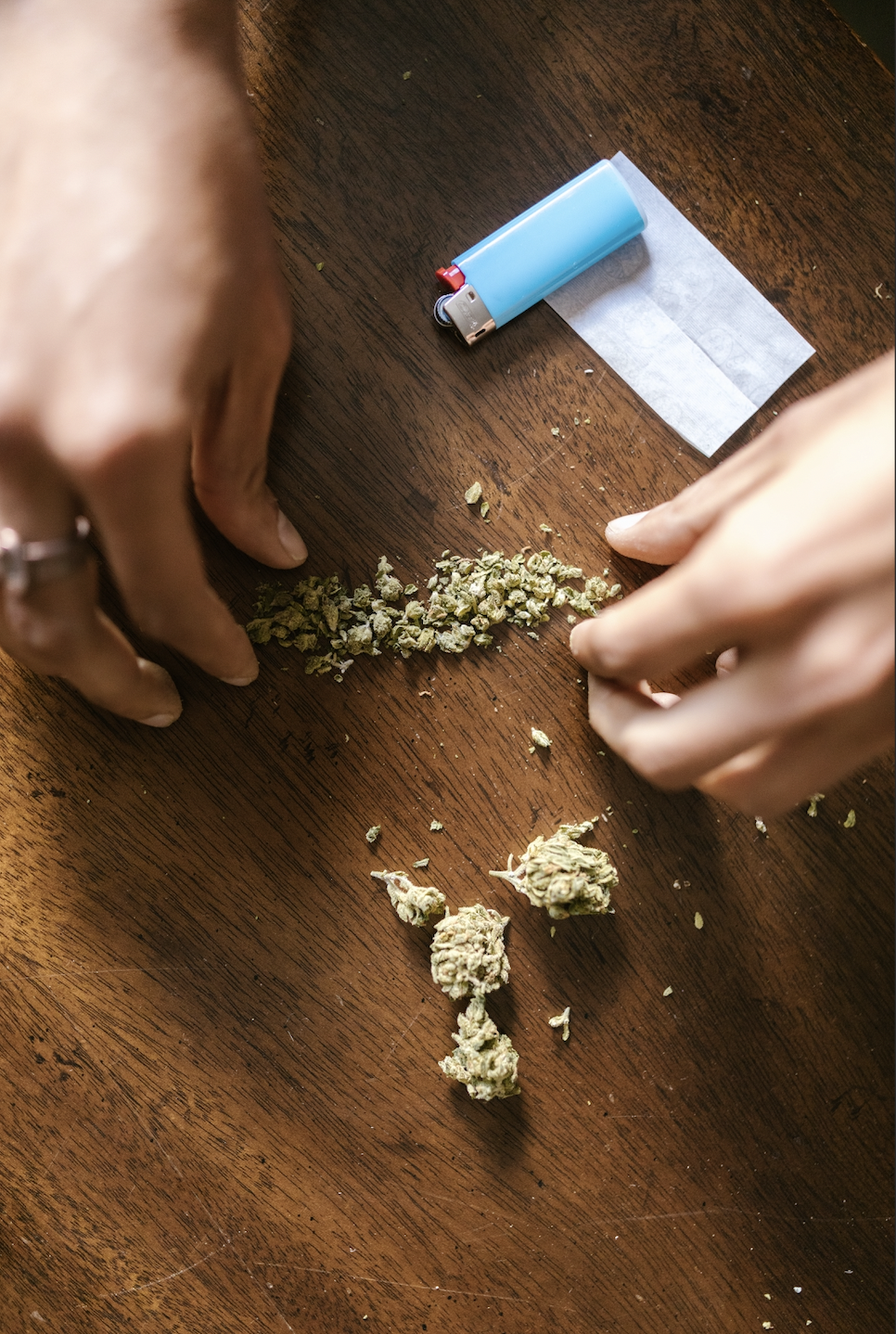 If you're facing a drug DWI for marijuana intoxication, you probably have many questions. Aside from worrying about the possible consequences of a DWI conviction, you may be questioning exactly how a marijuana DWI prosecution works. After all, a stop for a suspected DWI with marijuana isn't the same as one for alcohol. But don't worry. An experienced Texas DWI attorney like Doug Murphy can help answer all your questions and guide your case to the best possible resolution.

What is a DWI and How Does Marijuana Fit In?

In some states, DWI laws specifically apply solely to people with a high blood alcohol concentration. But Texas's DWI law is broader. Under Texas's law, you are “intoxicated” if you:

[Don't have] the normal use of mental or physical faculties by reason of the introduction of alcohol, a controlled substance, a drug, a dangerous drug, a combination of two or more of those substances, or any other substance into the body; or having an alcohol concentration of 0.08 or more.

There is no definitive. BAC test for marijuana or THC. As a result, the police have to decide whether your mental and physical faculties are impaired because of the use of marijuana.

Determining Intoxication with No BAC Test

Obviously, trying to figure that out is a subjective test. The police can't use a BAC test, and often even field sobriety tests are considered unreliable in judging marijuana impairment. As a result, law enforcement agencies across the country now use a 12-step Drug Recognition Expert (DRE) protocol to determine if someone is impaired because of the use of drugs.

The tests, known as the DRE protocol, involve an evaluation by a trained “drug recognition expert” who also debriefs the arresting officer. The 12-steps include the following:

However, the entire DRE examination is still highly subjective, and some of it, including toxicology tests, the police can't obtain without probable cause or your consent. If the police don't have probable cause to believe that you were driving while impaired by marijuana, much of their evidence won't be admissible in court.

Some state courts don't even allow drug recognition experts to testify in court because the DRE protocol isn't rooted in scientific or medical principles. Peer-reviewed research also reveals that many DRE cases had a pro-DRE bias, calling the accuracy of these protocols into question. In many cases, if the DRE does testify, your attorney can aggressively challenge their findings in court.

How High is Too High?

If you've used marijuana or THC, the police can just give you a blood test or a urinalysis, right? Unfortunately, it doesn't work that way. THC can appear on many drug tests for weeks after use. That means if the police arrest you for marijuana DWI and give you a drug test, a positive drug test doesn't mean you were impaired while driving.

While some companies are working to develop tests to detect marijuana in breath and measure peak impairment two to three hours after use, these tests aren't widely accepted yet. For a Texas court to accept scientific evidence from an expert witness, it must be reliable and relevant. The Texas rule pertaining to the admission of scientific evidence is based on the federal rule, which requires that:

You Need an Expert in Texas DWI Law

If you were arrested for a marijuana DWI in Texas, remember that you are innocent until proven guilty. Because so much of the determination that you were “intoxicated” because of the use of marijuana is based on the subjective opinions of law enforcement officers, a skilled DWI attorney can challenge much of the evidence the state might use against you in court.

Marijuana DWIs in Texas can be complex, and you need an expert in DWI defense by your side. Attorney Doug Murphy is an expert in DWI Defense and Criminal Defense Law, with Board Certifications in DWI defense from the National College for DUI Defense and accredited by the Texas Board of Legal Specialization and the American Bar Association, and Criminal Defense Law from the Texas Board of Legal Specialization. Recently, U.S. News and World Report named Doug to the Best Lawyers in America list for Houston DWI defense for 2023.

Doug's extensive experience litigating and negotiating complex DWI cases gives him keen insight into handling marijuana DWI cases in Texas. He, and the skilled team at the Doug Murphy Law Firm, have been successfully defending Texans from DWI charges for years. Find out why the Houston press calls Doug “the drinking driver's best friend.” Give the Doug Murphy Law Firm a call at 713-229-8333, or contact them online to schedule your consultation.