DWI Breath Tests for Marijuana : Here, Coming, or Only Imagined? 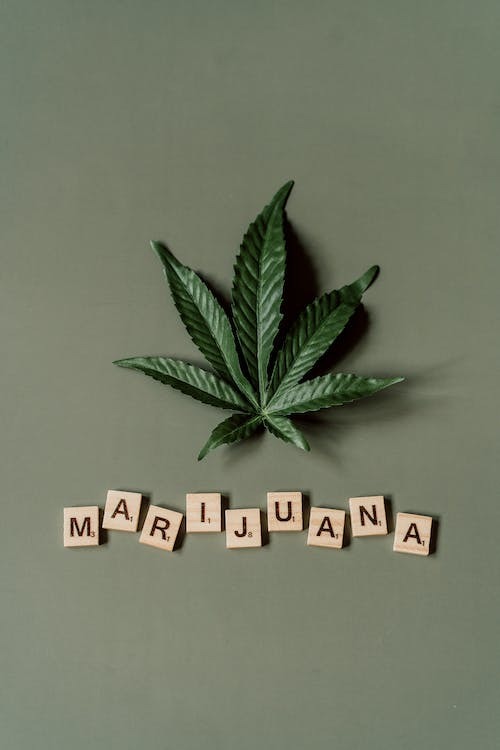 The Current Science on Marijuana Breathalyzers

Yet marijuana breathalyzers still face another problem: research hasn't yet established a numerical benchmark for marijuana, tied to the necessary driver impairment. Texas Penal Code Section 49.04 permits Houston prosecutors to charge a driver with DWI when marijuana use has deprived the driver of the normal use of mental or physical faculties. But no one knows exactly what level of marijuana's active compound in the blood or breath equates to impairment. Prosecutors may charge a Texas alcohol DWI on a .08 or higher blood alcohol content. But neither Texas law nor marijuana science can tell prosecutors, drivers, or defense attorneys what level of marijuana's active compound in the breath or blood indicates impairment. Marijuana DWI charges still depend on officer testimony or other evidence of the driver's actual impairment, plus evidence of some marijuana use, although no one knows how much use. Impairment is the thing, not marijuana numbers. You shouldn't suffer conviction solely on evidence of a positive marijuana test, without impairment evidence. And unless something fundamental changes in the marijuana research, we may not see any specific marijuana compound level, like alcohol's .08, become impairment evidence soon.

But it's not all good news for drivers who ingest marijuana. Just as police and prosecutors don't have a specific breathalyzer reading to say that marijuana use has impaired a driver, drivers don't have a specific breathalyzer reading to say that marijuana use has not impaired the driver. Indeed, a Congressional Research Service report indicates that while studies suggest that about two alcoholic drinks in one hour can affect a 160-pound male's vision and executive function, as a very rough guide for responsible alcohol consumption, no similar guide exists for marijuana. Marijuana users just don't know when enough is enough, and too much is too much. So, if you've heard that marijuana breathalyzer results alone can get you convicted for a Texas DWI, you're hearing another DWI misconception. But if you're hearing that one or two joints is fine while three or four is not, that information, too, is untrustworthy. Impairment of normal mental or physical faculties is the standard, not any numerical guide.

Just because marijuana DWI cases don't go by the seemingly hard-and-fast numbers of an alcohol DWI, doesn't mean that you can't raise a strong defense. Your retained Texas DWI Specialist defense attorney can raise most of the same defenses in your marijuana DWI case as in an alcohol DWI case. For example, prosecutors often charge marijuana and alcohol DWI cases based on video evidence, eyewitness testimony, and other direct and circumstantial evidence of alleged impairment. But each form of evidence has its own limitations, even including the surprisingly unreliable eyewitness observation. Your DWI Specialist's advocacy skills can reveal the contradictions, weaknesses, and limitations in that evidence. You may also have other strong DWI defenses, such as that police lacked probable cause for your DWI stop or reasonable suspicion that marijuana was impairing your faculties. Authorities may also have violated your constitutional rights so that your DWI Specialist defense attorney can move to suppress incriminating evidence.