Houston DWI after a 911 Call

If you're facing a DWI charge in Texas, it can be stressful and frightening. It's hard to know where to turn and what to do next. The entire criminal justice process can feel like it's stacked against you. That's why it's important to remember that you don't have to go through this process alone. A skilled DWI attorney can make the entire process much less scary and overwhelming. Moreover, an expert in DWI defense will know how to challenge your DWI most effectively. 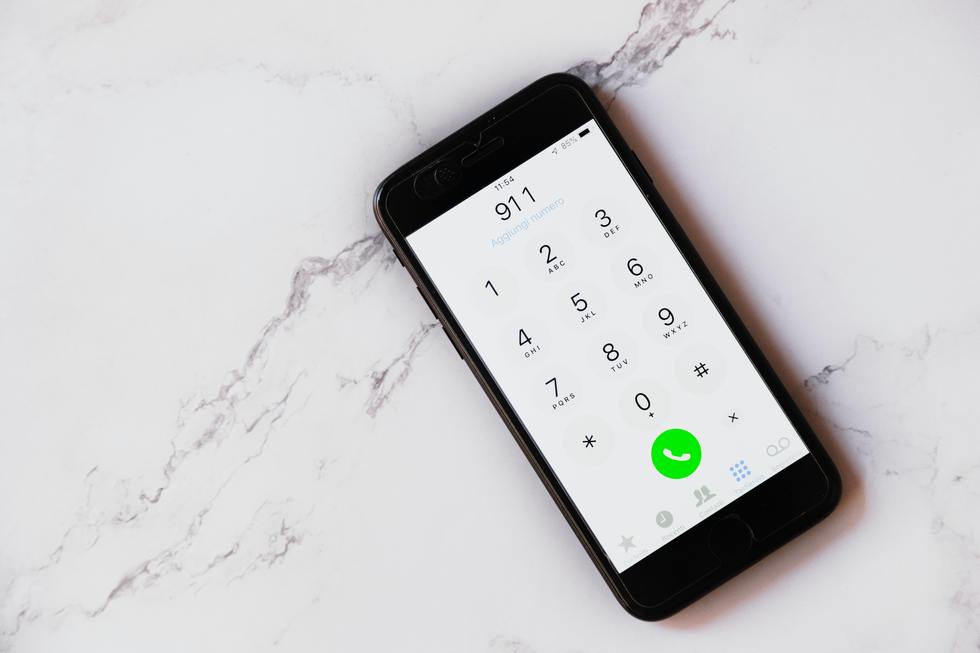 When the police pull you over, they can't do so on a whim – they need to have a reason. Many DWI stops happen when the police witness a car driving erratically or breaking traffic laws. A traffic violation does give a police officer reasonable suspicion to pull someone over. After engaging with the driver and observing their behavior, speech, and coordination, they may ask a driver to submit to field sobriety and blood alcohol content testing. But what happens when the police pull you over and say someone called 911 about a car matching your car's description? Is that enough to pull you over?

Unfortunately, when someone makes an anonymous 911 call, the call can be reasonable suspicion for the police to pull you over if your car matches the description. In a 2014 U.S. Supreme Court case, the justices held that an anonymous tip could meet the reasonable suspicion standard. See Navarette v. Cal., 134 S. Ct. 1683 (2014). In Navarette, a woman called 911 to report a truck had run her off the road, describing the vehicle. The police pulled over a truck matching the description, and the police officer smelled marijuana. When the police searched the truck bed, they found 30 pounds of marijuana and arrested the people in the car. The defendants argued that the police had violated their Fourth Amendment protection against “unreasonable search and seizure” with the traffic stop. But the Supreme Court held that, given the facts and circumstances, the officer had reasonable suspicion that the driver was intoxicated. But this holding is limited in its scope. Hire a board certified DWI specialist to determine whether the government can use a 911 call against you as evidence in your DWI arrest.

If you're facing a DWI charge after a 911 call, you need an experienced Houston DWI attorney by your side. Attorney Doug Murphy is an expert in both criminal defense law and DWI defense. He's one of only two attorneys in the state of Texas with Board Certifications in both of these specialties, making him an expert recognized by his fellow attorneys and Houston-area judges.

Recently, U.S. News & World Report named Doug a Best Lawyer in America for Houston DWI defense. He also served two consecutive terms on the Texas Criminal Defense Lawyers Association board of directors and as co-chair of the DWI Committee. Find out why the Houston press considers Doug the “drinking driver's best friend.” Give the Doug Murphy Law Firm a call today at 713-229-8333 or contact them online to set up your consultation.