DWI on Federal Land in Texas 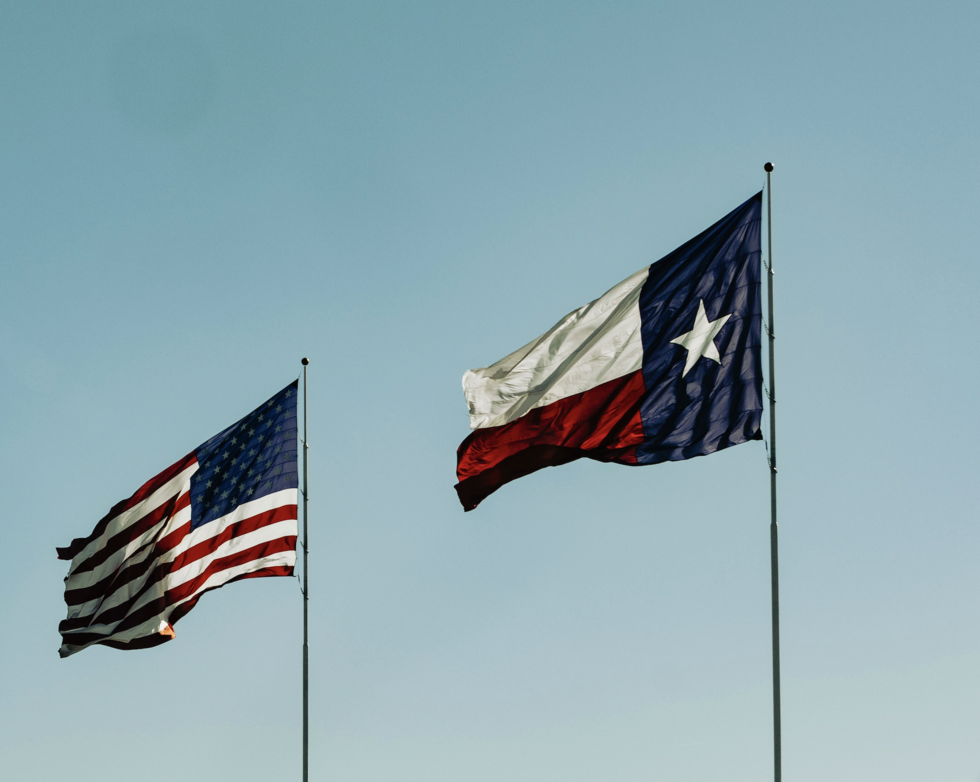 You undoubtedly have many questions if you're facing a charge for driving while intoxicated on federal lands in Texas. How is this different from a state DWI? Is it more serious? In many states, federal DWI or DUI law is stricter than state law. That's not necessarily true in Texas, where strict DWI laws exist. But even if you're facing a DWI on federal lands, an expert in Texas DWI can help.

Under Texas law, you can face DWI charges even when your blood alcohol content is below .o8%, which is the legal limit. That's because Texas defines someone as “intoxicated” if they:

Tex. Penal Code § 49.01 (2001). So, you can face DWI charges if you were operating a motor vehicle in public, and you have a BAC over .08%, or you don't have the normal use of your mental or physical faculties.

What is a Federal DWI?

Federal charges for driving while intoxicated typically follow federal law. However, in some situations, you could still face charges under Texas DWI law for a DWI charge on federal land.

Federal property near the Houston area where you could face federal DUI charges can include:

Federal DWI law is similar to Texas state law, prohibiting someone from operating a vehicle with a BAC of .08% or higher or if you are impaired to the point that it impacts your ability to drive safely. Zero tolerance laws for minors also apply on federal land, meaning anyone under 21 with a BAC of .01% or higher can face DWI charges.

The law concerning driving while intoxicated in national parks is covered by the Code of Federal Regulations (CFR). A person is guilty of DWI in a national park if they are operating or in physical control of a vehicle and:

For military service members or reservists on active duty, an arrest on base or other federal lands for DWI can result in charges and punishment under Article 113 of the Uniform Code of Military Justice (UCMJ). See 10 USC § 913 (2019). Article 113 prohibits service members from operating or physically controlling “any vehicle, aircraft, or vessel in a reckless or wanton manner or while impaired” or with a BAC over the state limit or .08%, whichever is lower. In Texas, the legal BAC limit is .08% or .04% if you hold a commercial driver's license.

Punishments under the UCMJ can include:

You Need an Expert in DWI Law

If you're facing a DWI on federal land in Teas, you shouldn't try to navigate the legal process alone. You need an expert in DWI defense with experience handling federal charges to get the best possible outcome in your case. Attorney Doug Murphy is an expert in DWI Defense and Criminal Defense Law, holding Board Certifications in DWI defense from the National College for DUI Defense and accredited by the Texas Board of Legal Specialization and the American Bar Association, and Criminal Defense Law from the Texas Board of Legal Specialization. U.S. News and World Report recently named Doug as a Best Lawyers in America for 2023 Houston DWI defense.