Domestic Violence in Texas: Can I Go to Jail for Yelling at my Partner? 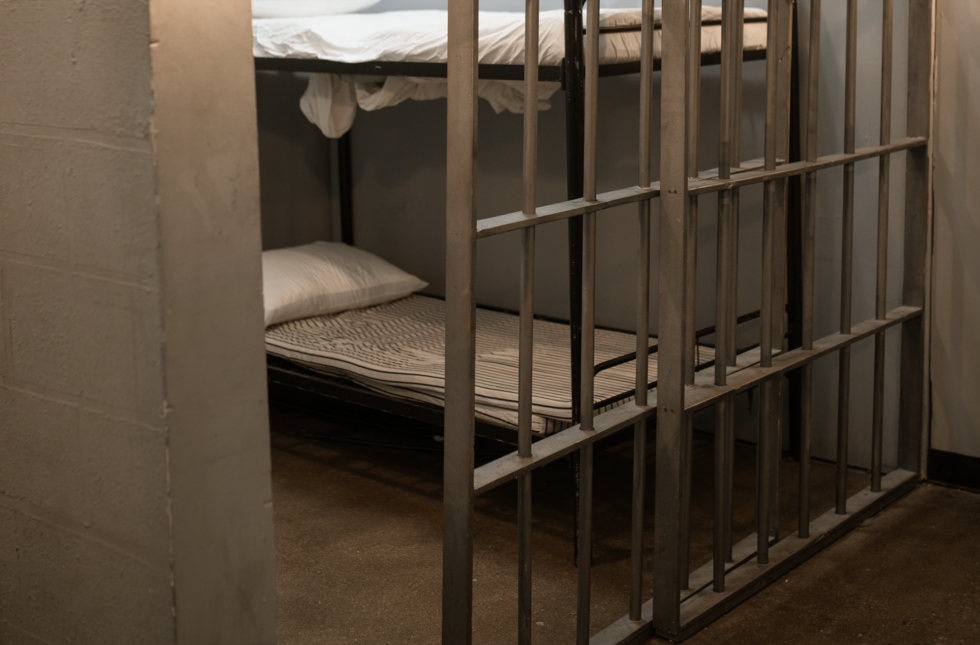 Domestic violence is a serious problem in Texas, and law enforcement agencies take family and dating violence, as well as the threat of violence, seriously. According to the Texas Advocacy Project, one in three Texans will experience domestic violence at some point in their lives. Girls and young women between 16 and 24 experience the highest rate of domestic violence, at triple the rate of the national average for intimate partner violence.

Domestic violence isn't limited to a hit, kick, or punch. It also encompasses behavior like stalking, threats, and emotional abuse. But where is the line? When does a simple verbal fight, with threats and harsh words on either side, become domestic violence in Texas?

Whether your actions fall under the Texas family violence statute will depend on the nature of your relationship with your accuser and your alleged actions against them.The law describes “family violence” as:

In determining whether you have a “dating relationship” when it comes to dating violence, the court will look at the following:

Under Texas law, yelling alone won't necessarily qualify as family or dating violence. However, the nature of what you yell or say can fall under the legal definition of family or dating violence.The most common domestic violence charges include domestic assault, aggravated domestic assault, or continuous violence against a family member. While you may assume that all three of these charges require actual physical violence or contact, that's not the case.

Aside from physical assault, the Texas Family Code defines an act that involves “a threat that reasonably places the member in fear of imminent physical harm, bodily injury, assault, or sexual assault” as family or dating violence. Moreover, under Texas law, an assault includes “intentionally or knowingly threaten[ing] another with imminent bodily injury, including the person's spouse.” See Tex. Penal Code § 22.01(a)(2) (2021). Examples of threats that could be illegal include:

So, if you threatened to harm or assault your partner or yelled at them in a way they considered threatening, you could face an arrest for family or dating violence.

What are the Consequences of a Domestic Violence Conviction?

You Need an Expert in Texas Criminal Defense Law

If you're facing charges of family or dating violence, this isn't something you have to go through alone. The consequences of a criminal conviction for what may seem like a loud disagreement with your partner can be serious and long-lasting. You need an expert in criminal defense law who is well-versed in domestic violence charges as soon as possible. Attorney Doug Murphy is just such an expert. He is one of only two attorneys in Texas who is a board-certified expert in both Criminal Defense and DWI Defense.

Doug is well-regarded by his peers in the Houston legal community. Moreover, Best Lawyers in America recently named Doug a 2023 “Lawyer of the Year” for DWI defense in Houston in recognition of his accomplishments in and out of the courtroom. Doug and his experienced legal team have been guiding people through domestic violence charges for years, and they can help you too. Give the Doug Murphy Law Firm, P.C. a call at 713-229-8333 or contact them online to schedule your consultation.