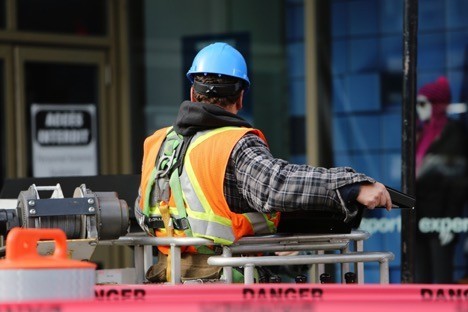 It's a common misconception in Texas and across the United States that just because someone dies in a motor vehicle accident or other crash, that a person will be criminally charged for that death.

Just today, in Houston, Harris County, Texas, a construction worker was fatally run over by a forklift, driven by another worker.

In Texas, there are two things to consider when deciding whether charges will be filed.  First, was the person responsible for or cause the death of the victim? And second, was there at least criminal negligence on the part of the actor?

Texas law states that “a person is criminally responsible if the result would not have occurred but for his conduct, operating either alone or concurrently with another cause, unless the concurrent cause was clearly sufficient to produce the result and the conduct of the actor clearly insufficient.”

In cases that involve vehicular fatalities, there is also a potential that the District Attorney could allege that the actor used a Deadly Weapon in the commission of the offense, which would make the offense a 3G or Aggravated Crime.

Simply put, in cases such as this, the Houston Police Department and the Harris County District Attorney's Office look to see who was “at-fault.”  In this case, Houston Police determined that the victim was at-fault for failing to yield the right of way to the forklift.

Despite the victim being at-fault for his own death and no charges likely to occur, the Harris County District Attorney's Office Vehicular Crimes Division still requires Harris County law enforcement agencies such as the Houston Police Department and the Harris County Sheriff's Office to present their entire case files (offense reports, crash reports, photographs, videos, witness statements, and autopsies) for review.

Once the entire casefile has been handed over to the District Attorney's Office, it is reviewed by a prosecutor in what is considered a grand jury investigation and then presented to a Harris County Grand Jury to determine whether there is probable cause to charge someone with a criminal offense.

Because of all this, there is unlikely to be any charges against the forklift operator.