Can You Record Your Arrest with a Cell Phone in Texas? 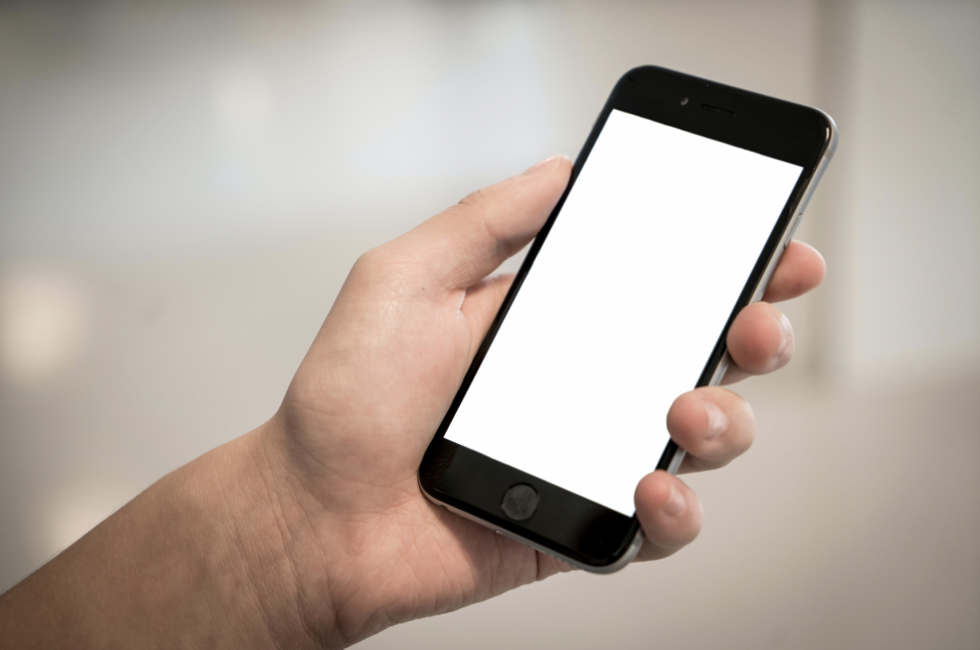 In the age of all things digital, you may have seen dozens of arrests posted online. The viral recording of George Floyd's death in Missouri in 2020 led to mass protests across the country and put police actions under a microscope in many states in the U.S. Since then, arrest videos from bystanders and the subjects of the arrest themselves have proliferated across social media. At the same time, more law enforcement officers must now wear body cameras or use dashboard cameras during interactions with the public, stops, and arrests. But what if you want to record your own interactions with the police in Texas? Can you record your arrest with your cell phone?

Can You Record Your Arrest?

The Supreme Court has never directly ruled on whether you have the right to record the police on your cell phone. But many federal appellate courts have held that you have a First Amendment right to record police officers in public places. Even in states requiring two-party consent for audio recordings, courts have held that police officers don't have any expectation of privacy during a traffic stop, and you don't need their consent to record them. Recording the police is not a violation of wiretapping statutes that restrict when you can record audio of another person without consent. If you are on private property, the property owner may be able to set rules about recording others. But under Texas law, you only need one party's consent to record.

If you want to record a traffic stop and arrest discreetly, there's even an app for that on the iPhone. You can say, “Hey Siri, I'm getting pulled over,” and your phone will automatically open your front-facing camera, dim the screen, and start recording. This is a hands-free and perfectly legal option for recording your interaction with police, especially if you have a mount for your phone on your dashboard.

Can the Police Delete My Video?

Whether you can capture video or not, you should write down everything you remember about your stop and arrest as soon as possible. Write down the arresting officer's name and badge number, and get a copy of the police report to be sure it's accurate.

There are no hard and fast rules about what you should do during your arrest, but you should cooperate and remain cordial and polite. You are under no obligation to interact with the police aside from providing basic information about who you are. You aren't legally required to answer questions about where you've been or what you were doing, or to provide additional information. However, even if you don't answer law enforcement questions, you should try to remain as polite and respectful as possible.

If you try to use your cell phone to record the police, do so with caution. The police could interpret your reaching for your phone to be a reach for a weapon. In many cases, pointing a cell phone at police could escalate a situation that's already tense. You also can't break any laws or obstruct the police while recording, or you could face additional criminal charges.

In 2015, police in Waller County, Texas, pulled over Sandra Bland, a 28-year-old African American woman. The traffic stop escalated, resulting in Ms. Bland's arrest for assaulting a police officer. She was found hanged in her jail cell three days later. The interaction between Ms. Bland and the police officer was partially recorded by the officer's dashcam, a bystander's cell phone, and Ms. Bland's cell phone. The police department ultimately fired the officer for lying about the arrest's circumstances. Ms. Bland's mother settled a wrongful death lawsuit against the Texas Department of Public Safety for $1.9 million. In 2019, authorities released cell phone footage that Ms. Bland's recorded during her arrest. Ultimately, her arrest and death are stark reminders that recording an arrest via cellphone may inadvertently escalate an already touchy situation.

You can use your best judgment, but if the police order you to put down your phone, you should follow their directions. It may be an illegal order, but too often, an already tense situation with the police can become more serious, leading to resisting arrest, other criminal charges, or even physical harm or death. In some cases, getting a video of your arrest may not be worth it.

You Need an Attorney Experienced in Texas Criminal Defense

If you're facing criminal charges in Texas, whether you were able to record your arrest or not, you need expert legal help as soon as possible. You need a skilled attorney well-versed in the first amendment, the boundaries for Texas law enforcement officers, and able to protect your rights. Attorney Doug Murphy is an expert in both Texas Criminal Defense Law and DWI Defense. He is one of only two Texas attorneys holding Board Certifications in criminal defense law and DWI law. As a result, he is highly skilled in breaking down the legality of traffic stops and the arrest process, making him well-placed to handle complex criminal cases in Texas.

Doug's peers in the legal community also hold him in high esteem. Best Lawyers in America, an award from U.S. News & World Report, recently named Doug a “Lawyer of the Year” for Houston DWI defense for 2023. Doug earned this recognition through the nominations of his fellow attorneys in the Houston area. Doug and the skilled team at the Doug Murphy Law Firm have been defending Texans in federal and state court for years, and they can help you too. Give the Doug Murphy Law Firm a call at 713-229-8333 or contact them online to schedule your consultation.