Why is Prostitution a Felony in Texas? 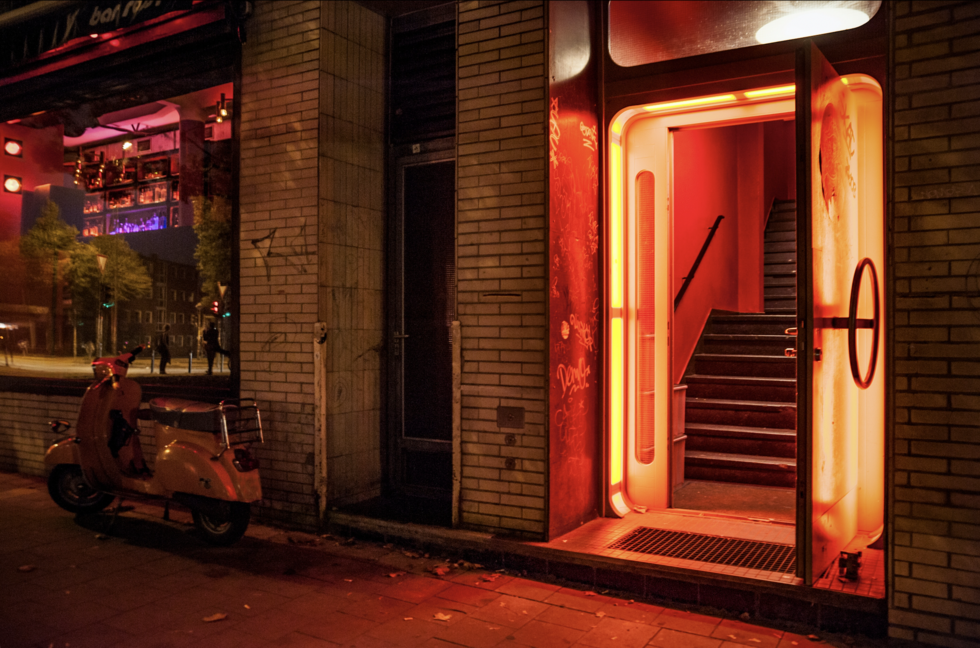 When people think of prostitution, they often picture Julia Roberts and Richard Gere in Pretty Woman, a romanticized version of a “hooker” and a “john.” But the reality is much starker. According to the Office of the Attorney General of Texas, people posted 1.6 million online commercial sex ads in Texas. More than 230,000 of those were believed to sell children. Human trafficking is the exploitation of women, children, and men for forced sex or labor by a third person for profit. The unfortunate reality is that many of those involved in prostitution are victims of sex trafficking.

Because sex trafficking is so prevalent in Texas, the Texas Legislature sought to crack down on prostitution and increase penalties for those involved in the trade. While the intent is admirable, sometimes, people who've made a simple mistake can get caught up in criminal charges that could forever alter their lives if convicted. If you're facing a charge for prostitution or soliciting a prostitute, the consequences can be serious and frightening. You need an expert in Texas criminal defense law representing you every step of the way.

The reason for this drastic change is greater awareness of the problem of human trafficking in Texas. The state reports that up to 30% of sex trafficking victims are children, and estimates are that 35% are victims of international sex trafficking. Two of the biggest risk factors that make a young person vulnerable to sex trafficking include substance abuse and running away from home.

Under Texas law, someone commits prostitution “if the person knowingly offers or agrees to receive a fee from another to engage in sexual conduct.” Tex. Penal Code § 43.02 (2021). While the basic charge can be a Class B Misdemeanor, it rises to a Class A Misdemeanor if you have two or more previous convictions for prostitution. Prostitution rises to a state jail felony if you have three or more previous prostitution convictions. The state may also enhance your prostitution charge by one degree if it happens close to a school, a school function, or an event held by the University Interscholastic League. The possible penalties include the following:

The 2021 overhaul to the state's prostitution law wasn't the legislature's only attempt to cut down on sex trafficking in Texas. The new law also prohibits adult entertainers between the ages of 18 and 20. This restriction includes people who work in strip clubs, webcam agencies, adult novelty book or sex stores, and other “sexually oriented commercial activity.” People under 18 are also banned from the premises of businesses engaged in “sexually oriented commercial activity.” Moreover, hiring someone between 18 and 20 to work topless, nude, or in such a business is now a second-degree felony.

Hire a Board Certified Expert in Texas Criminal Defense Law

If you're facing a prostitution charge or a charge for soliciting a prostitute, the process and the possible consequences can be overwhelming and scary. With stiff penalties for even first-time offenders, you need an experienced attorney, well-versed in defending criminal prostitution cases and negotiating with prosecutors. Attorney Doug Murphy is an expert in Criminal Law as one of only two attorneys in Texas holding Board Certifications in both Criminal Defense Law and DWI Defense. Doug has the practical courtroom experience and litigation expertise to guide you through the criminal justice system.

In addition to Doug's extensive criminal law experience, U.S. News and World Report also recently named Doug as a Best Lawyer in America for Houston DWI defense for 2023. Doug received this award through the nomination and votes of his peers in the Houston legal community. Doug and his skilled team have been helping defendants in the Houston area for years, and they can help you too. Contact the Doug Murphy Law Firm online or call them at 713-229-8333 to schedule your consultation.