The Five Elements of Intoxication Assault 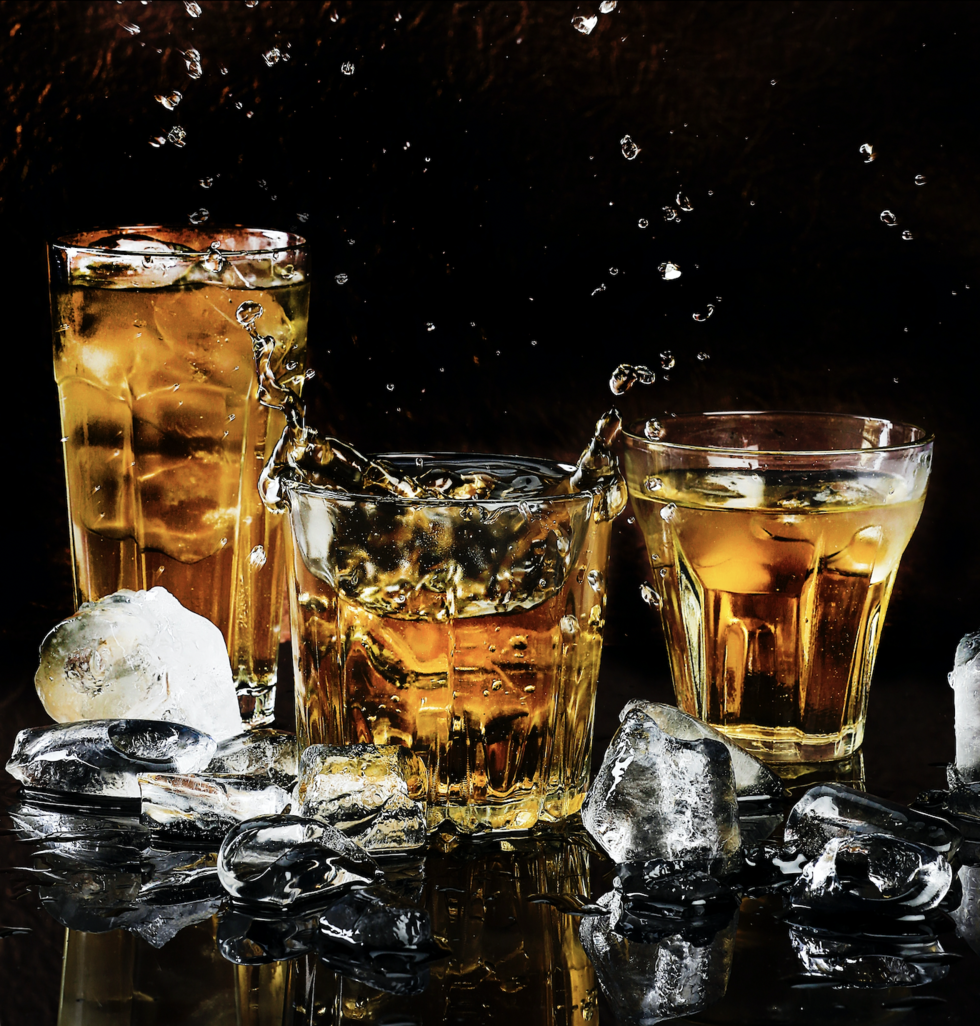 Clear definition of each element of intoxication assault is important to the outcome of your charges. Retaining a DWI Specialist attorney's good understanding of those definitions and strong ability to communicate those definitions are also important. Definitions and their understanding help judges, juries, prosecutors, and defendants evaluate, negotiate, deliberate, and decide intoxication assault charges. If you don't know the elements, then you don't know the charge. And if you don't know the charge, you have no basis for evaluating and resolving it. How should you plead? To what charge should you plead? What plea bargain can and should you negotiate? Is pretrial diversion a better bargain? What are the prospects for an acquittal at trial? What are the prospects for an appeal of a conviction? Your understanding of the elements of intoxication assault, with a Board Certified DWI Specialist attorney's experienced advice, helps you answer these critical questions.

Your Outcome Requires Understanding the Elements

Another reason why your understanding of intoxication assault's elements, and your DWI Specialist attorney's ability to help you and others evaluate the evidence against those elements, are important is that the outcome of your case depends on it. Judges instruct juries on intoxication assault's elements under Texas Criminal Pattern Jury Charge 40.20. In closing arguments, your DWI Specialist defense attorney will help the jury apply those instructions to the evidence. And you may face acquittal or conviction based on that application of facts to elements. That outcome is hugely important to you because intoxication assault carries much stiffer penalties. Texas Penal Code Section 49.07(c) elevates the offense level from an ordinary DWI's Class B misdemeanor to intoxication assault's third-degree felony. Texas Class B misdemeanors carry a penalty of from a minimum of 72 hours to a maximum of 180 days in jail, while under Texas Penal Code Section 12.34, a third-degree felony carries jail time of from two to ten years. Your stakes when facing an intoxication assault charge are just much higher. That's another reason your retained DWI Specialist must have the skill and experience to analyze and vigorously advocate each charge element.

The Five Elements of Intoxication Assault

Under Texas Penal Code Section 49.07, the prosecution must prove five elements, each beyond a reasonable doubt, to obtain a conviction on an intoxication assault charge. Those five elements are (1) causing, (2) by reason of intoxication, (3) the serious bodily injury of another, (4) while operating a motor vehicle (5) in a public place. These elements create substantial opportunities for skilled defense representation to improve the outcome of your intoxication assault charge.

The Causation Element of Intoxication Assault

The first element of intoxication assault under Texas Penal Code Section 49.07 is that the defendant must have caused the injury by reason of intoxication. This causation element requires that the prosecution connect the defendant's intoxication with the injury. If, without intoxication, the injury would have resulted nonetheless, then the prosecution has not met the causation element. Lawyers and judges sometimes call this form of causation "but-for" causation, as in but for the defendant's intoxication, the person would not have suffered an injury. Texas Criminal Pattern Jury Charge 40.20 on causation in intoxication assault uses the "but-for" formulation as follows: "Intoxication causes the serious bodily injury of another if that serious bodily injury would not have occurred but for the person's intoxication." Causation is a winning defense in cases leaving a reasonable doubt that a sober driver with normal mental and physical faculties would have caused the same accident as the intoxicated driver under the same circumstances. That defense, though, generally requires representation from a skilled and experienced DWI Specialist attorney.

The second element of intoxication assault under Texas Penal Code Section 49.07 is that the defendant must have unlawfully intoxicated. The defendant's intoxication may involve alcohol, drugs, or a combination of the two. The prosecutor's proof burden under the statute is to prove either an alcohol concentration of at least .08 or that the defendant did not have normal mental or physical faculties because of intoxication. Texas Criminal Pattern Jury Charge 40.20 states the alternatives most succinctly and reliably when it provides that intoxicated means either "(1) not having the normal use of mental or physical faculties by reason of the introduction of alcohol, a controlled substance, a drug, a dangerous drug, a combination of two or more of those substances, or any other substance into the body; or (2) having an alcohol concentration of 0.08 or more."

The third element of intoxication assault under Texas Penal Code Section 49.07 is that the other person must have suffered serious bodily injury. Serious injury to anyone other than the intoxicated motor vehicle driver may do. If, on the other hand, only the intoxicated driver suffered a serious injury, then the driver has not committed intoxication assault. Texas Penal Code Section 49.07 provides that the injury must be "to another," which could mean injury to a passenger in the driver's own vehicle, an occupant of another vehicle, or someone like a pedestrian or bicyclist along the highway.

How Serious the Injury Must Be

Definition of a Motor Vehicle

Motor vehicle operation requires defining not just operation but also motor vehicle. For purposes of intoxication assault, and other DWI crimes, Texas Penal Code Section 49.01(3) defines a motor vehicle with "the meaning assigned by Section 32.34(a)." Texas Penal Code Section 32.34(a) then defines a motor vehicle as "a device in, on, or by which a person or property is or may be transported or drawn on a highway, except a device used exclusively on stationary rails or tracks." Notice that the definition says nothing about the vehicle having to be street-legal. Prosecutors charge DWI crimes involving any motorized vehicle capable of transporting or pulling a person or property on a highway. That includes off-road vehicles, golf carts, and go-karts. Texas Penal Code Sections 49.01(3) and 34.32(a) also encompass motorcycle DWI, which prosecutors routinely charge. In short, intoxication assault could be the charge, whether the defendant operates a car, truck, motorcycle, off-road vehicle, golf cart, or go-kart, as long as the operation is in a public place.

Certain other pieces of equipment will also do, beyond an ordinary motor vehicle. Texas Penal Code Section 49.07 provides that a defendant can commit intoxication assault "while operating an aircraft, watercraft, or amusement ride while intoxicated…." Of course, the crime usually involves a conventional motor vehicle, but an aircraft, watercraft, or amusement ride will also do. Boating while intoxicated and operating an aircraft while intoxicated are other Texas DWI crimes, even without injury. Prosecutors have charged bicyclists with DWI crimes, but the statute's "motor vehicle" language clearly indicates otherwise.

The fifth and final element of intoxication assault is the public place element. To prove an intoxication assault charge under Texas Penal Code Section 49.07, the defendant's operation of the motor vehicle must have been "in a public place." Public place, though, no longer means the vehicle's operation must be on a public highway, as the statute's plain language may suggest. Public highways qualify as public places, certainly. But since the statute's adoption, Texas's appellate courts have defined or redefined "public place" to also include where the public has access. The public, as in the government, need not own, control, or maintain the place. The 2009 Texas Court of Appeals opinion Campos v. State remains the guiding case summarizing this development, seeming to modify or eliminate the strict "public place" requirement. Campos v. State even goes so far as to confirm that "the relevant inquiry is whether the public or a substantial group of the public has access to the place in question…. The level of access does not need to be complete or entirely unrestricted, provided members of the public could gain access under the right set of circumstances." Public place remains an element but one that prosecutors have significantly greater latitude to prove, making skilled DWI Specialist representation all the more important. Consider these illustrating examples: