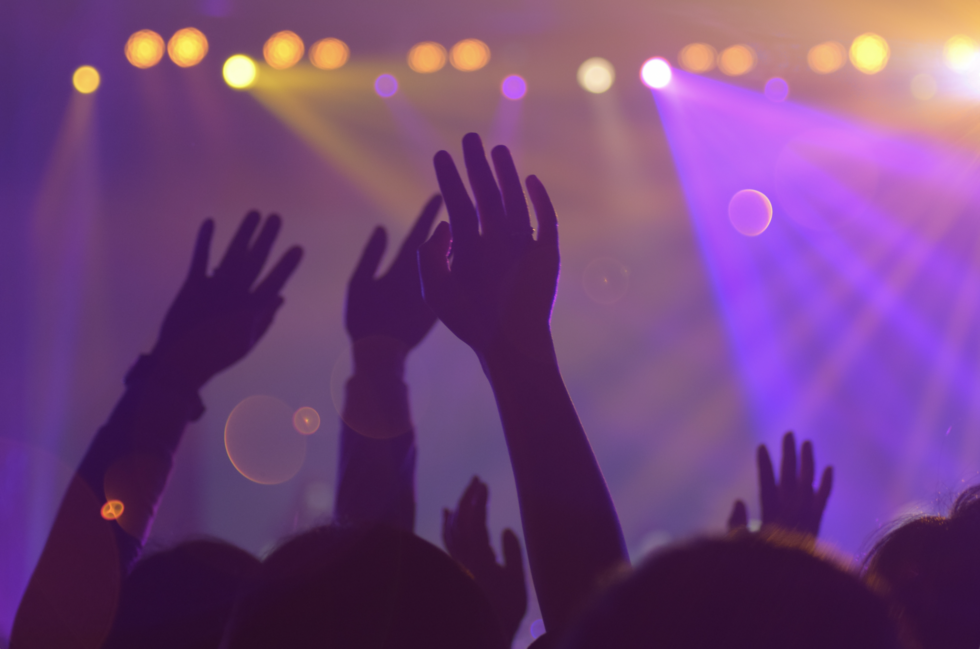 When we go out in the evening, whether to a restaurant or a club, we never expect it to end in an altercation. But sometimes, it happens. In fact, a recent shooting outside a Houston nightclub ended with one person dead and two injured. But while we tend to hear about only the most serious crimes that happen at nightclubs in the Houston area, homicides aren't the most common nightclub crimes. Those who regularly attend nightclubs are three times more likely to become the victims of violent crimes, including robberies, assaults, and sexual assault.

The Houston nightclub shooting happened outside Heart Nightclub on Washington Avenue just after 2 am on Monday, August 15, 2022. Police reported that the shooting resulted from a dispute between two men over a woman. An off-duty police officer working a side job was the first to hear the shots. The first victim, a 33-year-old man, died at the scene. Two other men, ages 36 and 37, were shot in the arm and leg, respectively. They were taken to the hospital and are in good condition.

Police believe one of the men was a security guard attempting to break up a fight when the gunfire broke out, and a stray bullet hit him. The other man tried to grab a gun and accidentally shot himself. Police say the gunman and the woman involved fled the scene.

The Most Common Nightclub Crimes

We've long known that alcohol consumption can increase the rate of violent crime. But a 2019 analysis published in the Journal of Applied Security Research specifically looked at crime in bars and nightclubs where people consume alcohol. Some of the most common crimes in nightclubs are assault, sexual assault, and robbery. Homicide, while only .21% of bar-related crimes, was still significant.

Simple assault happens when a person knowingly, recklessly, or intentionally:

Assault is categorized as aggravated assault in Texas if someone causes serious bodily injury or uses or exhibits a deadly weapon during the crime. You could also face an aggravated assault charge if the victim is a police officer or public servant, the assault is in retaliation against a witness or informant, or you shoot a weapon at a house, building, or car from inside a car someone is seriously injured. Aggravated assault is a second or first-degree felony, carrying penalties of five to 99 years in prison and up to a $10,000 fine.

Arrests for drug crimes are also common in Houston-area nightclubs, including possessing and distributing many "party" drugs and possessing marijuana and THC products. Penalties for drug possession and distribution vary depending on the type of drug and the amount but can carry steep penalties. Some of the more common drug arrests include:

Charges for possession of Group 1 drugs carry the steepest penalties, ranging from 180 days in jail to 99 years for possession of more than 400 grams. However, even drugs that we consider fairly benign can have serious consequences in Texas. Possession of marijuana is still illegal in our state, and possessing THC products like vape cartridges and gummies is a felony.

If you're facing an assault, robbery, or other serious crime stemming from a nightclub altercation, there can be serious consequences if you're convicted. That's why you need an expert in criminal defense to defend your rights in the criminal justice system. Attorney Doug Murphy is an expert in Criminal Defense Law and DWI Defense. He is one of only two attorneys in the state of Texas who is Board Certified in both of these complex legal specialties. Doug is also well respected in the Houston legal community and countrywide. His peers recently voted him a 2023 “Lawyer of the Year” for DWI defense in Houston through Best Lawyers in America.

Doug Murphy and his team have handled hundreds of trials as defense attorneys and prosecutors, giving them unique insight into the defense of serious crimes. Doug and his skilled legal team will negotiate and advocate vigorously on your behalf, ensuring the best possible outcome for your charges. Call the Doug Murphy Law Firm, P.C. today at 713-229-8333 and find out how they can help. Or contact them online to schedule your consultation.