Texas Intoxication Assault Charges When You Are Injured 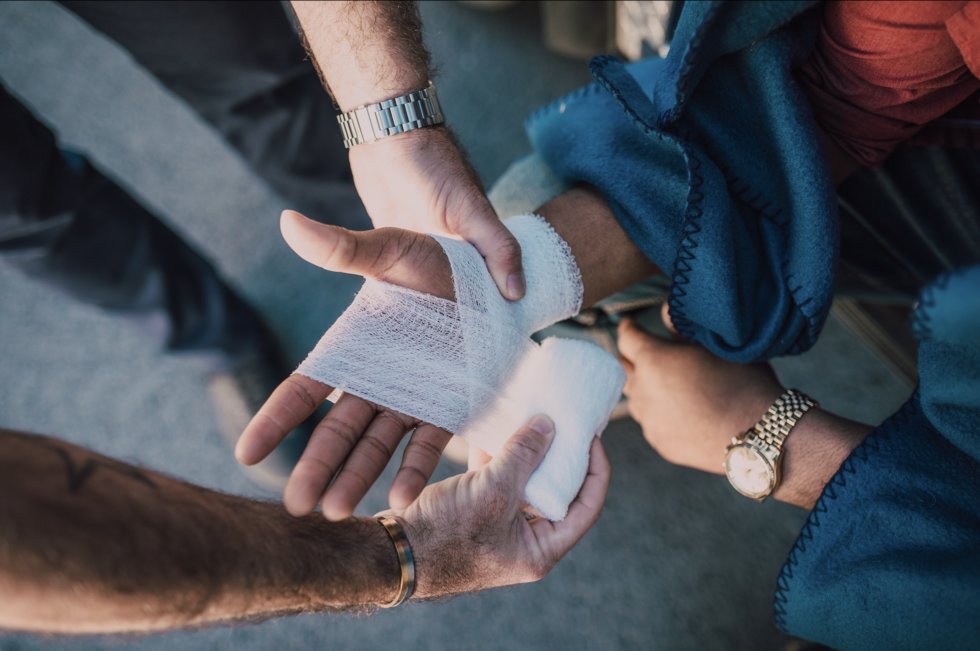 Accidents happen, and sometimes serious injuries happen when you have an accident. But the last thing you want to worry about is a possible criminal charge if you're facing serious health issues or injuries because of a car crash. However, if the police believe that you were intoxicated or otherwise impaired when you had your accident, and another person was seriously injured, you could be facing DWI charges and accusations of intoxication assault. But if you're facing intoxication assault charges when you were seriously injured, this isn't something you have to handle on your own. An expert in DWI and criminal defense law, attorney Doug Murphy can help.

Under Texas law, driving while intoxicated is broadly defined. Intoxication doesn't simply involve a blood alcohol content over the legal limit. Rather, “intoxication” is:

[N]ot having the normal use of mental or physical faculties by reason of the introduction of alcohol, a controlled substance, a drug, a dangerous drug, a combination of two or more of those substances, or any other substance into the body; or having an alcohol concentration of 0.08 or more.

Typically under Texas law, a first DWI conviction is a Class B misdemeanor, which can lead to 180 days in jail, a fine of up to $2,000, one year of a suspended license, and an additional mandatory administrative fine of $3,000. However, if your DWI involves a serious accident or injury, it can lead to felony charges.

For other DWI-related charges, the penalty you receive can depend upon the following:

The consequences for a DWI involving a serious accident can be severe. That's why it's essential to hire a DWI law expert immediately.

What is Intoxication Assault?

if the person, by accident or mistake:

The Texas statute defines “serious bodily injury” as an injury that “creates a substantial risk of death or that causes serious permanent disfigurement or protracted loss or impairment of the function of any bodily member or organ.”

If you're facing felony intoxication assault and DWI charges, developing an aggressive defense with an experienced DWI attorney is important. An intoxication assault case is often more complex than a typical DWI case, and you'll need an expert in DWI law. A good attorney will scrutinize every aspect of the state's case against you, including:

You Need an Expert to Fight Intoxication Assault Charges

If you're facing felony DWI intoxication charges after an accident and trying to recover from your own serious injuries, you need legal help right away. A felony conviction can carry serious penalties and jail time, and you shouldn't try navigating the legal system alone. An expert in DWI defense, like Attorney Doug Murphy, can help.

Doug is one of only two attorneys in Texas who is an expert in both Criminal Law and DWI Defense. He holds Board Certifications in both these specialty areas of the law, making him uniquely qualified to defend complex DWI and intoxication assault cases. U.S. News and World Report also recently named Doug Murphy Lawyer of the Year by Best Lawyers in America for Houston DWI Defense for 2023.

Doug and his colleagues at the Doug Murphy Law Firm have been helping Houston DWI defendants for years, and they can help you too. If you're facing DWI, intoxication assault, or other DWI-related charges, give them a call at 713-229-8333 or contact them online.