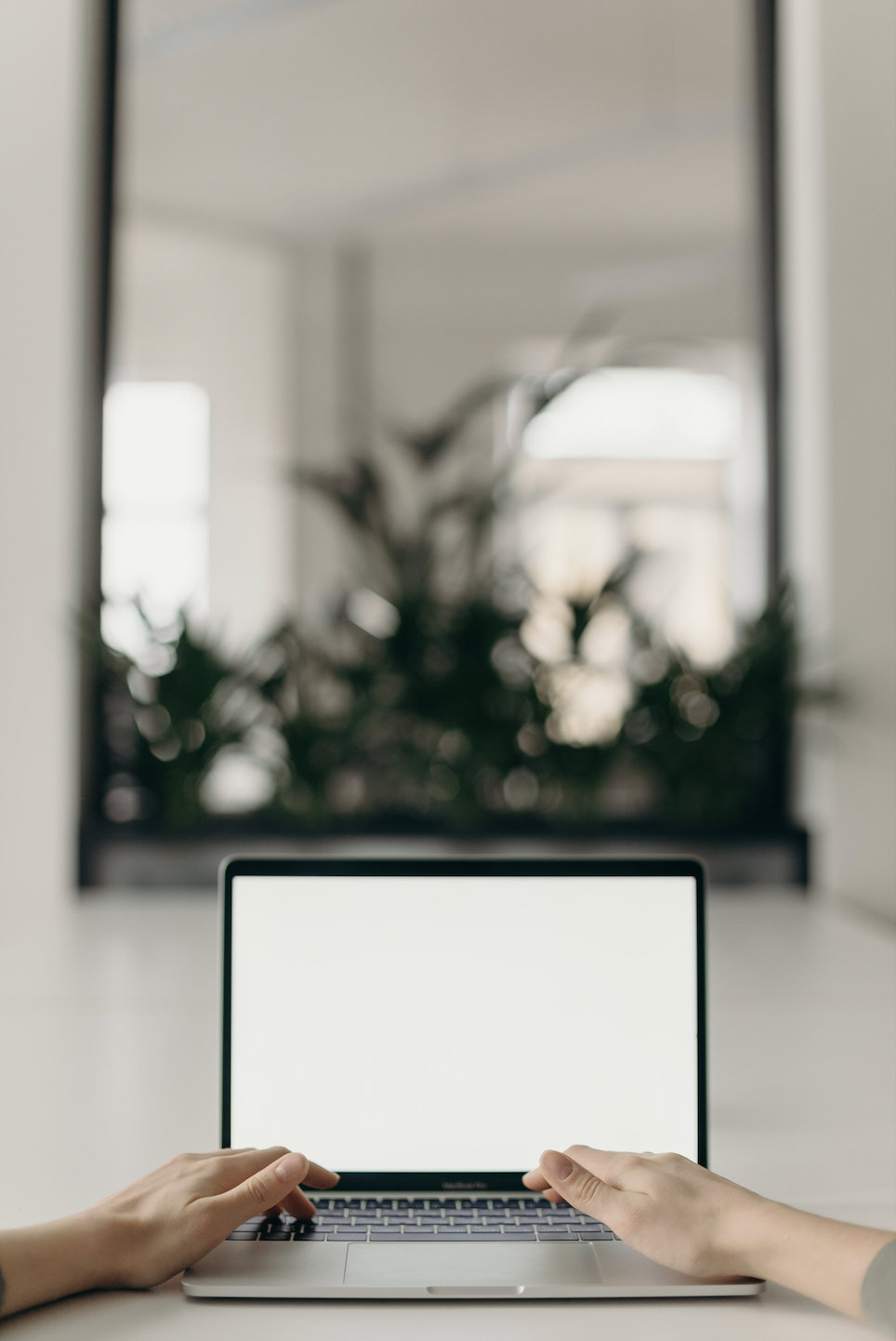 Texas government leaders and legislators have been aggressively combating prostitution, also called sex trafficking, with a new emphasis on prosecuting persons who use the internet to arrange for paid sex acts. In June 2019, Governor Abbott signed the Texas legislature's new law, effective in September of that year, elevating ordinary first-offense prostitution from a Class B misdemeanor to a third-degree or even second-degree felony when including an online element. The new law recognizes that, like lawful commerce, unlawful prostitution transactions arranging for sex acts for money or other things of value have largely moved online. Estimates indicate that about eighty percent of prostitution involves an online element. If you face online prostitution charges, retain premier Texas Criminal Law Specialist Doug Murphy. The quality of your criminal defense representation is one thing you can control for your best outcome to Texas felony online prostitution charges.

The Elements of Felony Online Prostitution

When the Texas legislature passed its felony online prostitution law, it added a second charge for an aggravated felony online prostitution crime. Texas Penal Code §43.041 defines the crime of aggravated online promotion of prostitution as when a person “owns, manages, or operates an interactive computer service or information content provider, or operates as an information content provider, with the intent to promote the prostitution of five or more persons or facilitate five or more persons to engage in prostitution.” The elements of the ordinary and aggravated crimes are the same except for the number of persons whose prostitution the defendant allegedly promoted or facilitated. In the case of the aggravated charge, that number must be not just one but instead at least five persons. That number may sound like a lot. But a little goes a long way on the internet. A single ad or post could reach multiple persons in a way that prosecutors would construe to increase the number involved to at least five, supporting an aggravated felony charge.

The Texas legislature's 2019 amendments to the state's prostitution laws, to encompass online activity, added definitions to Texas Penal Code §43.01 for what constitutes the required online activity. As you might expect, the definitions are very broad, encompassing nearly any imaginable online activity. Under the definitions, an “interactive computer service” includes any “information service, system, or access software provider that provides or enables computer access to a computer server by multiple users, including a service or system that provides access to the internet or a system operated or service offered by a library or educational institution.” Likewise, “information content provider” includes “any person or entity that is wholly or partly responsible for the creation or development of information provided through the internet or any other interactive computer service.” While any legal definitions bear parsing, and some computer-related activity may well fall outside these broad definitions, the definition's breadth gives prosecutors plenty of leeway to reach ordinary computer use such as posts, chats, messages, ads, and similar communications.

What's at Stake in an Online Prostitution Case

Defendants in prostitution cases have a tremendous amount at stake, more than many such defendants at first imagine. The fact that the criminal charge has to do with online prostitution rather than street prostitution means little or nothing as to the potential impact of the charges. Indeed, the opposite is more likely true: the elevated offense levels and associated penalties for the online version of the prostitution crime make those impacts greater, rather than lesser, than the impacts of the street crime. Incarceration for even a short term can be tremendously disruptive of jobs, relationships, and household responsibilities, as well as grossly embarrassing and humiliating. Fines and financial losses from lost work hours impose their own burdens. But the impacts go well beyond the potential for jail, prison, and fines. Employers may terminate employment over criminal charges and convictions, especially for embarrassing and reputation-harming sex crimes. Conviction may lead to a lost professional license or vocational certification. And convictions can carry other collateral consequences. Don't unwisely minimize these risks. Treat these risks with the seriousness they deserve. Retain premier Texas Criminal Law Specialist attorney Doug Murphy.

Prosecutors charge many cases, especially cases involving online elements, with limited evidence, unreliable or uncertain evidence, or even insufficient evidence on one or more elements of the charge. Computer activity can be difficult to trace to the user whom prosecutors charge. Hackers, co-workers, or online acquaintances may misuse an individual's account or identity for illegal online activity, including online prostitution. The testimony of computer forensic experts may raise reasonable doubts about the prosecution's evidence when the prosecution bears the proof standard of evidence beyond a reasonable doubt.

Entrapment, in particular, is a viable defense in the Houston area and across Texas, especially in prostitution and online prostitution cases. Entrapment can be a defense in any case where police officers pose to lure innocent persons into unsuspecting criminal activity. Surfing the internet at home alone is about as innocuous an activity as one can imagine, in which countless law-abiding citizens engage for countless hours daily. Juries can be very reluctant to convict for such activity, especially on controverted evidence.

Texas Penal Code Section 8.02 recognizes mistake of fact as another defense to criminal charges. Mistake of fact exists when the defendant “through mistake formed a reasonable belief about a matter of fact if his mistaken belief negated the kind of culpability required for commission of the offense.” Online communications, without the communicator's ability to read the demeanor and body language of the other person, can be informal, jesting, and confusing. A defendant to an online prostitution charge may have reasonably mistaken the nature of the communications to which the defendant responded.

When state police or prosecutors violate a defendant's constitutional rights, the 14th Amendment may require the judge to suppress incriminating evidence and dismiss the criminal charges. You have rights against unreasonable search and seizure that may protect your computer activity unless the police obtain a lawful search warrant. You have a privilege against self-incrimination, discovery rights, speedy trial rights, confrontation rights, and several other constitutional and procedural rights that police or prosecutor misconduct can violate. Motions to suppress evidence can be a powerful tool not only to preserve important rights but to hold law enforcement accountable through the dismissal of charges.

The above are just a few of the many potential defenses to an online prostitution charge. To assert defenses effectively, though, you need a skilled, experienced, and committed Texas Criminal Law Specialist attorney. Texas Criminal Law Specialist attorney Doug Murphy is a premier and passionate criminal defense attorney widely recognized and deeply respected for his defense expertise not only by clients but also by judges and lawyer peers. U.S. News and World Report's Best Lawyers recognized attorney Murphy as 2023 Defense Lawyer of the Year. Attorney Murphy has lectured nationwide to other lawyers and judges on criminal defense subjects, well over one hundred times. Attorney Murphy has also served as President of the Harris County Criminal Lawyers Association and served two consecutive terms on the Texas Criminal Defense Lawyers Association's board of directors. Attorney Murphy is also one of only two Texas lawyers board certified in both DWI defense and criminal law defense. The Texas Board of Legal Specialization certified attorney Murphy in Criminal Law. Don't delay. Get the preeminent help you need now for your best outcome to online prostitution charges. Call (713) 229-8333 or go online now to retain premier Houston DWI defense attorney Doug Murphy.