Tased to Death in Texas: Some Dos and Don’ts for a DWI Stop 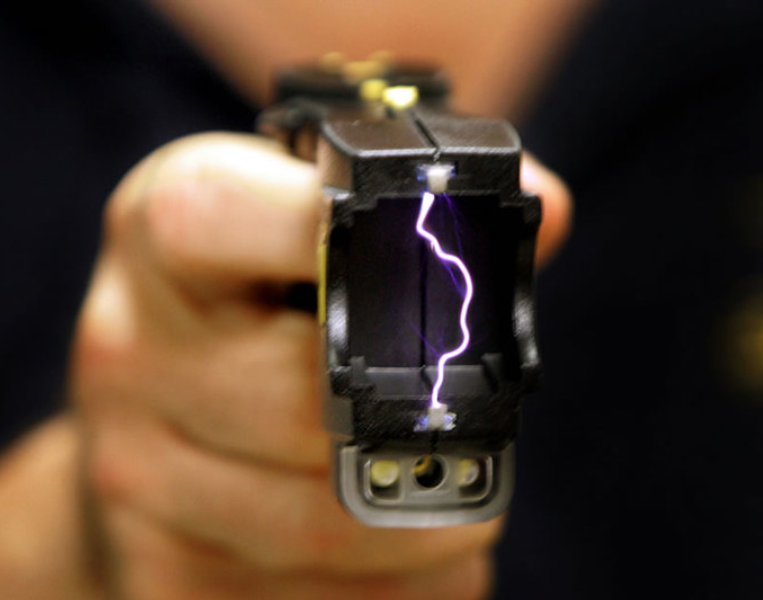 When you're facing a possible arrest for a DWI stop, you may be panicked and unsure how to act or what to say. But it's important to remember that an arrest for a DWI does not mean a court will convict you. You are innocent until proven guilty, and you can't panic or appear uncooperative to the police. If you do, you could get hurt. The family of a Houston-area man is now grieving after their son's arrest interaction with the Harris County Sheriff's Department.

On October 10, 2021, a Houston man was involved in a single-car accident. When the police arrived on the scene, they arrested him for an open Justice of the Peace Warrant – he had an unpaid fine of $279.70 for failure to appear in court for not having a driver's license. After police handcuffed him and placed him in the vehicle, police allege he was uncooperative, and they tased him with a “drive skin.” In a “drive skin,” police place electrodes directly on the body and then use the taser. According to his attorney, “they send 50,000 volts directly into your body. He received that kind of treatment after he had been handcuffed after he was placed in the police vehicle.”

The victim was a former mental health patient with a history of bipolar and major depressive disorders. While the police called an ambulance, he was cleared to be released to the processing center. Upon arrival, the victim was unresponsive, and it took the fire department 35 minutes to respond. The victim was pronounced dead upon his arrival at the hospital.

What Not to Do During an Arrest

During a traffic stop or an arrest, you should cooperate and be polite. Don't:

But you also don't have to give the police more information than is necessary. You should think before speaking and keep your answers short and concise. You also shouldn't permit the police to search your car. You can be polite and still refuse. Please don't trust the police during your stop or assume that they're on your side but be respectful. If the police think you aren't cooperating, they're more likely to arrest you for DWI.

What to Do about Special Health Conditions

If you're concerned that a physical or mental health condition you have will impact your ability to interact with the police, there are options. Your physician may be able to recommend a therapist or occupational therapist to help you practice what to do during traffic or other police stops. Moreover, you can inform the police of any issues you may have proactively.

1 - Notations on Your Driver's License

In Texas, if you have a disability that prevents or restricts your ability to communicate with police, you can have this noted on your driver’s license or your vehicle's registration. You'll need a physician's letter to obtain these special notations.

You can carry a card that identifies your specific physical or mental health conditions and your physician's name and phone number. When stopped, hand it to the police with your driver's license and make them aware of your disability status.

Both options can help ensure that you don't end up with additional charges for resisting arrest. Or, worse, injury or death at the hands of the police who misinterpret a physical or mental health condition.

If you're facing a DWI charge, your best chance at exoneration is to hire an expert in DWI defense. You need someone by your side who understands the system, can negotiate with prosecutors, and protect your rights before and during the trial. Attorney Doug Murphy is Board Certified in both DWI Defense and Criminal Defense Law. He is one of only two attorneys in Texas to hold both these certifications, making him an expert in DWI defense. Best Lawyers in America also recently named Doug a “Lawyer of the Year” for 2021 for DWI defense in the Houston area. He can help you too. Give the Doug Murphy Law Firm, P.C. a call today at 713-229-8333 to schedule your consultation.