Swapping Seats after a DWI Stop

If the police pull you over and you've been drinking, or you suspect you may be impaired, it's easy to panic, especially if you have a prior DWI conviction. If your passenger is sober or less impaired, it may seem like a good idea to try and conceal that you were driving. But you could face additional charges and penalties if you get caught, in addition to the penalties for a DWI conviction. 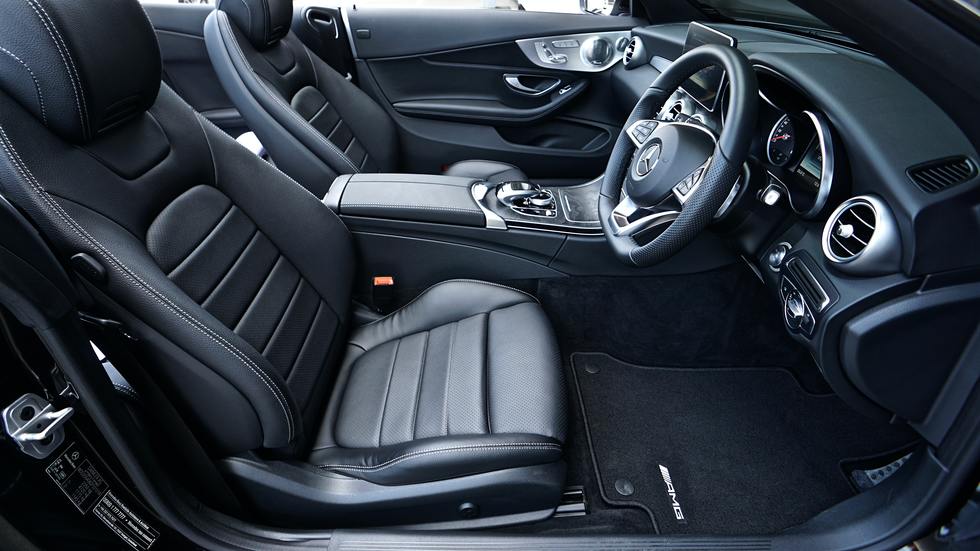 What Happens During a Texas DWI Stop?

The police can't typically just pull you over because they don't like the color of your car or your snarky bumper sticker. Rather, they'll pull you over if they see a traffic violation and then observe you to see if you may be intoxicated. A stop usually follows about the same process, beginning with a traffic stop:

The police officer will watch you and your vehicle carefully from the time you pull over. If you and your passenger attempt to change seats, it's highly unlikely the police won't notice. The police may consider moving around to be “furtive movements” and increase their suspicion that a crime is taking place.

Moreover, it's important to remember that most police cars in Texas now have dashboard cameras that film your vehicle during the entire stop. The police can easily go back and access that video to confirm that you've switched seats during the stop. It may not just be your word against a police officer's.

Penalties for Switching Seats in Texas

If you switch seats during your DWI stop, you could face additional charges. Under Texas Penal Code § 37.08, if you knowingly give a false statement to a police officer during a criminal investigation, a Class B misdemeanor with the same penalties as a first offense DWI in Texas. You could then face two separate Class B misdemeanor charges, with each charge carrying a penalty of up to 180 days in jail and up to a $2,000 fine. For a DWI charge, you could also face an additional $3,000 mandatory administrative fine.

If you're facing a DWI after an allegation of seat swapping during a DWI stop, you need a lawyer experienced in DWI defense by your side. Attorney Doug Murphy is an expert in both Texas DWI defense and criminal law. He is one of only two attorneys in Texas who is Board Certified in both Criminal Defense Law and DWI defense, making him an expert in both specialties. He has the knowledge and experience you need to handle a complex DWI defense.

U.S. News and World Report also recently named Doug to the Best Lawyers in America for DWI defense in Houston for 2021. Find out why the Houston press calls Doug “the drinking driver's best friend.” Contact the Doug Murphy Law Firm today online or call them at 713-229-8333 to schedule your consultation.