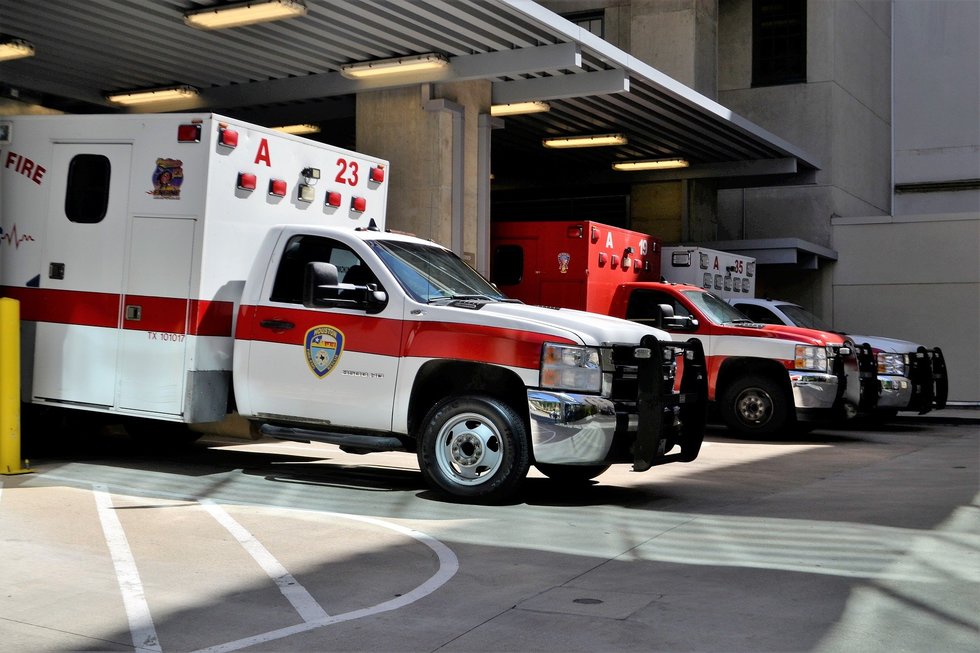 Street racing has always had its allure, as the climactic race scene in the 1973 classic film American Graffiti confirms. And street racing's popularity has grown recently, spurred on by reality television depictions and, of all things, the pandemic. Street racing is apparently a lot easier when a pandemic clears the highways of commuters and leaves furloughed workers with abundant time on their hands. Street racing gave restless car buffs an exciting outlet and a way to bond. Street racing indeed has its uniquely closed and rebellious culture. It also has distinct regional subcultures, including a strong presence in Texas. Everything, one Texas street racing website touts, is not just bigger but faster in Texas.

Police and prosecutors, though, have taken notice of street racing's increasing popularity. They can't avoid having taken such notice. Street racing is extremely dangerous. It causes many serious injuries and even deaths. And it isn't just the racers who suffer serious injury or death. One study of street racing in Los Angeles County found that more than half of street racing deaths involve someone other than the race drivers. Street racing also kills passengers, pedestrians, spectators, and innocent motorists trying to use the public highways. A recent Associated Press report shares the story of a 52-year-old mother of two whom a street racer killed in a head-on collision as she drove toward her suburban home.

As death tolls from street racing climbed through the pandemic, states and municipalities considered or enacted new legislation and new enforcement actions to punish and deter street racers. One story reports that Dallas police have made dozens of street racing arrests and issued nearly 2,000 street racing citations just this year. In response, the Texas legislature passed, and the governor signed into law, a new bill making street racing vehicles contraband subject to forfeiture when used to commit a street-racing crime. Drugs and other contraband of crime, along with guns and other instrumentalities of crime, had long been subject to forfeiture under the Texas Code of Criminal Procedure Article 59.02. Add street racing vehicles to the forfeiture list.

Long before the pandemic, though, Texas had already made racing on a highway a serious crime. Vehicle owners and drivers who wish to show off their vehicle's acceleration and speed, or to beat their friends and enemies in speed competitions, can commit the street racing crime in any number of ways. Texas Penal Code §545.420 criminalizes any manner of participation in:

It isn't just speed and acceleration that qualifies as street racing. Distance competitions also qualify. Indeed, Texas Penal Code §545.420 gives a race the broadest definition, as “the use of one or more vehicles” to:

A drag race doesn't even require two vehicles to compete simultaneously against one another. One vehicle, timed over a course, will do. Texas Penal Code §545.420 defines a drag race as:

Street racing may be a dangerous crime, but defendants charged with the crime may still have a winning defense. Vehicles accelerate to relatively high speeds all the time, without any hint that they are racing. Police may suspect a drag race, and prosecutors may charge the street racing crime, when the defendant had no such intention. The driving, whether erratic or exciting, may have been entirely innocent. Police also make mistakes in judging acceleration and speed, and in identifying the suspect driver and vehicle. As in every criminal case involving a charge that may result in incarceration, the prosecution must prove each element of street racing beyond a reasonable doubt. The prosecution's highest burden of proof creates substantial opportunities for premier Texas criminal defense attorney Doug Murphy to defend street racing charges.

Other defenses may apply when the street racing charge involves allegations of injury, serious injury, or even death. In those cases, prosecutors must prove that the street racing caused the injury or death. Causation, especially medical causation, can be a significant fact issue in any case. Lots of different things can cause a vehicle accident, including the actions of other drivers or even the injured person's own actions or reactions. And lots of different things can cause a person's bodily injury or even death, including things unrelated to, even if coincident with, a vehicle accident. All that the defense must do to defeat the enhanced street racing charge is raise a reasonable doubt about the cause of an injury or death. Investigating and pursuing these defenses may be well worth it, when one considers how an enhanced charge can raise the penalty from no jail time for a no-injury first offense to as much as twenty years imprisonment for a serious injury or death street racing offense.

Expert Representation Can Make the Difference