Stops for Minor Violations in Texas: Do They Work? 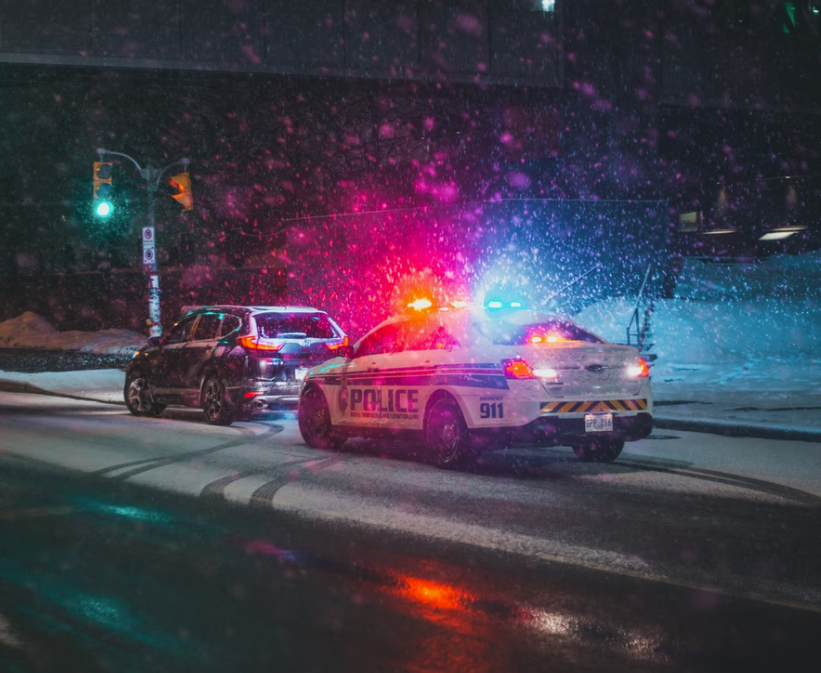 Around holidays and big events, we've all become used to seeing flashing blue lights set up on the side of the road pulling people over. We take roadblocks and drunk traps for granted now, and the police bill them as an important safety measure to protect Texas communities. But do these roadblocks really get dangerous drivers off the street? According to recent reports in the Houston Chronicle, Texas law enforcement agencies often use these stops as pretexts to search for illegal activity and inconvenience many innocent people along the way.

Traffic stops are the interactions Texans have most often with community law enforcement officers. These stops can often set the stage for how residents feel about the police in their area. Law enforcement officers can't just pull you over for the heck of it. They must have a “reasonable suspicion” that you've committed a crime to pull you over. The police may have reasonable suspicion for a traffic stop if they believe, given all the facts and circumstances, that you've committed a crime. These crimes include traffic violations, even minor infractions.

Unfortunately, as the Houston Chronicle reported, police use “reasonable suspicion” that drivers have committed minor infractions quite broadly. In its report, the newspaper gave several examples, including:

The police searched their cars for contraband in each case and found nothing. The numbers don't lie – in most searches, the police won't find any reason for an arrest.

Do I Have to Let the Police Search My Car?

Often, if the police pull you over for a traffic violation and they want to go on a fishing expedition, they'll simply ask you if they can search your car. Many people, assuming they have nothing to hide, will say yes. However, you don't have to let the police search your car.

The police can only search your car if:

If the police do arrest you after searching your car, you need an expert in criminal defense law by your side. Attorney Doug Murphy is well versed in criminal defense law and has represented thousands of Texans accused of DWI, drug possession, and other crimes. He is one of only two Texas attorneys who is Board Certified in both Criminal Defense Law and DWI Defense, making him an expert in these specialties.

Doug and his team at the Doug Murphy Law Firm, P.C. have represented thousands of defendants in Texas federal and state courts, including complex DWI and drug cases. Call them today at 713-229-8333. Or contact the firm online to set up your consultation.