Stopped For DWI With Kids in the Car in Texas: Expect Felony Charges 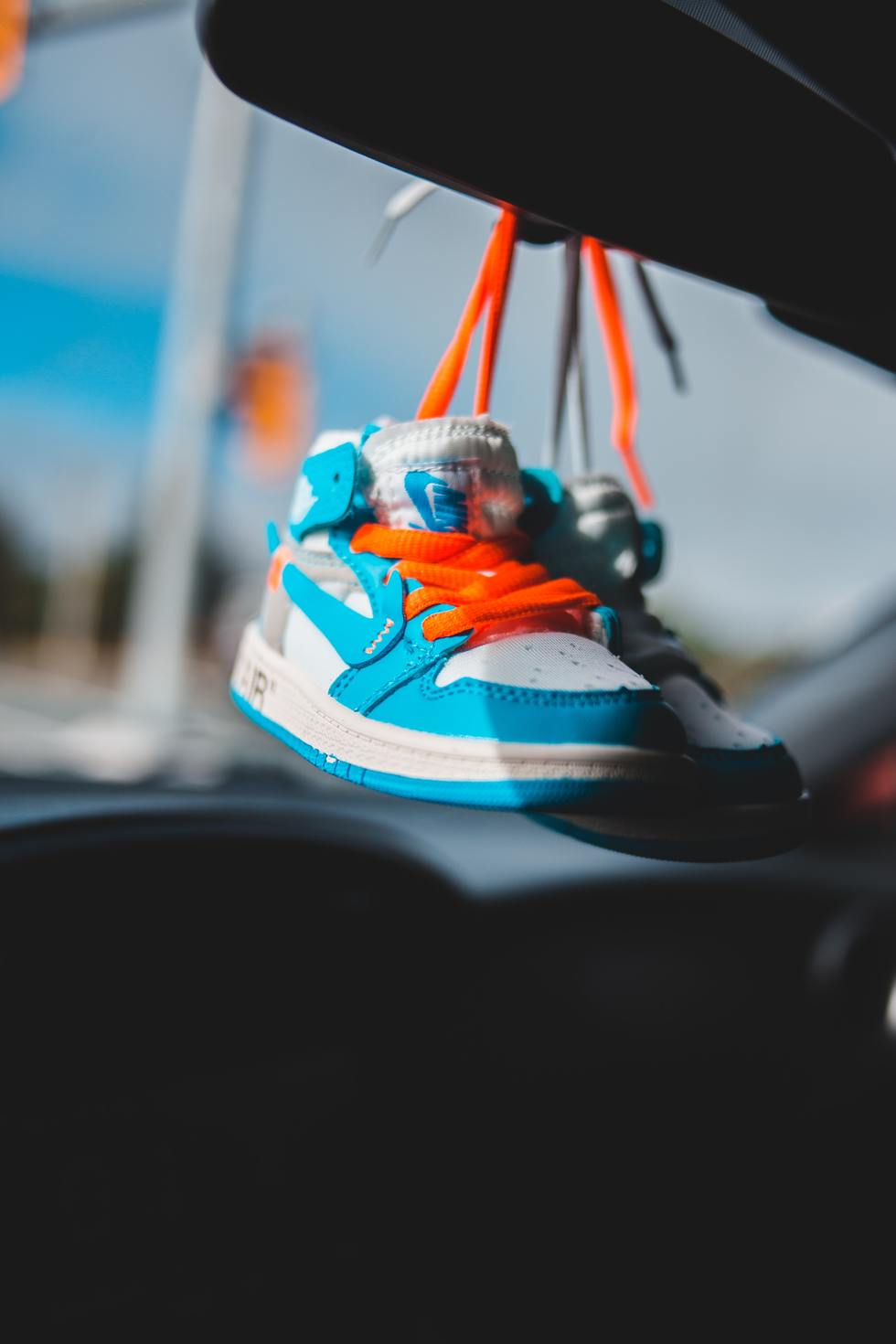 It's always frightening when the police pull you over for a suspected DWI, but if you have kids in the car, it can be even more serious. Did you know that a DWI with kids in the car can also result in felony charges? That's what a Harris County man recently discovered.

According to the Harris County Sheriff’s Office, in the early morning hours of November 21, 2021, a DWI unit observed a man driving a white pickup truck erratically. When police attempted to stop the man, he refused, leading deputies on a 12-mile chase, reaching up to 100 mph.

Police said the man eventually stopped the truck and left the vehicle with an infant in his arms. There were four children in the car during the pursuit, including the infant. The oldest of the children was 8. The sheriff's office reported that deputies did not realize children were in the car until after the man stopped. None of the children were injured, but the man faces several felony charges, including child endangerment, evading in a motor vehicle, and possibly driving while intoxicated.

In Texas, driving while intoxicated with a child under 15 in the car is a state jail felony. The Harris man above may also face charges of DWI with a child in the car, on top of the child endangerment charge, after his blood alcohol concentration (BAC) test results are final. If convicted of DWI with a child passenger, he could face a minimum jail sentence of 180 days up to two years. He could also face a fine of up to $10,000 and a driver's license suspension.

You'll face charges for DWI with a child passenger in addition to a DWI charge. In Texas, a first DWI is a Class B misdemeanor. A conviction can result in up to 180 days in jail, up to a $2,000 court-imposed fine, a license suspension, and mandatory administrative fines of $3,000 for the first DWI offense in 36 months.

If you're facing felony DWI charges, including DWI with a child passenger, you need a skilled DWI defense lawyer on your side. With pending felony charges, this isn't something you should try to handle on your own. You'll need an attorney with extensive experience handling and negotiating complex DWI cases. Attorney Doug Murphy is an expert in Texas DWI Defense and Criminal Defense Law. He is one of only two attorneys in the state who is Board Certified in both of these complex specialty areas of the law. Best Lawyers in America also recently named Doug a 2021 “Lawyer of the Year” for Houston DWI defense.

Doug Murphy and his team have extensive experience on both sides of the aisle regarding DWI cases, working as both prosecutors and defense counsel. As a result, they know how to build the most successful defense and negotiate the best possible deal on your behalf. Give them a call and find out how they can help you. Call the Doug Murphy Law Firm, P.C. today at 713-229-8333, or contact them online to schedule a consultation.