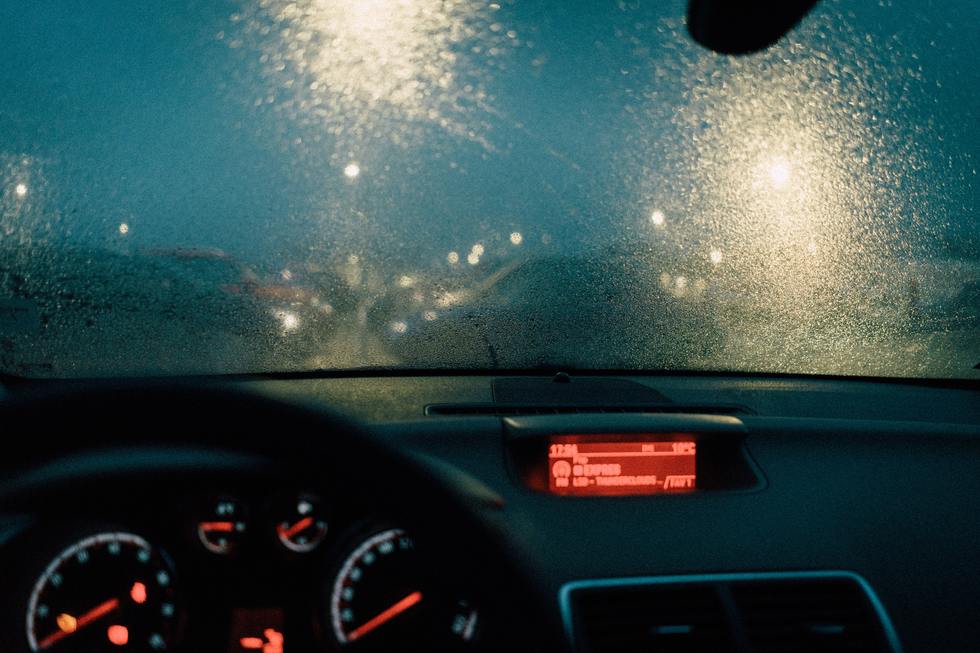 If you're taking prescription sleep medications or some other prescription medications, has your doctor warned you about the side effects? Some of these medications can put you into a trance similar to sleepwalking. People will wake up and find themselves in another room in their house, in the backyard, or even in their cars. Others discover that they've cooked and eaten entire meals while “sleeping” under the influence of prescription medication. Finally, people get into their cars and drive in some frightening cases, waking up completely unaware of the drive. DWI on Ambien, or other sleep medications, happen with greater frequency.

What is Sleep Automatism?

Sleep automatism is the seemingly unconscious actions that someone takes while sleeping or under the influence of medications like sleeping pills. Unfortunately, sometimes people do commit crimes during episodes of sleep automatism. Under the law, “sleep automatism,” sometimes also called the “Ambien defense, is a somewhat rare defense relating to someone's mental state while committing a crime. Essentially the defense is that a person isn't acting consciously or knowingly while in an automatism trance and therefore isn't as culpable for a crime.

One of the most famous cases using the sleep automatism defense involved Peter Buck, the leading guitarist of the band R.E.M. A court in Wales cleared Buck of several charges, including assault, after a bout of automatism resulting from an interaction between alcohol and sleeping pills. Because so many crimes require that someone “knowingly” perform an act to be guilty, sleep automatism that leads to a controlled substance DWI highlights an area of Texas law where medicine and the law may conflict.

Driving Under the Influence of Prescription Medications

Contrary to popular belief, a DWI doesn't have to involve alcohol. You may also face an arrest for DWI if you are intoxicated because of drugs, alcohol, or a combination of both drugs and alcohol.

A sleeping pill or other prescription medication is a “controlled substance” that can lead to a DWI.

Testing for Sleeping Pills or Other Medications

Because there is no single specific test that can measure drugs or controlled substances resulting in intoxication like the BAC tests, police developed a series of tests and observations used to identify drug intoxication. The 12-step series is known as the Drug Recognition Expert Protocol (DRE). However, the DRE protocol is notoriously subjective and unreliable. In many states, courts won't allow the police to give expert opinions on the stand based on DRE protocols. The 12 steps include:

It's important to remember that the DRE protocol is extremely subjective, despite the attempt by law enforcement to make it appear objective. As a result, it's essential that you have an experienced DWI attorney representing you, particularly if your DWI charge results from prescribed sleep or other medication.

Unfortunately, sleep automatism, or the “Ambien defense,” isn't typically viable in Texas. For example, in Brown v. State, the defendant had two drinks before bed, woke up, and then accidentally took an Ambien sleeping pill instead of his blood pressure medication. In his subsequent DWI trial, he argued that he was “involuntarily” intoxicated and not culpable for the DWI. 2009 WL 3853859 (Tex. App., Fort Worth, 2009). The Texas Court of Appeals disagreed and ruled that involuntary intoxication is never a defense to a DWI because no defendant needs “intent” to commit a DWI. There is, however, another legal way to defend and attack if right facts are present of an involuntary act.

Other Defenses to a Controlled Substance DWI

Even if the “Ambien defense,” sleep automatism, or involuntary intoxication isn't a viable defense for a DWI in Texas, you are still innocent unless proven guilty. Testing positive for a controlled substance or sleeping pills does not mean that you were intoxicated. Many medications remain in the blood for hours after they wear off. Moreover, a great deal of the evidence used to convict someone of a controlled substance DWI is subjective. An experienced DWI attorney can develop the best possible defense for your case after reviewing the facts with you. Some possible defenses include:

No Reasonable Suspicion for the Initial Stop

No Probable Cause for the Arrest or Search

Because the Fourth Amendment to the U.S. Constitution prohibits “unreasonable searches and seizures” by the government and requires warrants based on “probable cause,” the police can't search you or your car or arrest you without probable cause. “Probable cause” typically involves a reasonable belief that you committed a crime, considering the facts and circumstances.

Your behavior during a field sobriety test, your conversations with police, the results of a DRE, or reckless driving can all be “facts and circumstances” supporting a search warrant, a blood test, or an arrest. But if you have an experienced DWI attorney representing you, they can determine the best way to challenge this in court.

Blood tests for controlled substances are never cut and dried. Blood tests can be inaccurate or may not be a good representation of whether you were impaired while driving. Your attorney might challenge blood test results in court if:

If you're facing a DWI for “sleep-driving” or a controlled substances DWI, it's important that you hire a seasoned Texas DWI attorney. You need a lawyer with extensive experience in complex DWI cases, including controlled substance DWIs. You also need a lawyer with an excellent understanding of the technical aspects of the DRE process and drug testing and the educational savvy to handle the complex legal and constitutional issues that arise in DWI cases.

Attorney Doug Murphy is an expert in Texas DWI defense. Doug is Board Certified in both Criminal Defense Law and DWI Defense, and his fellow attorneys consider him an expert in his fields. He is one of only two attorneys in the state of Texas Board Certified in both these specialty areas of the law. Doug has served with the Texas Criminal Defense Lawyers Association and the Harris County Criminal Lawyers Association board, and he is a past president for the Harris County Criminal Lawyers Association. Doug is also actively involved with the National College for DUI Defense and serves on the Board of Regents.

If you're facing a controlled substance DWI, you need an expert in DWI defense to guide you through the criminal justice system. Find out why the Houston press calls Doug the “Drinking Driver's Best Friend.” Trust 2021 Houston DWI Lawyer of the Year Doug Murphy to help you. Call the Doug Murphy Law Firm, P.C. at 713-229-8333 or contact Doug Murphy online to schedule a consultation.