When you're taking prescription or over-the-counter sleep medications, you should be aware of the possible side effects. People taking sleep medications have reported waking up in another room with no memory of walking there, eating entire meals in the middle of the night, waking up outside the house, or even waking up in the car. Prescription sleep medications and even some over-the-counter medications can put you into a trance similar to sleepwalking, leaving you with no memory of things you've done or conversations you've had with others. If you get into your car and drive, it can lead to a frightening situation. 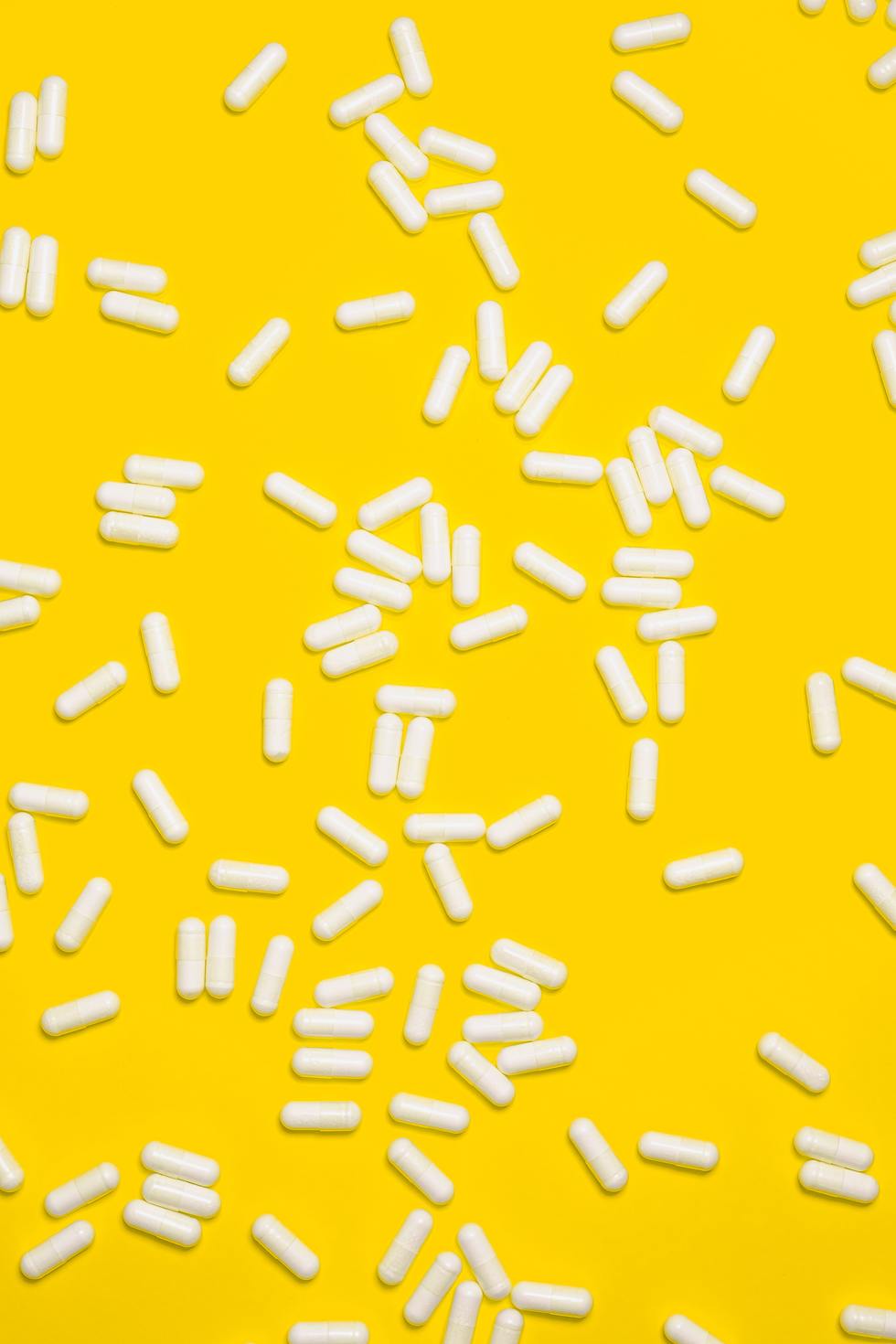 Under Texas law, “sleep automatism,” also known as the “Ambien defense,” is typically used to show that a defendant isn't aware of their actions and therefore isn't guilty of knowingly committing a crime. Unfortunately, people do sometimes commit crimes while under the influence of sleeping pills.

Many of us have heard about one of the most famous cases using the “Ambien defense” involving REM lead guitarist Peter Buck. A Welsh court cleared Buck of assault, among other charges, after reacting to the sleeping pills and alcohol he consumed. In court, he argued that he was unaware of his actions because of sleep automatism.

The legal argument in Buck's case, and other sleep automatism cases, is that if someone doesn't “knowingly” perform a crime, they are less culpable. This legal defense is also known as involuntary intoxication. While a DWI doesn't require that someone “knowingly” drive while intoxicated, sleep automatism raises a grey area in Texas law.

Driving Under the Influence of Sleep Medications

Definition of DWI in Texas

Texas law defines DWI as being “intoxicated while operating a motor vehicle in a public place.” See Tex. Penal Code § 49.04. You are intoxicated under Texas law if:

See id. at § 49.01. Prescription sleeping pills are a controlled substance that can lead to a Texas DWI under § 49.01. Even over-the-counter sleep medication can lead to a DWI if you drive and no longer have the normal use of your mental or physical faculties because of consuming them.

Testing for Sleeping Pills or Other Medications

Tests for DWIs from suspected drugs or medication aren't as straightforward as blood alcohol concentration. BAC standards offer an objective standard for law enforcement and courts. Even if a BAC test isn't always the most reliable or accurate, it gives us a better standard than a police officer's entirely subjective observations. Unfortunately, Texas law doesn't have an objective standard for drug intoxication. There are no widely accepted standards for a blood level that is “intoxicated.” However, sometimes law enforcement and prosecutors will attempt to use any positive blood test for medications or drugs as evidence of intoxication. An experienced Texas DWI attorney can help you avoid this trap.

Texas law doesn't offer an objective standard to measure drug or medication intoxication. As a result, police developed a series of tests based on observations of the people suspected of DWI. This 12-step series is called the Drug Recognition Expert Protocol (DRE). Although the DRE protocol attempts to place observations in an objective light, the protocol is subjective and therefore unreliable. As a result, many courts won't allow DRE officers to give “expert opinions” on the stand about your intoxication.

The DRE protocol includes 12 steps which usually happen in the same general order. First, the arresting officer will conduct the initial BAC breath test. Then the DRE officer will:

If you're facing a DWI after consuming sleeping pills, it's important that you hire an attorney experienced in medication DWIs as soon as possible. Don't let yourself get railroaded into a DWI based on a police officer's subjective observations.

The “Ambien Defense” in Texas

A defense predicated on sleep automatism, the “Ambien defense,” isn't generally accepted in Texas courts. While not many published Texas cases directly address the subject, Texas courts are very clear that involuntary intoxication isn't a defense to DWI charges. For example, in Brown v. State, the defendant had two drinks before bed. He accidentally took an Ambien sleeping pill instead of his daily blood pressure pill when he woke up in the middle of the night. In the defendant's DWI trial, his attorney argued he was “involuntarily” intoxicated and, therefore, not culpable for the DWI. 2009 WL 3853859 (Tex. App., Fort Worth, 2009). Unfortunately, the Texas Court of Appeals disagreed with the involuntary intoxication defense, ruling a DWI in Texas doesn't require “intent.” As a result, involuntary intoxication is not typically a viable defense to a Texas DWI.

If you've been arrested for a DWI while under the influence of sleeping pills, it can be a frightening experience. A DWI is a serious charge, and you need the guidance of an expert in Texas DWIs. You also need an attorney well-versed in the legal and technical nuances of Texas DRE protocols.

Attorney Doug Murphy is an expert in DWI defense and criminal law. He is one of only two attorneys in Texas Board Certified in both specialties, making him an expert at defending complex DWI charges. US News and World Report recently named Doug as a Best Lawyers in America for Houston DWI defense. He has helped many Texans through medication DWI charges, and he can help you too. Give the Doug Murphy Law Firm, PC, a call at 713-229-8333 or contact them online to schedule a consultation.