Serving in the Military: Arrested for DWI in Texas 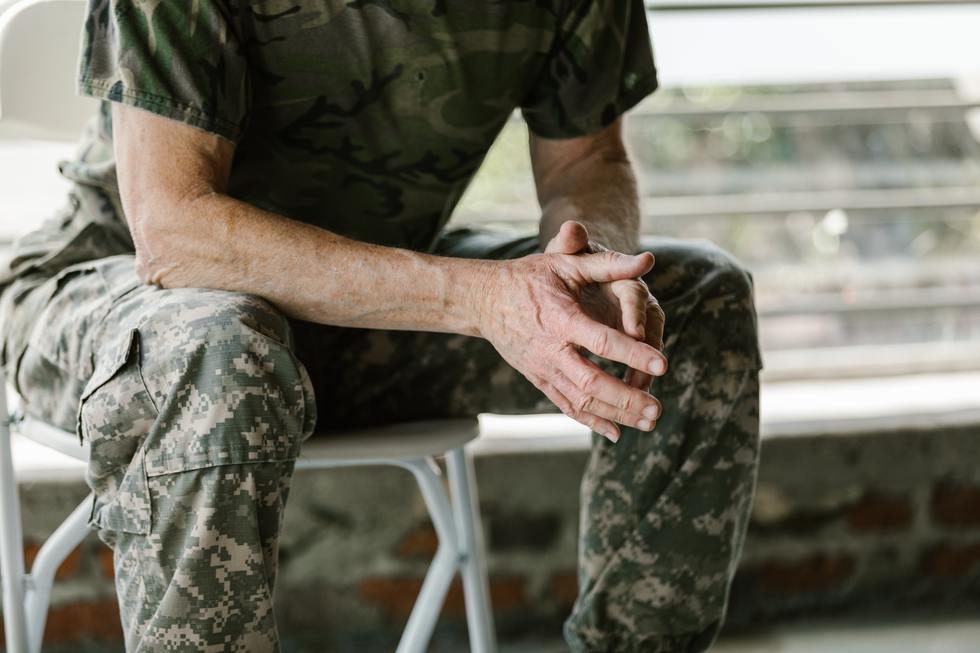 When serving in the military in Texas, you're probably more concerned with injuries during a deployment or in the field than getting arrested for drunk driving. But for National Guard troops recently stationed at the U.S.-Mexican border, DWI charges turned out to be a big concern.

National Guard Arrests on the Border

According to a recent investigation from the Army Times:

Leaders initiated more than 1,200 legal actions, including nonjudicial punishments, property loss investigations, Army Regulation 15-6 investigations, and more. That's nearly one legal action for every three soldiers. At least 16 soldiers from the mission were arrested or confined for charges including drugs, sexual assault and manslaughter. During the same time period, only three soldiers in Kuwait, a comparable deployment locale with more soldiers, were arraigned for court-martial.

Soldiers also faced more than three times as many car accidents as usual, including 500 incidents involving $630,000 in damages. Troops also faced three deaths, including one soldier who died in a suspected DUI. Alcohol-related incidents reportedly became so bad that senior leaders issued breathalyzers.

In Texas, the police may charge you with DWI if you are driving a vehicle in a public location and:

A first DWI in Texas is typically a Class B misdemeanor. You can face a $2,000 fine and up to 180 days in jail if convicted. A second DWI is a Class A misdemeanor that can lead to $4,000 in fines and up to one year in jail. On top of any penalties from the state of Texas, you could also face punishment through your military command. As a result, it's important to ensure that you have a good defense in your DWI case.

Why Hire a Texas DWI Expert?

It's important to remember that you face civilian law enforcement and the civilian criminal justice system when not on a military base. If the police arrest you for a suspected DWI, you'll face prosecution by Texas prosecutors. If found guilty, you may also face the military legal system and punishment under the Uniform Code of Military Justice (UCMJ). That's why it's important to ensure you have an attorney who is an expert in Texas DWI. While you may be tempted to rely on Army Defense Counsel or JAG officers, these attorneys can't necessarily represent you in a civilian Texas DWI case.

If you're serving in the military and face Texas DWI charges, you need an authority in DWI litigation by your side. Attorney Doug Murphy is Board Certified in Texas Criminal Defense Law and DWI Defense, making him an expert in these specialties. He is one of only two attorneys in the state who is Board Certified in both these areas. Doug was also recently named a 2021 “Lawyer of the Year” for Houston DWI defense by Best Lawyers in America.

Doug and his team have helped thousands of Texans in DWI cases, protecting their rights. Find out how they can help you too. Call the Doug Murphy Law Firm, P.C. at 713-229-8333, or contact them online to schedule a consultation.