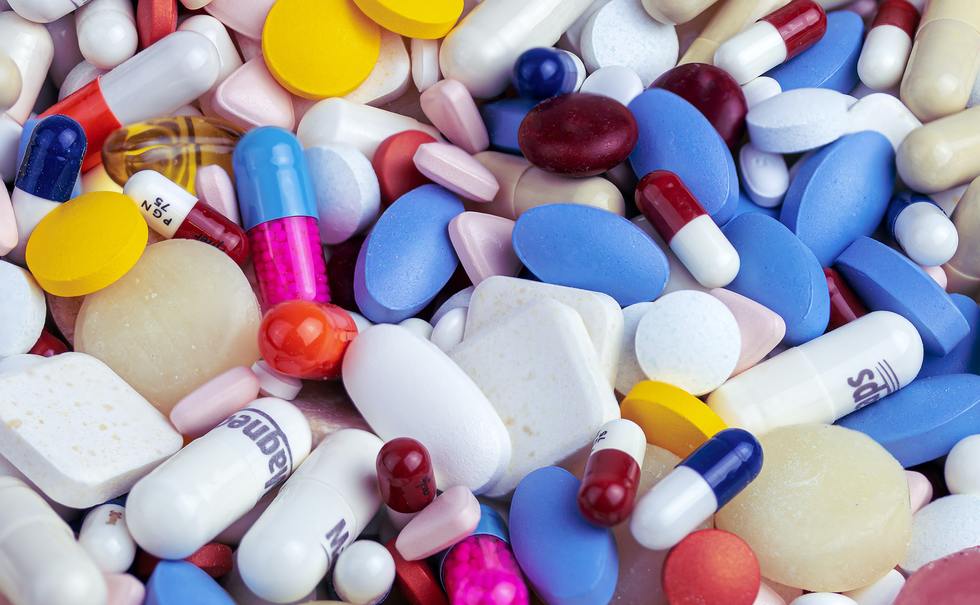 The Origin of Drug Schedules

Congress originated the federal drug schedules in 1970 when it enacted the Controlled Substances Act. The Act's controversial history has long been clear. The federal Act, along with similar state acts, led to a vast increase in U.S. incarceration rates. Since then, those rates have been among the world's highest. Significantly, Congress did not legislate which drugs would be illegal and which drugs would be legal. Instead, the Controlled Substances Act's Section 811 established an administrative procedure for the attorney general to follow to classify drugs based on Drug Enforcement Administration (DEA) and Food and Drug Administration (FDA) evidence. Effectively, the DEA and FDA classify potentially addictive and harmful drugs into the Controlled Substances Act's five schedules.

The Controlled Substances Act didn't just authorize federal agencies to classify dangerously addictive drugs into the Act's five schedules. The Act also criminalized trafficking in or possessing the scheduled substances. The Act's Section 841 prohibited several forms of unauthorized trafficking, including manufacture, distribution, and dispensing, providing a range of punishments up to life in prison and millions of dollars in fines, depending on the substance's quantity, type, and schedule. The Act's Section 844 also prohibited simple unauthorized possession of scheduled substances, providing penalties of from one to three years imprisonment and fines up to $1,000 to $3,000, depending on the number of prior convictions. Texas and other states adopted their own similar acts. Those committing drug crimes face both federal and state charges.

Schedule V as the Lowest Schedule

Schedule V is the lowest of the five federal schedules. That means that federal law may punish trafficking in Schedule V substances with penalties less severe than the penalties for higher-scheduled drugs. The Controlled Substances Act's Section 812 creates the five schedules numbered I, II, III, IV, and V. The same statute directs that the attorney general must place drugs on those schedules only as follows:

Despite the clear structure of the Controlled Substances Act and its five schedules, federal officials can charge federal drug crimes under the Act for drugs and related chemicals that do not appear on any of the five schedules. The schedules omit derivatives, salts, isomers, and ethers that federal officials can lawfully treat as a controlled substance if they relate to a scheduled drug. Section 811 of the Controlled Substances Act also allows federal officials to add drugs to the schedules on a temporary basis. The Act's Section 802(32)(A) also permits federal prosecutors to charge under the Act for trafficking in controlled substance analogues similar to listed drugs. If you see a drug on the schedule, then you know that it implicates charges under the Act. But if you don't see a drug on the schedule, but the drug is nonetheless addictive with stimulant, depressive, or hallucinogenic properties, then prosecutors may still be able to charge under the Act if they can prove the substance to fit within one of these unlisted-substance categories.

Section §812(b)(5) of the federal Controlled Substances Act defines Schedule V drugs as having accepted medical use but with a lower risk of limited addiction than Schedule V drugs. The Act requires the attorney general to make these three findings from DEA and FDA evidence before placing a drug on Schedule V:

Schedule V Contrasted to Other Schedules

While Schedule V drug crimes carry a lower risk than higher-scheduled drug crimes, federal drug charges of any kind are among the most serious crimes a defendant can face. Federal prosecutors have effectively unlimited resources and usually have substantial experience and strong skills. Premier federal drug-crime defense attorney Doug Murphy is available for your aggressive drug-crime defense representation. You can trust attorney Murphy's outstanding skills and reputation because he lectures nationwide to experienced lawyers seeking to improve their already-strong skills. Attorney Murphy's fellow lawyers voted him Best Lawyers in America's 2021 Lawyer of the Year. He is also one of only two Texas lawyers holding both Criminal Law Certification and DWI Board Certification. Contact Doug Murphy Law Firm online or at (713) 229-8333 today for aggressive defense of federal or state drug crime charges in Texas.