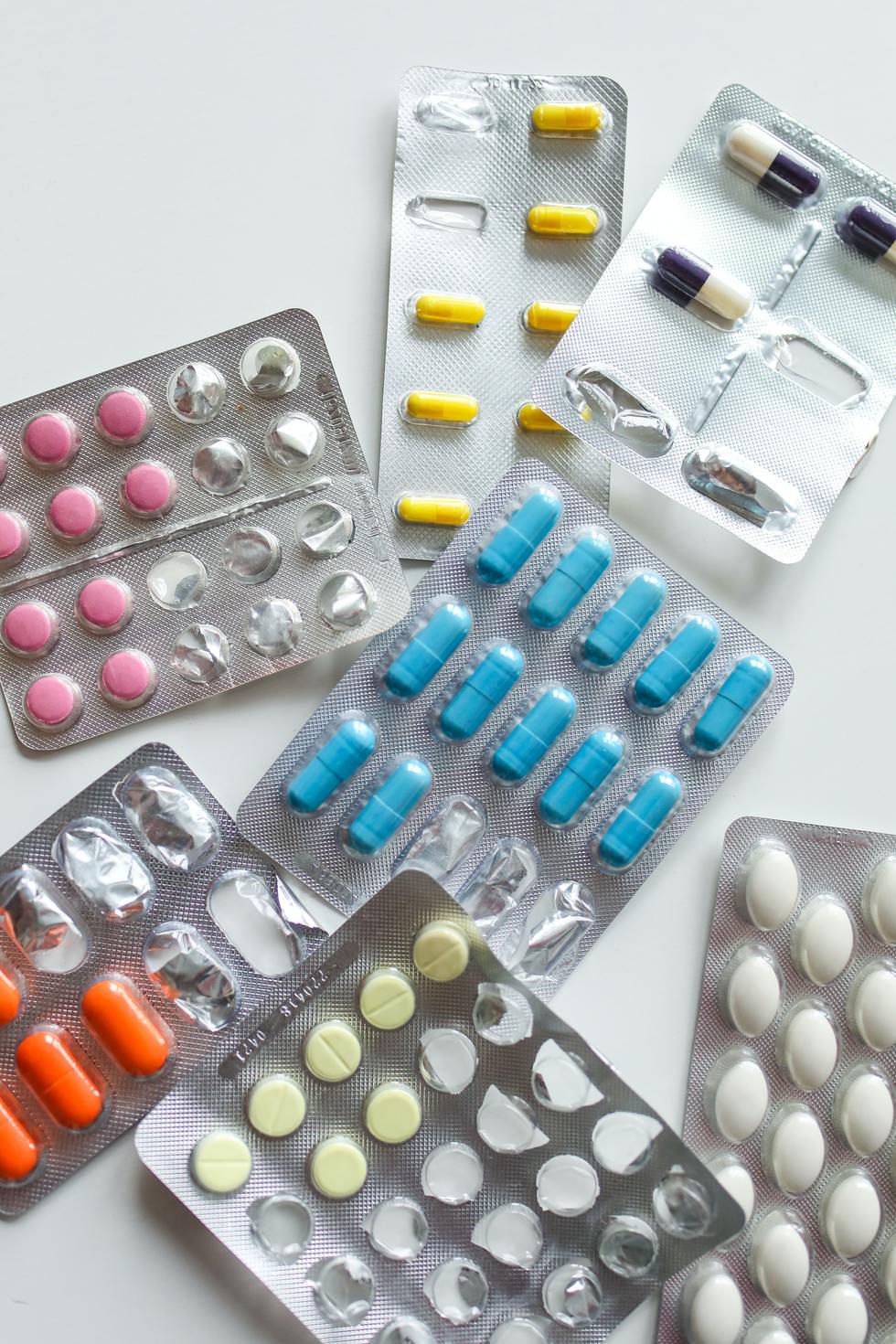 Federal Schedules as a Weapon in the War on Drugs

The public is well aware of Congress's controversial war on drugs and its vast increase in U.S. incarceration rates to among the world's highest. President Richard Nixon signed the federal Controlled Substances Act in 1970 in the first major wave of federal drug enforcement efforts. The Act gave the DEA and FDA broad authority to add drugs to the Act's five schedules for controlled substances. The Act also criminalized the manufacture, distribution, delivery, and possession of substances on the federal schedules. Texas and other states have adopted similar Controlled Substances Acts to support similar state drug-crime enforcement initiatives. Anyone committing a drug crime could face both federal and state charges under similar drug schedules. Drug schedules are a principal weapon in the controversial war on drugs.

Drugs Not Appearing on Lists of the Federal Schedules

Not all addictive drugs appear on the federal schedules. But just because a drug doesn't appear on a list of the federal schedules doesn't mean a person can securely manufacture, distribute, or possess the drug. If a drug or chemical component fosters addiction while providing mood-altering properties like the scheduled drugs, then the chances are good that federal officials may treat it like a scheduled drug. The schedules are, in other words, incomplete. They omit drug derivatives, salts, isomers, and ethers that federal officials can lawfully treat as a controlled substance. The DEA and FDA are also constantly adding to the schedules on a temporary basis as Section 811 of the Controlled Substances Act allows. Federal prosecutors will, under the Act's Section 802(32)(A), also charge drug crimes for trafficking in controlled substance analogues that are similar to listed drugs. In short, don't rely entirely on the schedules.

Section §812(b)(4) of the federal Controlled Substances Act defines a Schedule IV drug as one with an accepted medical use but with a low risk of limited addiction. With DEA and FDA advocacy and evidence, the attorney general must follow the Act's statutorily established administrative procedure to make these three findings placing a drug on Schedule IV:

Schedule IV in the Context of Other Schedules