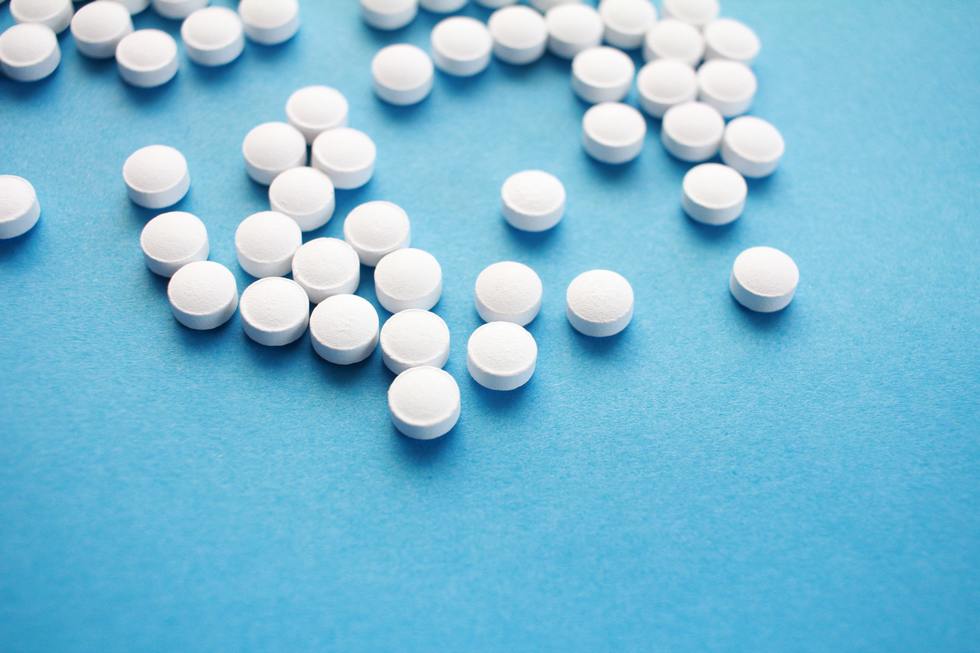 Congress adopted the federal Controlled Substances Act in 1970 as the most significant advance in its controversial war on drugs. The Act created five schedules to which federal authorities could readily add and remove drugs. Authorities could then arrest, prosecute, and imprison those who manufactured, distributed, delivered, or possessed scheduled drugs. Drug enforcement actions vastly expanded U.S. prison populations. One-fifth of the U.S. prison population, or nearly a half-million inmates, are serving time for drug crimes, while more than a million more are on probation or parole from drug crime convictions. The states, including Texas, adopted similar Controlled Substances Acts under which they also charge drug crimes. While federal authorities frequently charge federal drug crimes, especially in the more serious cases, most of the drug crime prison population serves state rather than federal drug conviction sentences.

How the Federal Schedules Work

Section 812 of the federal Controlled Substances Act classifies drugs into Schedules I, II, III, IV, or V. Each classification depends on the drug's addictive nature, medically accepted uses, and health dangers. The higher schedules include drugs that have no accepted medical use or limited medical use while being highly addictive and dangerous. The lower schedules have drugs that have wider medical use and fewer addictive or dangerous properties. The Drug Enforcement Administration (DEA) maintains an alphabetical list of the drugs on each schedule. Most importantly, the schedules determine the criminal charge and penalty levels. Trafficking in a Schedule I drug may result in a significantly more severe punishment than trafficking in a Schedule V drug. The schedule of the drug forms the basis for the charged crime matters. In some cases, the schedule matters a lot.

Beware of the Federal Schedules

The federal schedules hide hazards for anyone possessing or distributing drugs, substances, or chemicals that have addictive and stimulant, depressant, or hallucinogenic properties like the scheduled drugs. The first hazard is that the schedules are incomplete. The schedules generally only include the base chemical, not drug derivatives and components such as salts, isomers, esters, and ethers. In short, you can face a federal charge for an unlisted drug if that drug is closely related to a listed drug. A second hazard is that DEA and FDA officials frequently add drugs to the list, sometimes even on a temporary basis. Section 811 of the Controlled Substances Act allows the DEA and FDA to make those changes as the market for illegal drugs changes. Finally, the Act's Section 802(32)(A) criminalizes manufacture, distribution, delivery, or possession of controlled substance analogues having similar chemical form or drug effects. If you are in any way involved in drug possession or delivery outside of prescription authorization, don't rely only on the schedules.

The Controlled Substances Act's Section §812(b)(3) basically defines a Schedule III drug as one with an accepted medical use but with a low to moderate risk of addiction less than higher-scheduled drugs. Federal officials may place a drug on Schedule III only when they make these three formal findings going through a process that the attorney general administers:

● Codeine, commonly found in cough syrup as the active suppressant but is also prescribed for mild painkilling. The body breaks the opiate codeine down into morphine, suggesting the drug's addictive and pleasurable effects.

● Ketamine, sometimes used to tranquilize humans or animals but abused, especially by the young at clubs and raves, for its hallucinogenic effect. Ketamine has a dissociative anesthetic effect. Addiction can produce strong feelings of detachment that last for days, impairing cognition and making impossible an active life.

● Anabolic steroids, prescribed for recovery from physical injury but abused for fitness and bodybuilding effects. Steroids don't have a typical addictive effect on mood but can instead produce strong addictions, especially among obsessive-compulsives and those with body dysmorphia, from their effects on a person's energy level and physical appearance. Prolonged use can result in hormone imbalances. Withdrawal can lead to suicidal ideation.