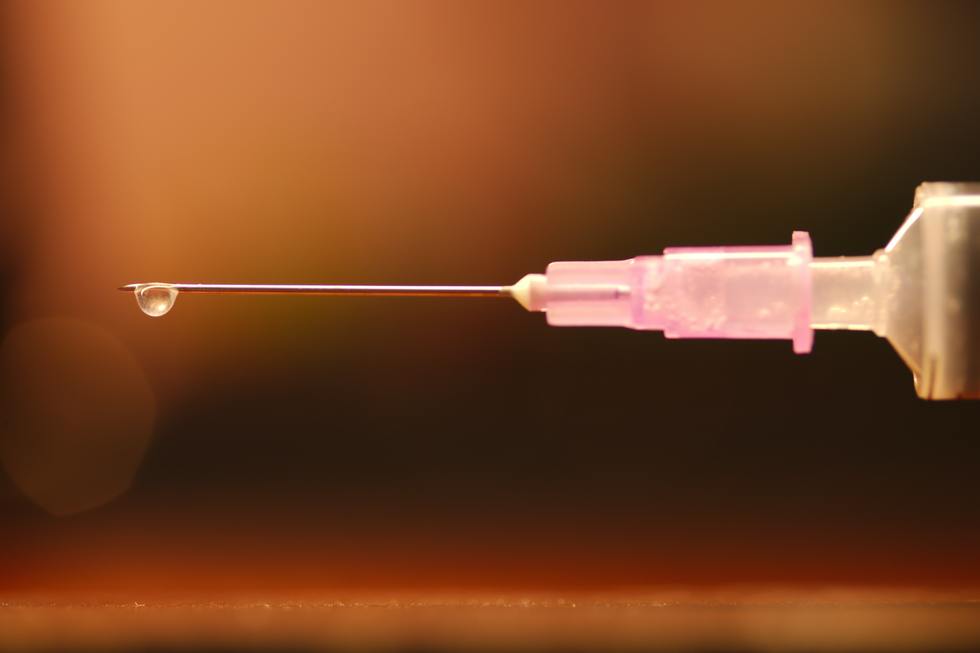 Congress enacted the federal Controlled Substances Act to regulate access to drugs, substances, and chemicals used to make drugs that have the potential for abuse and can create dangerous dependency. If the substance can affect condition or mood in a way that people would pursue, and the substance is dangerously addictive, federal law is likely to control access to it. And one way in which Congress controls access to the drug, substance, or chemical is to criminalize its unauthorized possession or delivery. The Controlled Substances Act makes unauthorized possession or delivery of a controlled substance a federal crime. Texas and other states have their own Controlled Substances Acts similar in form and content to the federal Act, meaning unauthorized possession or delivery could also result in charges for state crimes.

The federal Controlled Substances Act classifies drugs into five schedules. The drug's classification into Schedule I, II, III, IV, or V depends on the drug's dangerously addictive properties and whether the drug has a medically beneficial use. The more dangerously addictive the drug is, and the less beneficial use it has, the higher the schedule on which federal law will place it. Schedule I drugs have the greatest potential for dangerously addictive abuse and no medically accepted benefit. Schedule V drugs have the least potential for abuse and the greatest medically accepted use. The Drug Enforcement Administration publishes this alphabetical list of scheduled controlled substances. The list includes only the basic or parent chemical, not salts, isomers, esters, ethers, and derivatives that federal law may also define as a controlled substance.

Scheduled drugs frequently change as drug makers come up with new products, sellers find new ways to market illegal drugs, and consumer tastes for illegal drugs change. A section of the Controlled Substances Act, 21 USC §811, authorizes the attorney general to follow a process to add drugs to the schedules or remove drugs from the schedules. Another section of the Controlled Substances Act, 21 USC §811(c), requires the attorney general to consider these factors when scheduling the drug:

(1) Its actual or relative potential for abuse.

(2) Scientific evidence of its pharmacological effect, if known.

(3) The state of current scientific knowledge regarding the drug or other substance.

(4) Its history and current pattern of abuse.

(5) The scope, duration, and significance of abuse.

(7) Its psychic or physiological dependence liability.

(8) Whether the substance is an immediate precursor of a substance already controlled under this subchapter.

A drug doesn't have to be on a schedule to result in a criminal charge under the Controlled Substances Act. The Act extends the reach of its criminal provisions to controlled substance analogues. Under 21 USC §802(32)(A), an analogue is a substance “the chemical structure of which is substantially similar to” a Schedule I or II controlled substance, has a substantially similar “stimulant, depressant, or hallucinogenic effect….” Know the scheduled drugs, but watch for changes to the schedules, and watch for analogues.

The Definition for Schedule I Drugs

Congress has provided a straightforward definition for Schedule I drugs, substances, or chemicals, which have no currently accepted medical use but at the same time have a high potential for abuse. The Controlled Substances Act's Section §812(b)(1) authorizes the attorney general to place a drug, substance, or chemical on Schedule I when:

(A) The drug or other substance has a high potential for abuse.

(B) The drug or other substance has no currently accepted medical use in treatment in the United States.

(C) There is a lack of accepted safety for the use of the drug or other substance under medical supervision.

The Act's Section §812(b) requires the attorney general to make these three findings before including a drug, substance, or chemical in Schedule I.

Schedule I and Marijuana

Marijuana (cannabis) is still a federal Schedule I drug. Although many states no longer treat marijuana with that high degree of regulation in their own Controlled Substances Acts, federal law preempts state law. State-by-state legalization of marijuana, whether for recreation or medicinal use, does not change federal law. You can still face federal criminal charges for marijuana possession or delivery. Congress is presently considering a bill that would decriminalize marijuana possession at the federal level. Congressional interest in decriminalization, and state legalization, may reduce current federal enforcement. But marijuana remains illegal, and producers, distributors, and users could still face federal charges.

Penalty Levels for Schedule I Drugs

If you or someone you love faces federal or state drug charges in Texas, premier criminal defense attorney Doug Murphy is available for comprehensive and smart representation on drug charges. Attorney Murphy lectures to lawyers nationwide on drug and other criminal defense skills. Lawyers voted attorney Murphy Best Lawyers in America's 2021 Lawyer of the Year. He is one of only two Texas lawyers holding both Criminal Law Certification and DWI Board Certification. Contact Doug Murphy Law Firm online or at (713) 229-8333 today for aggressive and effective defense of federal or state drug crime charges in Texas.