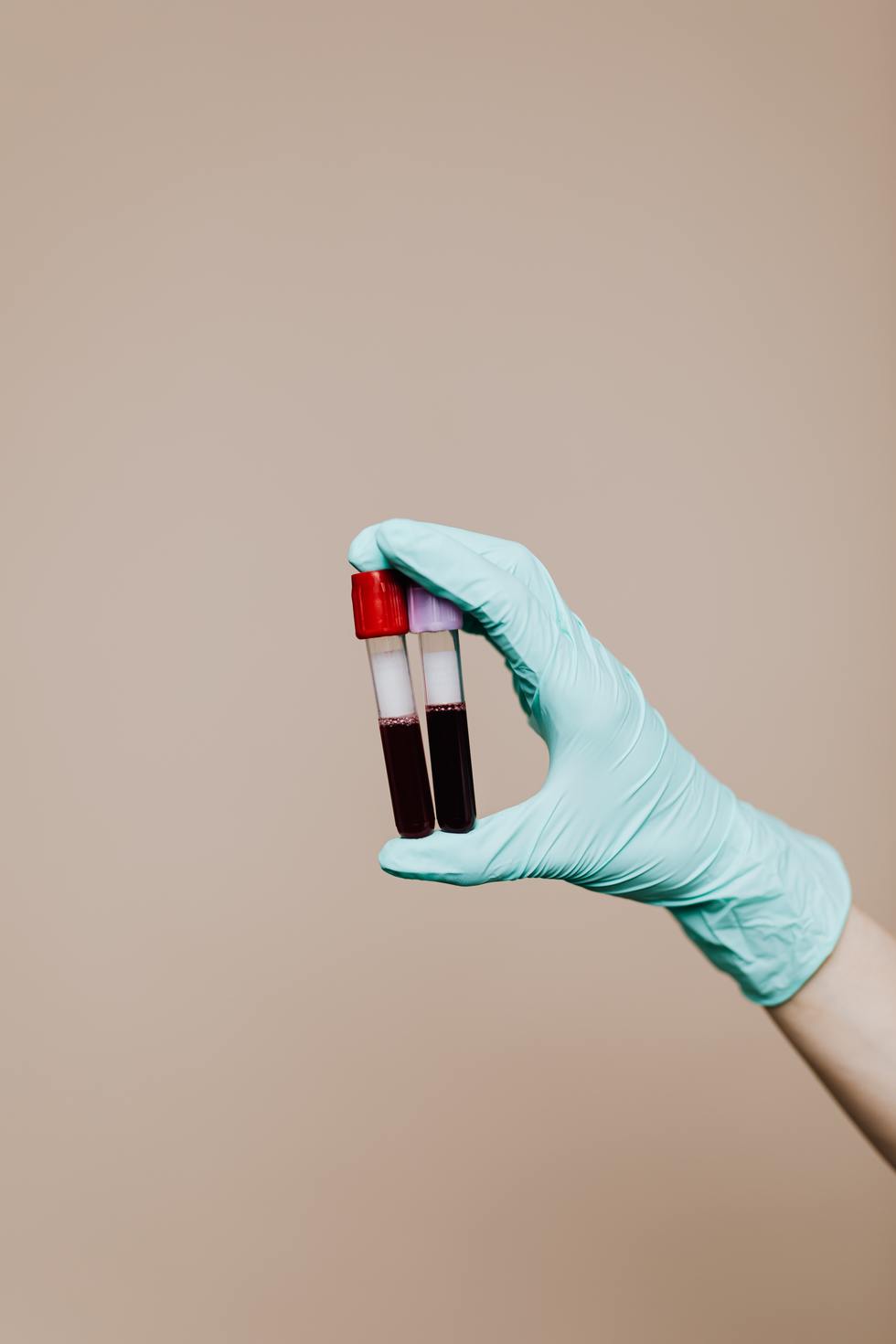 Prosecutors and defense lawyers across Texas are dealing with the fallout from a leading medical device manufacturer's 2019 recall of nearly a quarter-million of the tubes used to collect and preserve blood drawn from a person suspected of drunk driving.

The official FDA record of the recall shows it applying to a full lot of BD 247,000 tubes. The manufacturer admits that it failed to add a preservative to the tubes, which could thus test either falsely high or low:

“Lot has been confirmed to have no additive within the tube. Sample processed without the preservative (additive) in the tube, testing has yielded reliable results if the samples were stored at room temperature for no longer than two days. If the sample was stored for more than 2 days, the result for blood alcohol determination might not be accurate (either falsely low or falsely high).”

The FDA record of the recall instructs police to immediately review tube inventory and destroy all recalled tubes. Consistent with that direction, the Texas District & County Attorney's Association instructed prosecutors across the state to notify law enforcement agencies “to stop using tubes from this lot.” The reason to abandon the suspect tubes is clear: blood-alcohol evidence based on the faulty tubes would itself be suspect, given that the absence of preservatives could produce false blood-alcohol results.

Legal Fallout from the Recall

Another report indicates that Texas prosecutors have charged at least 2,760 defendants with DWI crimes, based on evidence from the recalled test tubes. The recall may have come too late or not reached law enforcement at all. Police and prosecutors may also have just ignored the recall, hoping or believing that the blood-alcohol evidence was sufficiently reliable or would go unchallenged. Indeed, the same report indicates that dozens of DWI defendants had already suffered convictions based on the recalled test tubes. Prosecutors in some areas are sending notices to those defendants whom they convicted of DWI crimes based on the recalled tubes.

The legal battle over recalled test tubes isn't over. It may have just begun. A DWI charge based on false evidence should be no charge at all. Prosecutors should abandon cases that rely on recalled-test-tube evidence that cannot meet the prosecution's beyond-a-reasonable-doubt proof burden. And they should review convictions based on those recalled tubes. In many cases, though, the DWI defendant will have to have skilled and aggressive defense counsel to raise and prevail on a recalled-test-tube defense.