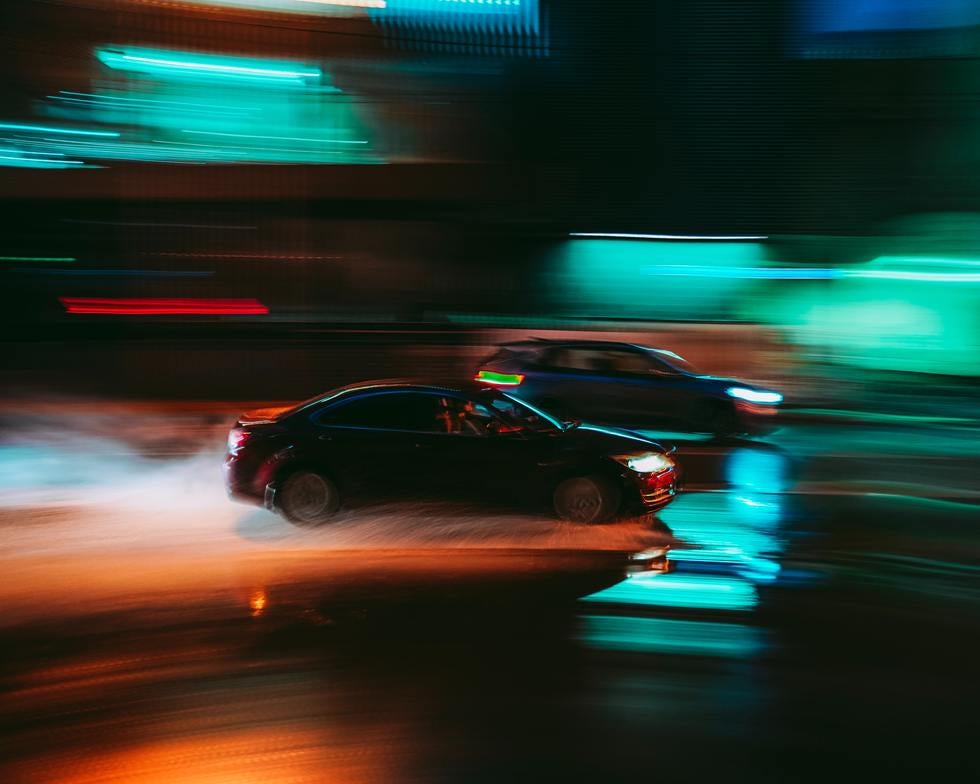 Street Racing Is a Crime

Doubling Down on a Serious Crime

The Definition of Street Racing

First, though, consider Texas's definition of and penalty for street racing. Texas defines the crime of racing on a highway by listing several different ways that street racers compete or show off their vehicle's speed or acceleration, and their ability to endure it. Any of those different ways of street racing is illegal. Texas Penal Code §545.420 states, “A person may not participate in any manner in:

The definition of a race may seem obvious. But in another list, the statute gives it the broadest possible definition. The statute defines a “race” as “the use of one or more vehicles in an attempt to:

The definition of a drag race may also seem obvious. But once again, in another list, the statute gives it the broadest possible definition. The statute defines a “drag race” as “the operation of:

What Is the Penalty for Street Racing?

Texas Penal Code §545.420(i) also requires the police to confiscate the vehicle as evidence, if the street racing resulted in property damage or bodily injury. In that case, the owner must pay all removal and storage fees to retrieve the vehicle once police release it from evidence.

What Is Organized Criminal Activity?

Now consider how prosecutors may increase those already serious penalties by charging the street racer with organized criminal activity. Texas Penal Code §71.02(a) defines the crime of organized criminal activity as when a person commits or conspires to commit certain crimes “with the intent to establish, maintain, or participate in a combination or in the profits of a combination or as a member of a criminal street gang….” The related statute Texas Penal Code §71.01 defines an organized-crime combination as three or more persons.

How an Organized Crime Charge Increases the Penalty

Part (b) of the organized crime statute Texas Penal Code §71.02 states simply that a conviction under an organized crime charge increases the penalty “one category higher” than the most serious underlying offense that the defendant committed to qualify for the organized crime charge. Thus, if a street racer committed only the Class B misdemeanor form of racing on a highway, which would mean a first offense not causing injury, then an organized crime conviction would increase the Class B penalties to Class A misdemeanor penalties. Incarceration could increase from a maximum of 180 days to a maximum of one year. The fine could double from $2,000 to $4,000.

If you or someone you know faces organized crime charges related to street racing, then know that skilled representation from Texas criminal defense attorney Doug Murphy may raise winning defenses. Just because three or more persons were present at a street race doesn't mean that they were conspiring to street race and thus were engaging in organized crime. Conspiracy, whether in its federal or state form, has its own technical definition—the vehicular activity, whatever its exciting form, may also not have qualified as street racing. The vehicle or vehicles may not have been accelerating or speeding. And the prosecution must prove each of the elements of both street racing and organized criminal activity beyond a reasonable doubt.

Get Premier Representation for Your Criminal Defense

The best thing to do if you or someone you know faces charges of organized criminal activity related to street racing is to retain Texas criminal defense attorney Doug Murphy. Fellow lawyers voted attorney Murphy as the 2021 Lawyer of The Year by Best Lawyers In America. Attorney Murphy knows vehicular crimes, including those involving intoxication and open intoxicants. Best Lawyers in America recently named attorney Murphy the 2021 Houston Lawyer of the Year for DWI defense. Attorney Murphy is also one of only two Texas lawyers holding both DWI Board Certification and Criminal Law Certification. You can do no better than to choose Texas criminal defense attorney Doug Murphy for your defense. Contact Doug Murphy Law Firm online or at (713) 229-8333 to discuss your case today.