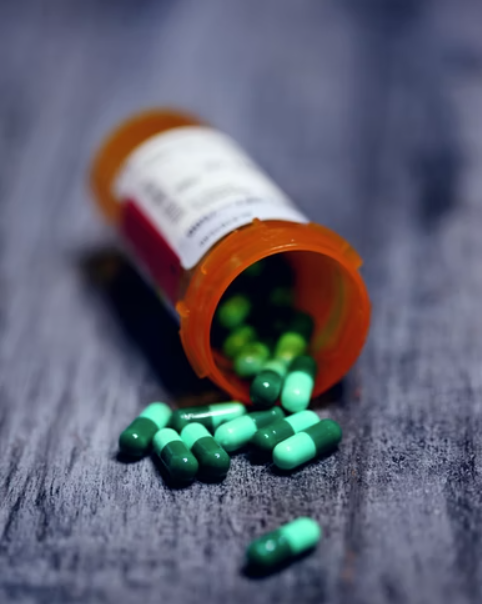 Police can charge anyone in possession, custody, care, or control of a controlled substance or dangerous drug without authorization with possessing an illegal drug. “Illegal drugs” include prescription drugs that aren't legally prescribed. Penalties can range from a Class A misdemeanor for small amounts of dangerous drugs like Xanax or Valium to a felony depending on the amount of the drug at issue and its schedule under the law.

You Need an Expert in Texas Criminal Defense

If you're facing a drug charge in Texas, this isn't something you should try to handle on your own. Many Texas prescription drug charges can result in a felony conviction, which can seriously impact the rest of your life. Attorney Doug Murphy is a noted expert in Texas criminal defense law. Doug is one of only two attorneys in Texas Board Certified in both Criminal Defense and DWI Defense. Best Lawyers in America also recently named Doug a “Lawyer of the Year” for Houston DWI defense.

Over the years, Doug and his team have represented thousands of defendants in federal and state court, including complex drug cases. They can help you too. Call the Doug Murphy Law Firm, P.C. today at 713-229-8333. Or contact them online to set up your consultation with an expert in criminal defense law.