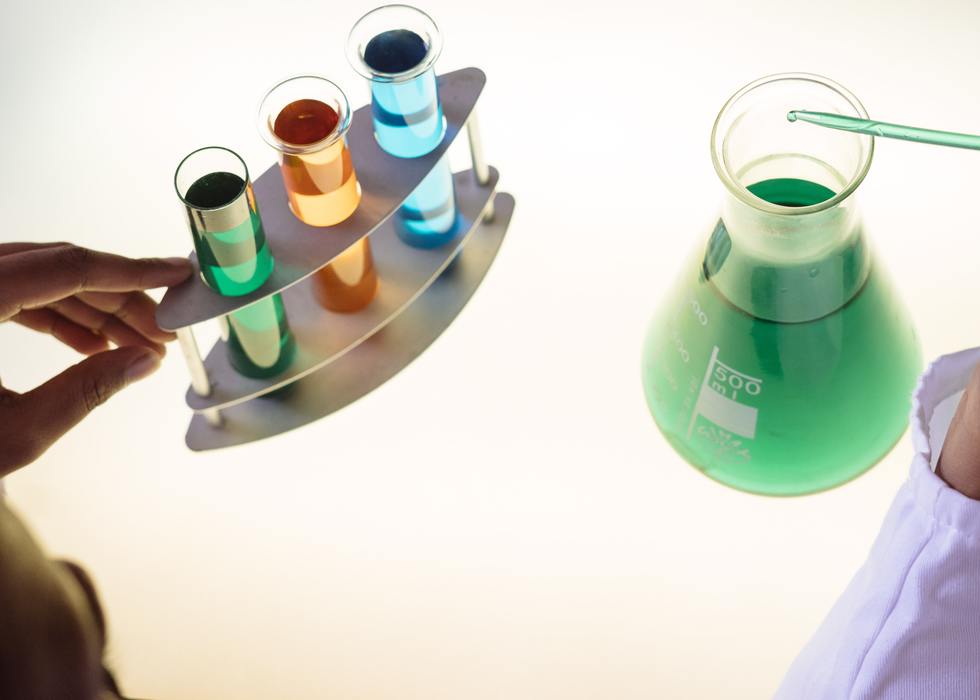 The state of Texas takes drug crimes very seriously. Our state has some of the toughest penalties in the nation, and every year the legislature adds new “designer drugs” to Texas drug laws. And the Texas Controlled Substances Act is written broadly in an attempt to include chemically similar designer drugs. However, the law can't comprehensively prohibit what doesn't yet exist. But what if it can? Researchers at the University of British Columbia may have developed a way to predict illegal behavior related to designer drugs, but that isn't necessarily a good thing.

What are Designer Drugs?

Designer drugs are typically synthetic drugs created by slightly changing the chemical properties of a drug that comes from a plant. Synthetic marijuana variants, synthetic opioids, and bath salts are common in the U.S. These designer drugs mimic the pharmacological effects of the original drug but change the chemical composition just enough to remain technically legal and avoid detection on standard drug tests. As new designer drugs hit the streets, legislators in Texas add them to the state's drug laws. But in the meantime, it can take law enforcement agencies months to identify new substances in designer drugs and determine whether they may be illegal.

Now, researchers at the University of British Columbia have developed a method they claim can predict the development of new designer drugs before it even happens. The researchers hope their computer-based system will help law enforcement agencies limit the new illegal drugs hitting the streets. But for many of us, this new algorithm has a distinctly dystopian vibe.

If you've seen the movie Minority Report, you might recognize the scenario created by UBC's new system. In the Tom Cruise thriller, law enforcement agencies use psychics to predict who will commit crimes in the future and arrest people accordingly. In this dystopian world, people face punishment for things they haven't even done yet. UBC's new drug-predictor can create a similar situation if lawmakers begin outlawing substances before they even exist. According to the Congressional Research Service, outlawing synthetic drugs in advance may also lead to arrests for possession or production of substances that don't pose a threat to public health and safety.

If you're facing a drug crime, it's a serious matter. You need an expert in criminal defense who understands the limits of the law and can protect your rights. Attorney Doug Murphy is a Board Certified expert in criminal defense law and DWI defense. He is one of only two Texas attorneys qualified as an expert in both these fields. Moreover, Best Lawyers in America also recently named Doug a “Lawyer of the Year” for 2021 for Houston DWI defense.

Doug has been successfully advocating for Houston defendants accused of drug crimes for years. Doug and his colleagues have years of criminal defense experience as both defense attorneys and prosecutors, so they know how to protect your rights. They can help you too. To discuss your case with an expert in criminal defense law, call the Doug Murphy Law Firm, P.C. today at 713-229-8333.