Police Officers Can Commit DWI, Too 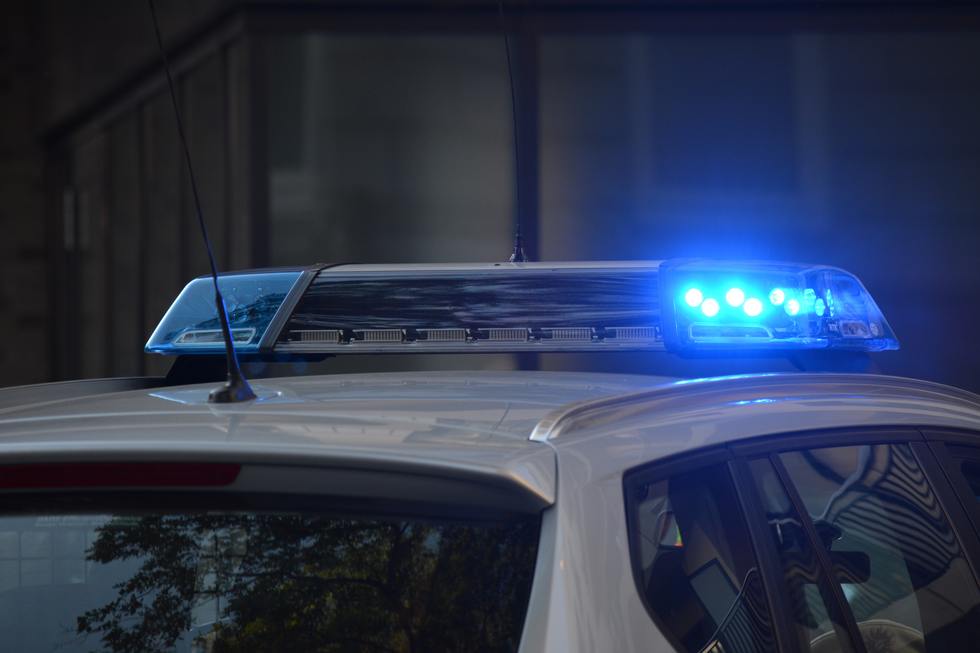 Police officers are human, too. They are not beyond committing the occasional mistake. Given their obvious power, position, and authority, judges, prosecutors, and police officers who handle DWI cases can at times seem unassailable, holier than thou, even above the law. They are not. They are as human as the rest of us, just as flawed and just as able to make mistakes. An extreme example may remind us of just how human an officer of the law can be.

An Extreme Example of Officer Misconduct

Consider this recent story of an allegedly intoxicated off-duty San Antonio officer causing a DWI accident. The report indicates that the intoxicated officer first rear-ended the accident victim's vehicle stopped at a red light. The 61-year-old victim was on his way home from his security work at around 9:45 at night. Rather than stop after the accident, though, the officer allegedly maneuvered his vehicle around the victim's vehicle and took off. The victim pursued until the officer hit a curb, disabling his vehicle. When the victim confronted the officer, the officer allegedly punched, kicked, and threw down the victim, fracturing his eye socket and breaking his nose and tooth. Even more remarkably, in this case, the officer had allegedly had two prior road-rage incidents. In one of those incidents, the officer had allegedly shot the other driver eight times, paralyzing him. Road rage is an ugly thing, especially when the perpetrator is a police officer.

The Consequences Remain the Same

The officer in the above case may or may not be guilty of the DWI crime and any other crimes charged. The report indicates his assertion that rather than aggressively beating the accident victim, he was instead acting in self-defense. The accident victim, a security officer, was apparently armed, although report indicates that the weapon remained holstered. The officer also maintained in his defense that he was not intoxicated but only medicated. But prosecutors did indeed charge the officer with both the DWI crime and failing to stop following the DWI crash. The report also indicates that prosecutors could charge the officer with assault for beating and seriously injuring the accident victim. One would think so. The consequences for crime should generally remain the same, whether the defendant is a badly flawed police officer or simply a mistaken citizen.

If you are, or a friend of yours is, a public employee or official facing Texas DWI charges, then be sure to retain Best Lawyers in America 2021 Lawyer of The Year Doug Murphy. Attorney Murphy, the 2021 Houston Lawyer of the Year for DWI defense, is one of only two Texas lawyers holding both DWI Board Certification and Criminal Law Certification. Choose premier Texas DWI defense attorney Doug Murphy for an aggressive and effective DWI defense. Contact Doug Murphy Law Firm online or at (713) 229-8333 to discuss your case today.