Out of State DUI Conviction 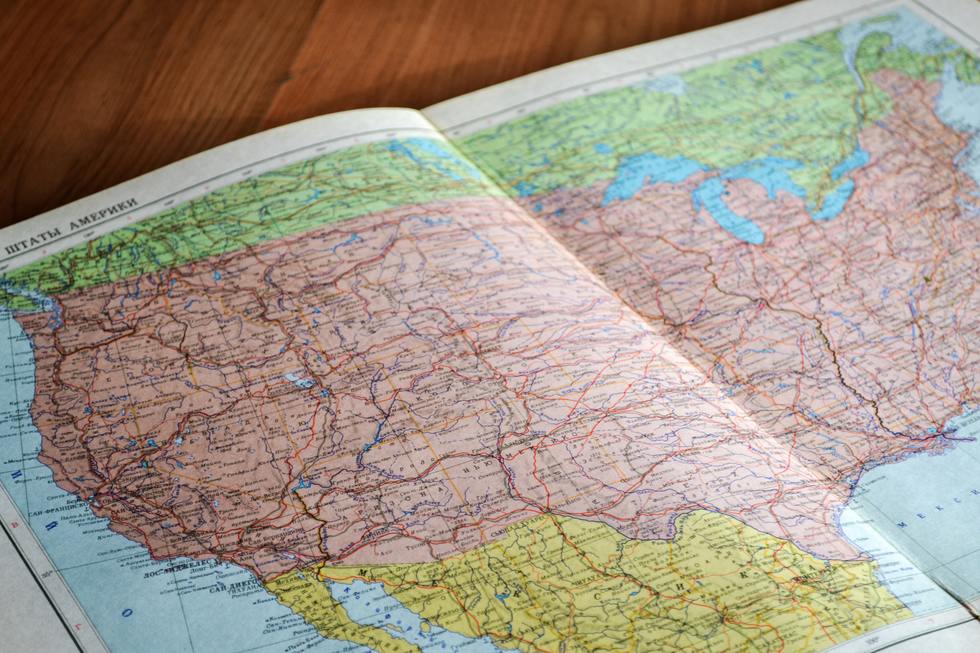 If you're facing a charge for driving under the influence (DUI) or driving while intoxicated (DWI) in another state, you may think it's a relief that the arrest didn't happen in Texas. Texas treats DWI convictions seriously, with serious penalties and consequences to your driving record. But don't breathe a sigh of relief yet. Texas and 44 other states belong to the Driver License Compact Commission to ensure that drivers convicted of DUI or DWI in other states will still face the consequences at home. While penalties for DUI vary widely across the country, if a state belonging to the Interstate Compact convicts you of DUI, you will still face serious consequences in Texas.

Texas has been a member of the Interstate Compact since 1993. Under the Interstate Compact, Texas treats an out-of-state DWI offense by one of its licensed drivers as if the offense and conviction happened in Texas. Texas could take both criminal and administrative action against you, including:

1. If the DUI or DWI State is Part of the Compact

If the state that convicted you of DUI or DWI is a member of the Interstate Compact, that conviction will carry the same penalties in Texas that a conviction in Texas would carry. So, in addition to facing possible jail time and fines in another state, you could face the same at home in Texas. If Texas has stricter penalties than the state where you got your DUI or DWI conviction, you may face those stricter penalties at home in Texas.

2. If the DUI or DWI State Doesn't Belong to the Compact.

There are only five states in the U.S. that don't belong to the Interstate Compact. These states include:

If Texas suspends your license because of your out-of-state DUI, it will also enter your suspension into a National Driver Registry. Any state in the country can see your license suspension whether it is a member of the Interstate Compact or not.

If you're facing a DUI in another state, it's important to act quickly to ensure you can mitigate the consequences here in Texas. You should hire an expert in Texas DWI defense with experience handling out-of-state convictions as soon as possible.