Online Trouble: What You Say and Do Can be Used Against You in a Court of Law 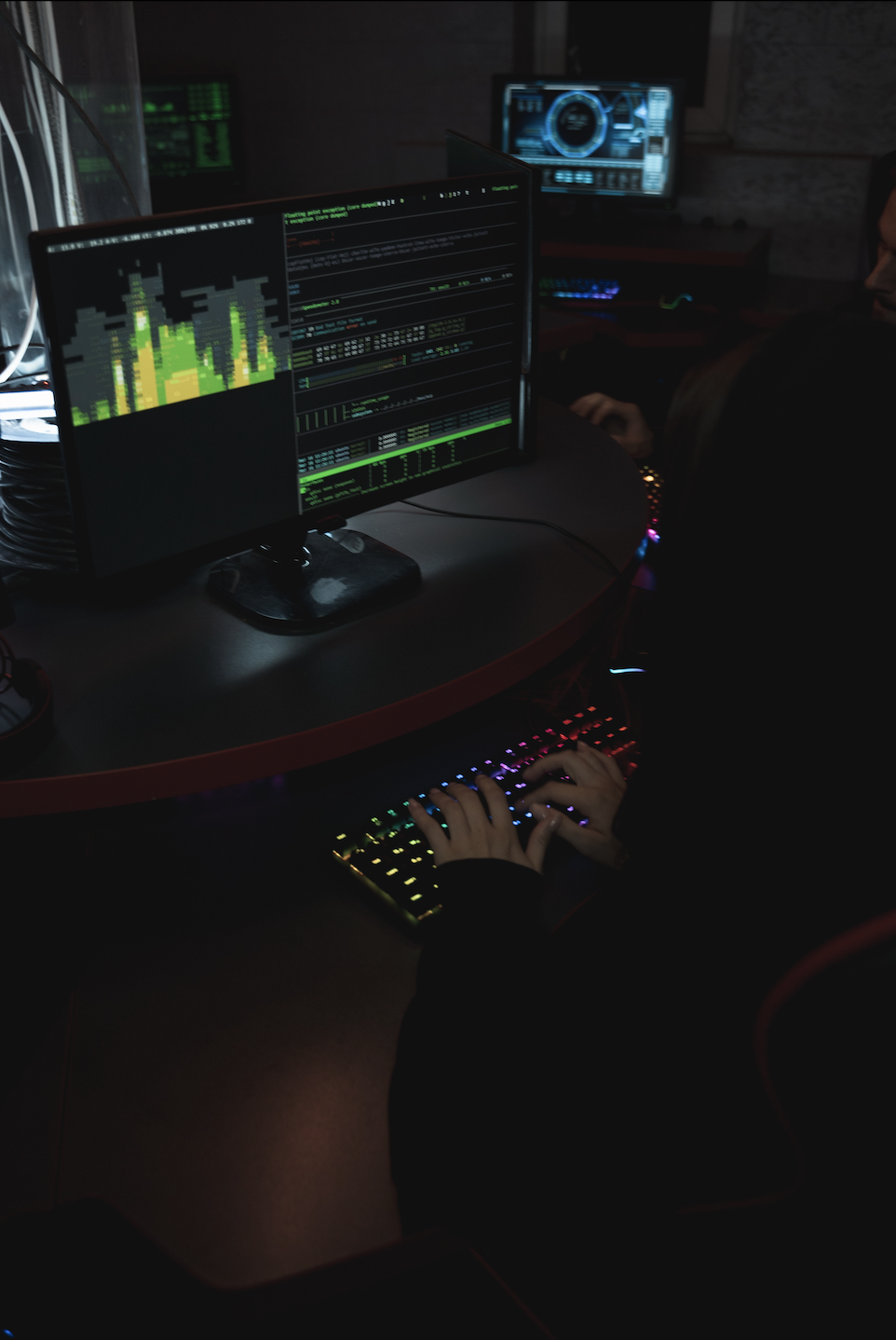 The internet can seem like the Wild West sometimes. People often do and say whatever they want and seem nearly anonymous. But your actions online can come back to haunt you, particularly if some of your online activity is legal. Some of the most common legal troubles people run into online include:

But if you do run afoul of the law for your online endeavors, it's important to remember that you are innocent until proven guilty, just like you are for any charged criminal offense. With the help of an expert in Texas criminal defense law, you'll have the best possible chance of a positive outcome.

Texas's Electronic Communications Act of 2001 makes it illegal to stalk, harass, abuse, or threaten others online. Crimes could include actions like:

Cyberstalking can range from a Class B Misdemeanor to a third-degree felony. Convictions can result in up to ten years in prison and a $10,000 fine.

While internet searches seem to be anonymous, they aren't. When you search images or videos, even if you don't affirmatively download anything, your computer stores a cache of your search results. As a result, some searches, like child pornography, are illegal. Other searches that might be illegal include:

Some searches may violate state law, federal law, or both. Texas law specifically prohibits some online activity, including:

Penalties for convictions range from fines of $2,000 to $10,000 and 180 days in jail to five years or even life in prison for serious cybercrimes.

The First Amendment protects much of what we say online. That includes hate speech, which is abusive speech or writing expressing prejudice against a group based on religion, gender, race, or sexual orientation. While hate speech isn't necessarily illegal, speech that progresses to threats is illegal.

The Texas Hate Crime Act defines a hate crime as a crime motivated by “prejudice, hatred, or advocacy of violence.” Tex. Penal Code § 12.47 (2001). This can include online threats if they meet the motivation qualifications. If a crime qualifies as a “hate crime,” it increases it to the next highest offense level.

We've all seen people unwisely posting photos or videos of themselves engaged in vandalism, drug use, and more on social media. While posting information, photos, or video of yourself engaging in illegal activity may not technically be a crime, you're basically handing the evidence of the crime to anybody who views your photos. The police can and will use information you've posted online as evidence against you.

Like many other crimes, a good criminal attorney can develop a well-rounded defense based on the facts and circumstances of your case. Your attorney will question the evidence, including the credibility and accuracy of witnesses. When much of the evidence is online, some specific defenses may apply, including:

If you're facing criminal charges for your online activity, it's important to remember that you are innocent until proven guilty, and a skilled criminal defense lawyer can help. Attorney Doug Murphy is an expert in criminal defense law. In fact, Doug is one of only two Texas attorneys with board certifications in both Criminal Defense and DWI Defense, making him an expert in these niche areas of the law.

In addition to his expertise in criminal defense law, Doug is well-regarded by his peers in the Houston legal community. Best Lawyers in America recently named Doug a 2023 “Lawyer of the Year” for Houston DWI defense. This prestigious award from U.S. News & World Report came from the nominations and votes of his fellow lawyers in the Houston area. Doug and the skilled legal team at the Doug Murphy Law Firm have defended people from criminal charges related to their online activity for years. Find out how they can help you too. Call them at 713-229-8333 or contact them online to schedule your consultation.