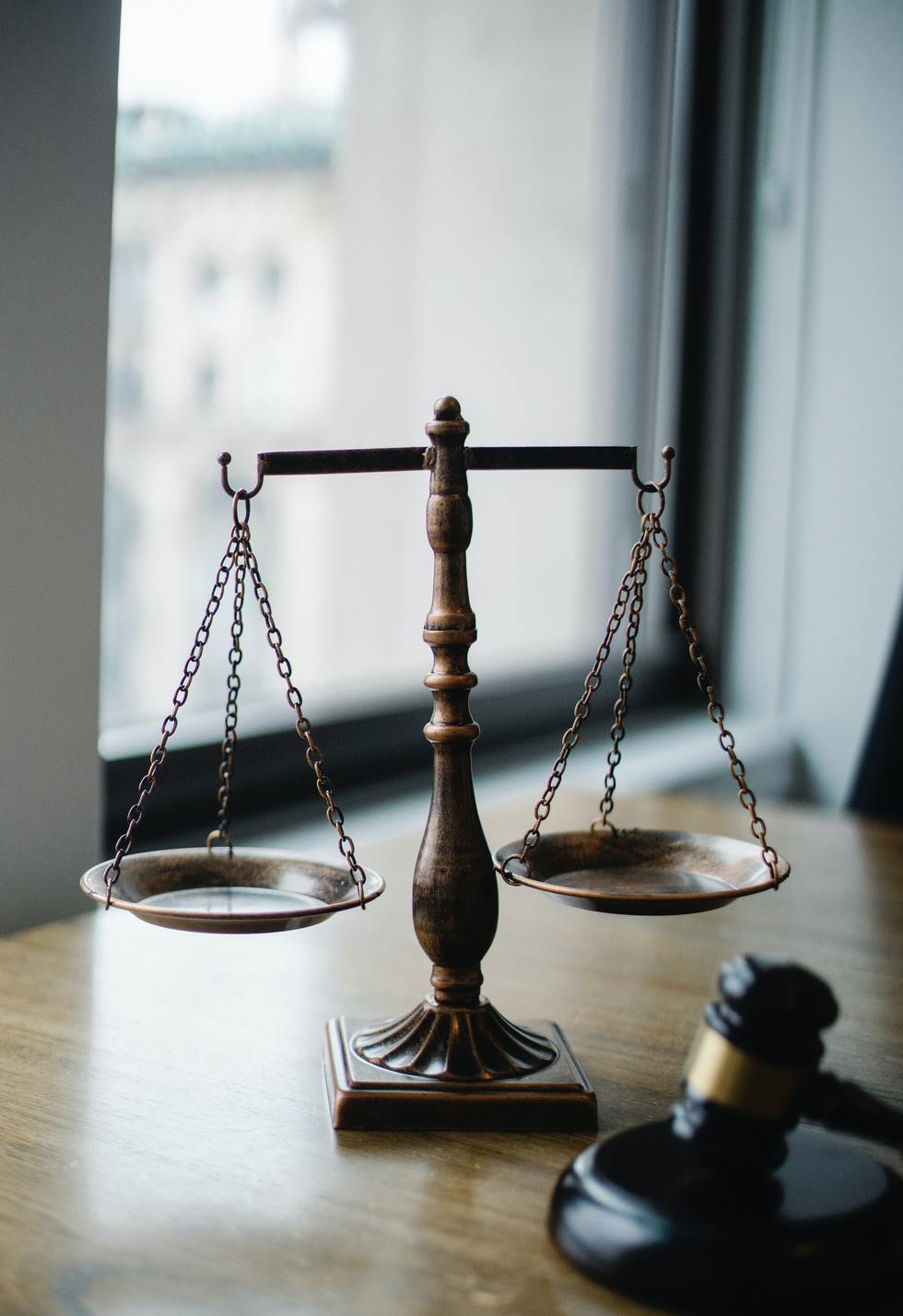 Recently, Galveston County Judge Jack Ewing signed an order in DWI Case No. MD390019 excluding the testimony of a certain Friendswood police officer as “an unreliable and not credible witness.” Multiple sources report that the judge's order followed allegations that the suspect officer was making DWI and other traffic stops without probable cause, based on out-of-town residence or other profile. The Friendswood Police Department promptly placed the officer on paid administrative leave while police conducted an internal investigation and prosecutors reviewed cases and charges.

The Difference that Officer Credibility Makes

The above story proves once again just how significant officer credibility is to sustaining DWI charges. Make no mistake: officer credibility wins or loses cases. Nothing proves that point more than the report that Galveston County prosecutors have already dismissed around thirty-five or thirty-six cases, most of them DWIs, because of the judge's order barring the officer's testimony in that one case. Another report indicates that Harris County prosecutors are reviewing 235 more cases involving the same officer. Prosecutors have a burden to prove each element of a DWI charge beyond a reasonable doubt. They know that a skilled, aggressive, and expert Texas DWI defense attorney like 2021 Houston Lawyer of the Year Doug Murphy can cast reasonable doubt on the testimony of an officer whom a judge has already ruled lacks credibility. Better to abandon a losing case than to waste prosecutorial resources.

Why Other Evidence Often Isn't Enough

Don't assume that blood-alcohol results over the legal limit are alone enough to support a DWI charge. DWI charges generally depend not just on test results but also on the arresting officer's testimony. The prosecution typically needs the arresting officer's testimony on each of these issues, simply to justify the blood-alcohol test and gain admissibility of its results:

When the arresting officer's testimony is instead unreliable because the officer lacks credibility, the prosecution won't be able to prove the constitutionality of the traffic stop and tests, and lay a proper foundation for the admissibility of test results. Other evidence often isn't enough. A DWI prosecution typically depends first and foremost on the arresting officer's credibility.

Don't let a DWI charge frighten you into relinquishing your legal rights. Don't let a dishonest or incompetent police officer cause you to suffer a DWI conviction. Instead, hire Best Lawyers in America 2021 Lawyer of The Year Doug Murphy for your Texas DWI defense. Attorney Murphy is one of only two Texas lawyers holding both DWI Board Certification and Criminal Law Certification. Attorney Murphy has the strong commitment, aggressive approach, and superior skills to challenge unreliable and incredible police testimony. Contact Doug Murphy Law Firm online or at (713) 229-8333 to discuss your case today.