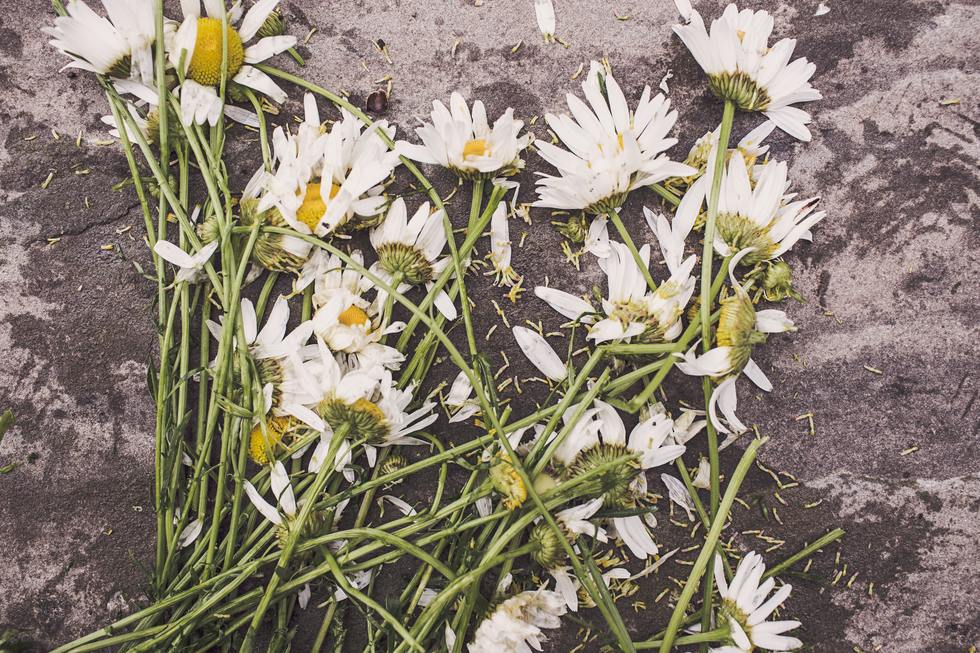 If you've been involved in a crash that results in someone's death, the tragedy can be shocking and terrifying. Your life, and the lives of everyone involved in the crash, can change forever. If the police accuse you of drunk driving as well, the fallout can be overwhelming. You're undoubtedly frightened about what may happen and the possible consequences of a conviction. But the charges you may face can vary from crash to crash, as two recent fatal accidents in the Houston area demonstrate.

In the first case, two women died after a fiery wrong-way crash at 2:45 am on a recent Saturday night in Bexar County. A suspected drunk driver hit the women in a Nissan Rogue after driving the wrong way down the southbound lanes of Interstate 35 near Walzem Road. Police charged the driver with two counts of intoxication manslaughter.

Contrast this with a recent crash in Houston on Eastex Freeway that killed a grandfather driving his three grandchildren home from the hospital at 2 am on a Thursday. Police reported that he was trying to exit the freeway in the rain when an F-150 slammed into the back of his trailblazer. The children, ages 14, 12, and 8, were treated for minor injuries while their grandfather was pronounced dead at the scene. Police believe that the driver of the F-150 and her passenger were both intoxicated and charged her with murder. According to the Houston Police Department, she has two prior DWI convictions.

So, what's the difference between these cases? Why is one driver facing intoxication manslaughter charges and the other facing murder charges?

In Texas, homicide charges include a wide range of charges, from capital murder to criminally negligent homicide. A murder occurs when an individual:

Prosecutors may choose to bring murder charges when someone dies in a DWI crash if the underlying DWI charge is already a felony, such as a third DWI charge. In the case of the grandfather's death, the driver charged had two previous convictions for DWI. The underlying charge, in that case, would be a third DWI charge, which is a felony.

You Need a Houston DWI Expert

If you're facing a murder or manslaughter charge after a DWI arrest, the consequences can be dire. That's why you need an expert in criminal law and DWI defense by your side no matter the charge. Attorney Doug Murphy is such an expert. He is Board Certified in both Criminal Defense Law and DWI Defense and is one of only two Texas attorneys who is an expert in both specialties. Doug was also recently named a Best Lawyers in America for 2021 for Houston DWI defense by U.S. News and World Report. Doug Murphy has helped hundreds of Houstonians navigate the criminal justice system, and he can help you too. Call the Doug Murphy Law Firm, P.C. at 713-229-8333 or contact Doug Murphy online to schedule a consultation.