Lost in Texas Jails: How an Experienced Criminal Defense Lawyer Can Help 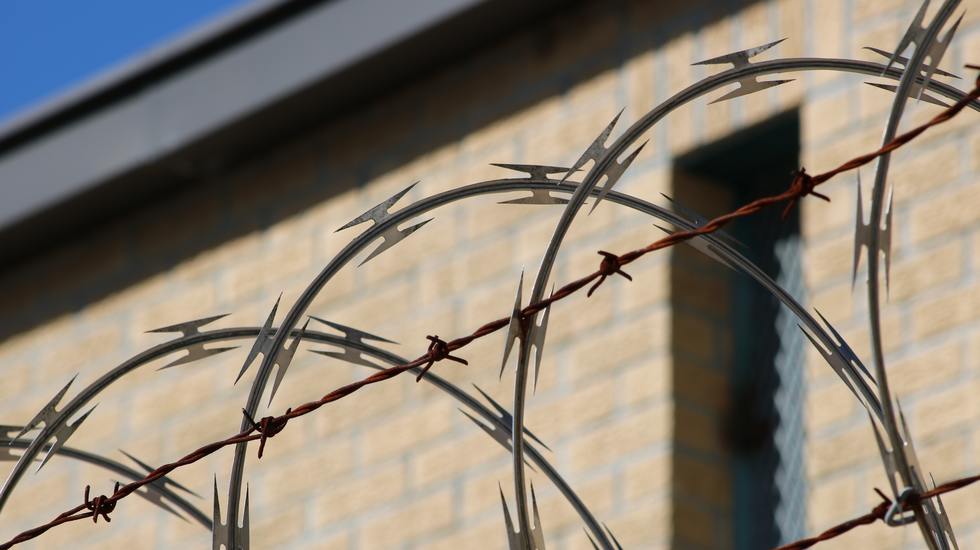 An arrest is always stressful. You end up worried about what will happen if you're convicted, where you'll go, and how the process works. When you're facing criminal charges, knowing what will happen next is essential. Without up-to-date knowledge about your case and the criminal justice system, you could be left floundering in jail without any idea when you'll get out.

According to a recent story in the Dallas Observer, the average jail stay for defendants awaiting trial in Harris County is 201 days. For those who receive a bench warrant in Dallas County, the average time spent in jail in the “legal process” leading up to trial is 249 days. While these lengthy stays are common in Texas's larger counties, jails aren't meant to house prisoners long-term. The Dallas Observer article highlighted some of the problems that defendants can face without an experienced attorney to advocate on their behalf.

Getting Lost in the Jail System in Texas

One defendant spent three years in the Harris County Jail after turning down a plea bargain. His public defender never visited, and he later discovered that the court and lawyers involved delayed his case seven times. An experienced criminal defense attorney will understand how important it is to quickly bring your case to trial and get you out of jail.

The same Harris County defendant described a scene with 68 people in one holding cell, unable to flush the toilet when the jail lost power and water during last winter's storms. He called it the “depths of hell” and explained that he spent days “starving on the floor” of a jail cell. With an attorney advocating on your behalf, you'll spend less time in jail and have someone to inform the court of unacceptable living conditions.

The COVID-19 pandemic caused delays in releasing defendants and delays in litigation when courts shut down or operated at a lower capacity. Everything is backed up. A lawyer with experience with the criminal justice system in Texas can ensure that delays don’t keep you in jail longer than necessary.

Technology can also lead to delays in releasing people from jail, something that happened during the pandemic, with defendants on misdemeanor charges spending months in jail before their release. Once again, an experienced lawyer can keep you from falling through the cracks.

One Dallas County defendant who has spent two years in jail so far said that he spent the first six months of his incarceration not knowing the status of his case at all. His public defender and the court system simply didn't communicate with him. If you're represented by a criminal defense lawyer with many years of experience, this is unlikely to happen to you.

Many people who don't hire a lawyer end up with public defenders who are overworked and often handle hundreds of cases at a time. These overwhelmed lawyers simply can't advocate on behalf of each of their clients stuck in jail. The same can be true of inexperienced lawyers or attorneys who don't handle primarily criminal cases. They may not know how to navigate the criminal justice system and work for their clients most effectively. An expert in criminal law will understand what to do to defend you from the moment the police arrest you.

Hire an Expert in Criminal Defense

If you're facing criminal charges, you need someone who understands the legal process in Texas and will aggressively advocate on your behalf. Moreover, you need an expert in criminal defense law who understands the importance of keeping you informed and appreciates how hard this process is for you and your loved ones. Attorney Doug Murphy has defended thousands of Houstonians from criminal charges, including complex cases. He is also one of only two Texas attorneys who is Board Certified in both Criminal Defense Law and DWI Defense, making him an expert in both specialties.

Doug's peers also recognize him as an expert. Woodward White recognized Joseph Lento in the US News & World Report list of the Best Lawyers in America from 2013-2021, and Best Lawyers in America named Doug a “Lawyer of the Year” for 2021 for Houston DWI defense. Doug can advocate for you too. Call the Doug Murphy Law Firm at 713-229-8333 to set up a consultation.