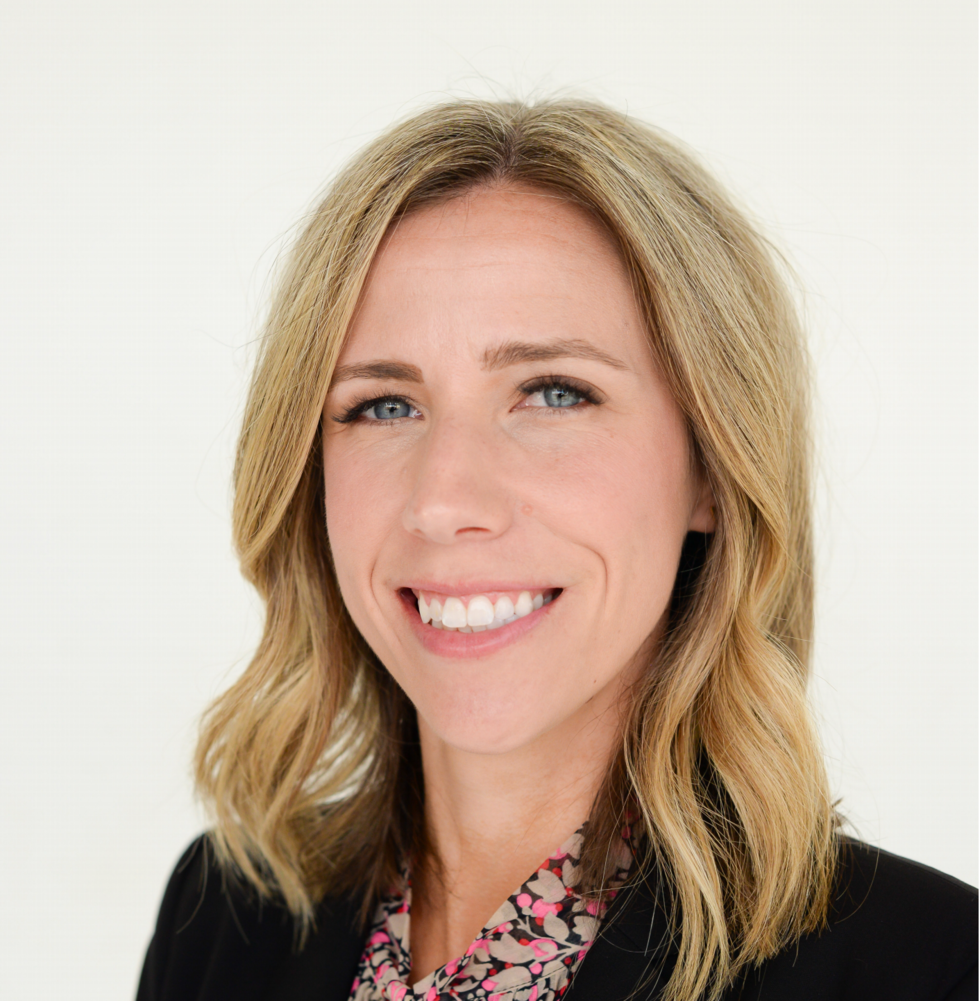 Kaitlin joined Doug Murphy Law Firm after more than 5 years of valuable prosecution experience with the Harris County District Attorney's Office.  A native Houstonian, Kaitlin earned her undergraduate degree at the University of Texas in Austin and her law degree at Southern Methodist University Dedman School of Law.  During law school, Kaitlin represented clients charged with criminal offenses as a Student Attorney and later as the Chief of the Criminal Defense Clinic at SMU Law School. During this clinic, Kaitlin developed a passion for criminal law and learned the importance of looking at each case and how the case will impact the client, not just a file on her desk.

Kaitlin understands the gravity and stress of being charged with a crime and has the compassion, determination, and experience to fight for her clients and aid them through the criminal justice system.

In 2015, Kaitlin joined the Harris County District Attorney's Office as an Assistant District Attorney, where she was responsible for thousands of cases. During her half decade career as a prosecutor, Kaitlin handled cases ranging from misdemeanor DWI's to Capital Murder. Kaitlin also served as a special prosecutor in the Family Criminal Law Division handling domestic violence cases, and in the Public Corruption Division, a highly selective position, where she was responsible for investigating and prosecuting Harris County public officials and police officers. Through her experience, Kaitlin developed a vast knowledge of how complex crimes are investigated, charged and filed, presented to grand juries, taken to trial, prosecuted, and defended.

As a prosecutor, Kaitlin tried an extensive variety of cases to a jury including murder, aggravated robbery, sexual assault, aggravated sexual assault of a child, possession of controlled substance, assault, burglary of a motor vehicle, and driving while intoxicated. Kaitlin also handled a wide variety of hearings, including punishment hearings, motions to suppress evidence, and other pre-trial motion hearings. Kaitlin is prepared to fight for you before and during trial.

Kaitlin uses the experience and knowledge she gained as a prosecutor to obtain the best possible results on behalf of our clients. She has practiced law in many different courts, and is widely respected by prosecutors, other attorneys, court staff, and judges. She understands how cases are handled by police and prosecutors from beginning to end, and her understanding of the legal process and her experience as a prosecutor make her uniquely equipped and qualified to fight for you and your rights.