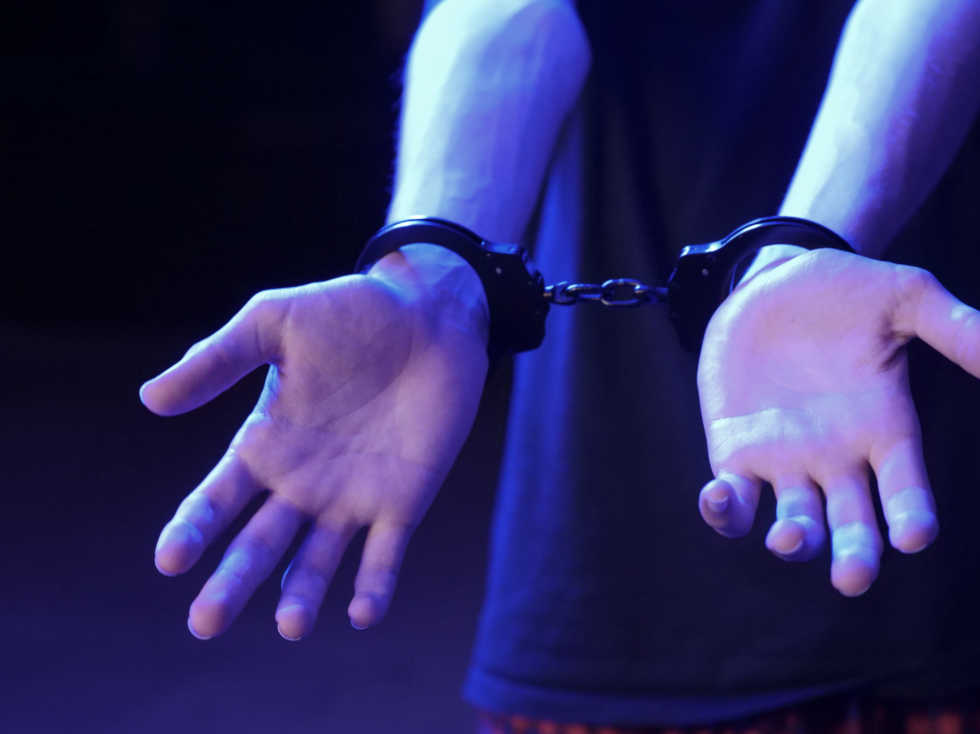 Facing a felony charge for a DWI can be frightening. Driving while intoxicated is a serious charge that can come with steep penalties. But if you're already facing additional criminal charges, or if you're facing additional charges related to the felony DWI charge, the consequences can be even more severe. In addition to steeper penalties, you may also face reincarceration for violating the terms of your bail or bond. That's why you need an expert in DWI defense and criminal law like Doug Murphy representing you every step of the way.

In Texas, the law broadly defines driving while intoxicated. You can face arrest for DWI if:

As a result, you can face a DWI even if your BAC isn't over the legal limit if the police subjectively decide that you are somehow otherwise impaired. Typically, a first DWI is a Class B misdemeanor, punishable by 72 hours to 180 days in jail, a $2,000 fine, and additional administrative fines. However, if there are aggravating circumstances to your DWI such as an accident or death, you could face felony charges for a first DWI.

In addition to jail time, fines, and administrative penalties for a felony DWI conviction, you could face other consequences, including:

If you're already facing criminal charges when the police arrest you for a felony DWI, you may face revocation of your bail or bond. That's why hiring an expert in DWI defense right away is essential. Bail or bond conditions, whether for a DWI or another crime, often include conditions such as:

If you hire an attorney immediately, they can represent you in a bail or bond hearing after your felony DWI arrest.

If you're facing a felony DWI, you may also be facing additional charges related to the DWI. For example, if the police charge you with intoxication assault, they will likely also charge you with DWI separately. In these cases, your DWI defense attorney will likely handle the defense of both charges together.

However, in some cases, you may already be fighting unrelated criminal charges and a felony DWI. These cases can be more challenging, requiring an expert in both criminal law and DWI defense to develop your criminal defense. A good attorney will examine every aspect of your case to determine if the traffic stop was legal, whether the police administered the BAC tests properly, whether the results were accurate, whether the police testimony was consistent with their reports, and whether you actually caused any accident involved.

You Need an Expert to Fight Felony DWI Charges

If you're facing a felony DWI charge, along with other charges against you, the consequences can be serious. A conviction can result in a felony charge, but you may also face revocation of your bail or bond if you've violated the court's conditions for release. Moreover, you could face prison time and steep financial penalties. You need an expert who can help you immediately, like Attorney Doug Murphy.

Doug is also well-regarded by his fellow Houston DWI attorneys. As a result, U.S. News and World Report recently named Doug Murphy Lawyer of the Year by “BestLawyers in America” for Houston DWI defense for 2023. Doug and the Doug Murphy Law Firm team have a great deal of experience as both prosecutors and defense attorneys, so you know you're getting well-seasoned attorneys. If you're facing a felony DWI charge along with other charges in Texas, they can help. Call the Doug Murphy Law Firm at 713-229-8333 or contact him online.