How a Felony DWI Can Affect Your Immigration Status 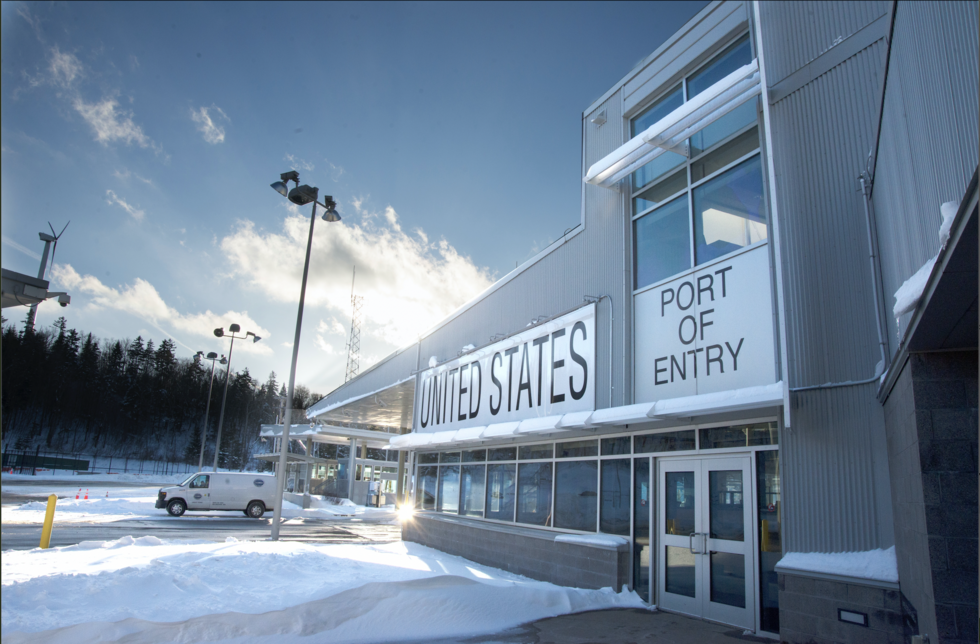 Facing a felony DWI charge in Texas can be stressful for anyone. The consequences can include jail time and stiff fines. But if you are an immigrant in the U.S., the situation can be harrowing. You're undoubtedly concerned about how an arrest or a conviction for a felony can affect your immigration status. That's why you need an expert in DWI, well-versed in handling complex DWI cases in Texas, by your side.

While a first DWI in Texas is usually a Class B misdemeanor, if there are aggravating circumstances or this isn't your first DWI charge, you could face felony DWI charges. A DWI with a child under 15 in the car, a DWI accident that seriously injures or kills someone, or a third or subsequent DWI will be a felony charge. As an immigrant, this can be a serious problem for you. Under the Immigration and Naturalization Act, crimes of “moral turpitude,” including felony convictions, can affect your immigration status.

A felony conviction can have three possible effects on your immigration status. You could face:

Under the Immigration and Naturalization Act, whether a crime affects your immigration status depends on whether the crime involves “moral turpitude.” These crimes are contrary to the “rules of morality,” violate the duties people owe to one another, involve criminal intent, or are depraved. Felony convictions are considered crimes of moral turpitude.

Deportation after a Felony DWI

Under the Immigration and Naturalization Act, you may face deportation for certain crimes. While many deportable crimes involve violence or human trafficking, aggravated felonies and crimes of moral turpitude are also included. If you're convicted of two or more crimes of “moral turpitude” or a crime punishable by a year or more within five or ten years of your entry into the U.S., you could face deportation. See 8 U.S.C. §1227(2)(A)(i),(ii) (2008).

Denial of Admissibility into the U.S. after a Felony DWI

Deportation isn't the only possible consequence after a felony DWI conviction. Your felony DWI conviction could also render you “inadmissible” to the U.S. The application to enter the U.S. under section 212 of the INA defines whether you can obtain a green card and are “admissible” as a lawful permanent resident. This inadmissibility doesn't just mean that you can't legally enter the U.S. “Admissible” also refers to whether you are eligible to change your immigration or permanent resident status while you're in the U.S. Inadmissibility can also keep you out of the U.S. if you are a legal resident traveling outside of the U.S. and then attempting to reenter the country. See 8 U.S.C. § 1182(2)(A)(i) (2008).

Denial of Citizenship after a Felony DWI

A felony DWI can affect your immigration status through the naturalization process or under the “Deferred Action for Childhood Arrivals” or DACA.

You Need an Aggressive, Expert in DWI Defense

If you're an immigrant facing a felony DWI charge, you need an aggressive defense as soon as possible. Attorney Doug Murphy holds a Criminal Law Certification from the National College for DUI Defense, accredited by the American Bar Association and the Texas Board of Legal Specialization, and a DWI Board Certification from the Texas Board of Legal Specialization. Doug is one of only two attorneys in Texas holding both of these legal certifications, making him uniquely qualified to handle complex felony DWI cases.

Doug is also well-regarded by his peers in the Houston legal community. Recently, U.S. News and World Report named Doug Murphy Lawyer of the Year by Best Lawyers in America for Houston DWI defense for 2023. Doug earned this recognition through the nominations and votes of his fellow Houston attorneys. Doug also served as President of the Harris County Criminal Lawyers Association, served as co-chair of the DWI Committee for the Texas Criminal Defense Lawyers Association, and two terms on the board of directors. Doug also serves as the Dean of the National College for DUI Defense held at Harvard Law School.