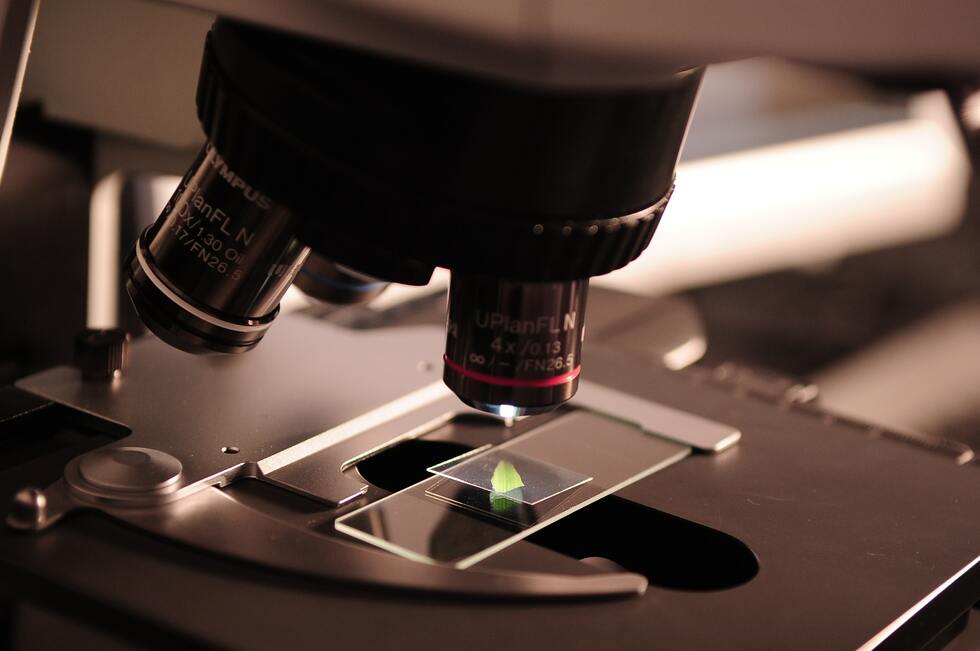 A recent Texas Observer press report recounts just how bad Houston's Forensic Science Center once was for the criminally accused, including motor vehicle drivers charged with a Harris County DWI in Houston. According to the report, local and national media stories labeled the Center the country's worst. The report attributes the Center's former reputation not just to its decrepit facility but to the many wrongful convictions due to the biased or incompetent work of the Center's under-qualified staff, who even lied about their credentials. That's not a pretty picture for the criminally accused, including DWI defendants whose fingerprints, blood, DNA, and other physical evidence the Center collected, analyzed, stored, and produced as prosecution evidence.

The Texas Observer's press report, though, isn't about the Houston Forensic Science Center's appalling past. The report is instead about the Center's much better present. The Center's badly needed overhaul began in 2014 with cleaving the Center from Houston's police department. When the police control the forensics, prosecution bias is too great a risk. City officials who fund and oversee the Center put the newly independent Center under its own governing board. Refreshingly, that board includes advocates for the criminally accused. The board promptly hired a forensic scientist to lead the Center and to staff it with other qualified scientists. According to the report, the Center now boasts 212 qualified staff members. The press report calls the formerly tarnished but now-reformed Center a national leader, which indicates how deep the reforms went and how well the reforms may have worked.

Yet things aren't perfect with Harris County prosecutions. Just because Houston's Forensic Science Center has implemented overdue reforms doesn't mean that the prosecution's evidence is beyond reproach. The police don't have to use the Center for everything. They often collect, process, analyze, and store their own evidence to produce at hearings and trial, to charge and convict the criminally accused. If you are a Harris County DWI defendant, you may well get a fairer shake from Houston's Forensic Science Center than you once would have. But that doesn't mean that the evidence allegedly against you will be sound and reliable evidence. That evidence may not have come through the Center at all. The press report even documents how Houston's Forensic Science Center now challenges some evidence procedures that Harris County sheriff's officers use, and the Harris County courts sometimes continue to accept. All is not yet well with Harris County DWI prosecutions in Houston, just as would be the case in other jurisdictions. Prosecutions are seldom, if ever, perfect. Every human institution has its flaws.

The point is that Houston's Forensic Science Center can be as reliable as any such center in the nation, and yet a DWI prosecution could still lead to an erroneous charge and conviction or a conviction for which the defendant has a constitutional, statutory, or procedural defense. If you face a Harris County DWI charge, even one for which you believe the authorities have substantial evidence, you may still have a valid defense. Don't assume that a charge means a conviction. A DWI charge simply alleges criminal responsibility. A charge isn't evidence. Nor does a charge mean that the authorities have substantial reliable evidence with which they can prove criminal responsibility beyond a reasonable doubt. A premier and board certified DWI criminal defense attorney services can challenge and raise doubts about the evidence. Elite DWI criminal defense attorney services can also raise constitutional and other defenses. Your aggressive and effective DWI Specialist criminal defense may lead to a dismissal of the charge at preliminary hearing or a pretrial conference or motion, or to a deferral of conviction. You may not even have to face a trial. And if you do, a jury may acquit you, if you have the DWI criminal defense attorney services you need.

What's at Stake in DWI Defense

Don't underestimate what you have at stake when facing a Harris County DWI charge, as you prepare to retain elite DWI criminal defense attorney services. Handling criminal charges properly isn't simply avoiding incarceration. The lawyer who encourages you to plead guilty because you won't likely spend significant additional time in jail may be ignoring matters that are even more important to you. Handling criminal charges properly often involves much more than avoiding a large fine or long jail time, and preserving your driver's license. Any criminal conviction, but especially one for a DWI, can lead to other significant collateral consequences. You likely have much more on the line than the potential for jail time. Your job, career, professional license or certification, security clearance, immigration and naturalization status, ability to travel, child custody or parenting time, and education could all potentially be at risk. You also have a reputation, family relationships, social relationships, and other enormously valuable interests that a DWI conviction, even a guilty plea with no jail time, could seriously affect. Get the elite Houston DWI criminal defense attorney services you need to manage and mitigate all potentially damaging consequences of a DWI charge. Protect yourself against the risks.