Fleeing the Jurisdiction: Why Running Won’t Keep You Out of Trouble in Texas 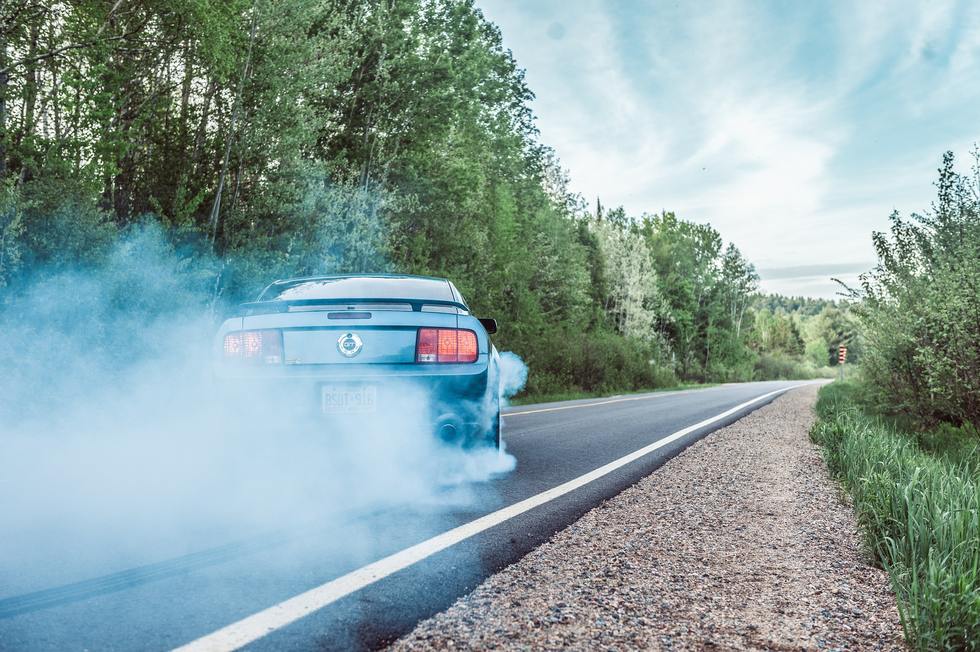 When you see those blue lights flashing behind you, it can be frightening, particularly if you've had a drink or two and you worry that the police may think you're intoxicated. But it's always best to pull over. Continuing to drive, making the police think you're trying to flee the jurisdiction, will never end well, and it could get you in even more trouble. A Shelbyville man recently discovered how dangerous it could be when you attempt to flee the police from one jurisdiction into another.

According to the Shelby County Sheriff’s Office, on November 30, 2021, police spotted the 32-year-old man when they went to a Shelby residence for a welfare check. The police knew he had an outstanding warrant and followed as he attempted to flee in a car across a ditch. The man then led police on a chase through Shelby County. As he approached the St. Augustine County line, an officer from that county's sheriff's department did a PIT maneuver, bringing the chase to an end. Police then took him into custody, and he now faces charges of:

If the police believe that you are fleeing and are a danger to the public, they'll take more extreme measures to stop your car. A PIT maneuver is a driving technique where the pursuing police vehicle can force a fleeing car to turn abruptly by bumping it. The maneuver causes the driver to lose control and eventually stop. Often the car will flip over in the process, and it can be dangerous to the driver and any passengers. Even if you emerge from a PIT maneuver unscathed, your car won't be, and you may face additional charges from the police for attempting to flee, even if you were just too scared to stop.

What to Do When Pulled Over

There is a better choice when a law enforcement vehicle is trying to pull you over. First, slow down and turn on your signal, indicating that you're pulling over. Pull over where it's safe, on the side of the road, or into a parking lot. Put your car in park, turn off your car, and prepare to cooperate. It's better to let the police arrest you and call Doug Murphy than face possible additional criminal charges.

If you do face an arrest for DWI in Texas, you need an expert in DWI defense protecting your rights. Attorney Doug Murphy is an expert in both Criminal Defense Law and DWI Defense in Texas. He's one of only two attorneys in the state to hold Board Certifications in both these specialty areas of the law. Doug has also been named a “Lawyer of the Year” for Houston DWI defense by Best Lawyers in America.

Doug and his team have represented thousands of Texans accused of drinking and driving, and they can help you too. Find out why the Houston press calls Doug “the drinking driver's best friend.” Call the Doug Murphy Law Firm, P.C. at 713-229-8333. Or contact them online to set a consultation today.