Fleeing After a DWI Stop 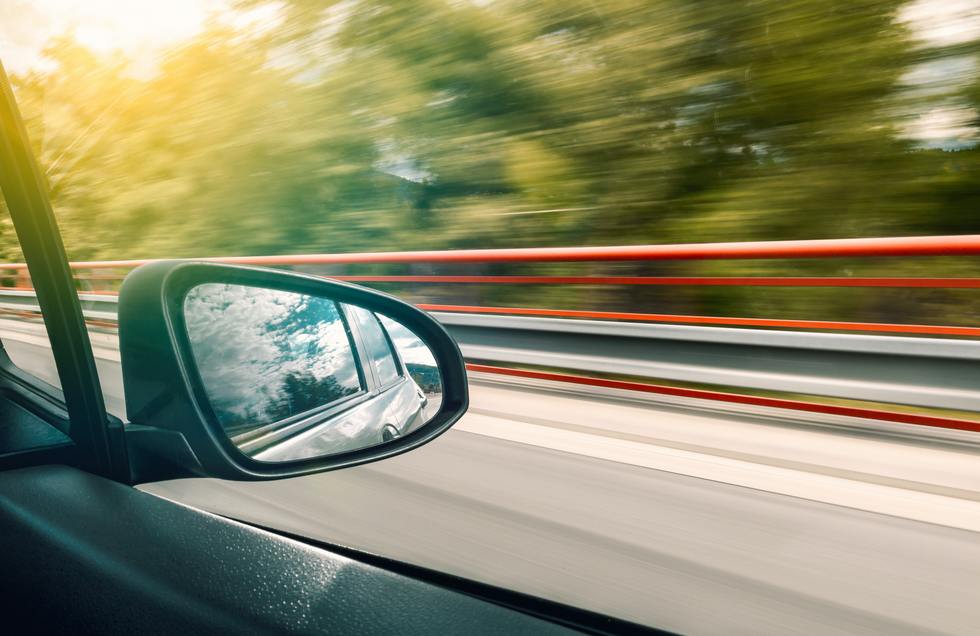 You've been out for a fun night with friends. You had dinner, a couple of drinks, and then maybe another after-dinner drink. You head home, happy, tired, and relaxed, only to see those flashing blue and red lights in your rear-view mirror. You panic, wondering if you've had too much to drink, start to pull over, and then you panic again and pull back onto the road, trying to drive away. We all know that fleeing the police is a bad idea. That doesn't mean that you can't panic at the moment and make the wrong choice.

At this point, it's important to remember that you are innocent until proven guilty, and you do have legal options. While it can be tempting just to plead guilty to any charges and slink away in shame, a DWI and other crimes on your record can have life-long consequences. Fortunately, a skilled Texas DWI lawyer with extensive experience in criminal defense law can help your case reach the best possible conclusion under the circumstances.

What Typically Happens During a DWI Stop

Contrary to popular belief, Texas law enforcement officers can't just pull you over for a traffic or DWI stop if they feel like it. They also can't pull you over because they don't like your make and model of car or the way you look. The police must have a “reasonable suspicion” that you committed a crime. It's a good idea to understand what happens during a routine traffic stop to see that a good defense attorney can attack a DWI arrest from several angles. Your arrest will often rely in part on the subjective judgments of your arresting officer. But people make mistakes. Field sobriety tests, and even blood alcohol concentration tests, are not infallible.

Traffic violations like swerving between lanes, failing to signal, failure to stop at a traffic light or stop sign, and speeding are all traffic violations that qualify as “reasonable suspicion” for the police to pull you over. Once the police stop you, they'll observe your behavior, coordination, and demeanor to determine if they suspect you may be driving while intoxicated. The police will be watching for:

If the police believe you may be intoxicated, they will ask you to submit to some field sobriety tests.

After the field sobriety tests, if the police believe that you are intoxicated, they will ask you to take a blood or breath BAC test. Regardless of the results, it's important to remember that BAC tests aren't always accurate. These tests can be subject to human and equipment errors, including:

An experienced DWI defense attorney can evaluate your case, determine whether the state's BAC evidence is weak, and decide your best possible defense.

[E]xists where the facts and circumstances within the officers' knowledge, and of which they have reasonably trustworthy information, are sufficient in themselves to warrant a belief by a man of reasonable caution that a crime is being committed.

Brinegar v. U.S., 338 U.S. 160 (1949). Without proper probable cause, your attorney can attack the arrest or BAC warrant as an unconstitutional search and seizure.

What Can Happen if You Flee or Refuse to Stop

While a DWI traffic stop is never fun, the outcome isn't inevitable. Even if your BAC is over the legal limit, that doesn't mean you'll face a DWI conviction. However, if you fail to stop for the police or try to flee after your stop, the police will arrest you. You can also face a whole host of additional charges with serious penalties, including:

Fleeing and Eluding a Police Officer

Under Texas law, willfully failing to stop or attempting to elude a pursuing police officer is a crime:

(b) A signal under this section that is given by a police officer pursuing a vehicle may be by hand, voice, emergency light, or siren. The officer giving the signal must be in uniform and prominently display the officer's badge of office. The officer's vehicle must bear the insignia of a law enforcement agency, regardless of whether the vehicle displays an emergency light.

Tex. Tn. Code § 545.521 (2009). Fleeing and eluding a police officer is typically a Class B misdemeanor in Texas. However, if you recklessly place someone else in “imminent danger of serious bodily injury” or if you are intoxicated, the crime becomes a Class A misdemeanor:

(c) Except as provided by Subsection (d), an offense under this section is a Class B misdemeanor.

(d) An offense under this section is a Class A misdemeanor if the person, during the commission of the offense, recklessly engages in conduct that places another in imminent danger of serious bodily injury.

(e) A person is presumed to have recklessly engaged in conduct placing another in imminent danger of serious bodily injury under Subsection (d) if the person while intoxicated knowingly operated a motor vehicle during the commission of the offense. In this subsection, “intoxicated” has the meaning assigned by Section 49.01, Penal Code.

Penalties for Fleeing and Eluding a Police Officer

If you flee from the police, you could also face charges for evading arrest. Under Texas law, police can charge you with evading arrest if:

A person commits an offense if he intentionally flees from a person he knows is a peace officer or federal special investigator attempting lawfully to arrest or detain him.

The penalties for evading arrest can be serious. While the offense is typically a Class A misdemeanor, it becomes a state jail felony if:

As hopeless as it may seem, you do have possible defenses to a charge of feeling and eluding a police officer, including:

An experienced DWI and criminal defense attorney can evaluate your case and determine your best possible defenses to the charges.

You Need an Expert in DWI and Criminal Defense Law

If you're facing a DWI or other charge related to fleeing during the stop or arrest, you have legal options. Don't let anyone strongarm you into a conviction by convincing you you'll face harsher penalties if you don't plead guilty. You need a Texas DWI defense attorney who is an expert in Texas criminal law and DWI defense.

Attorney Doug Murphy is an expert in Texas DWI Defense and Criminal Defense Law. He is one of only two Texas attorneys who is Board Certified in both specialties, making him a recognized expert in these fields. Doug gained Board Certification after many hours of trial practice, a rigorous written and practice examination process, and the recommendations of his fellow lawyers and judges in the community.

Doug also has decades of experience in litigation, defending Texans charged with DWI and other crimes. Best Lawyers in America also recently named Doug a “Lawyer of the Year” for 2021 for DWI defense. Thompson Reuters named him a Texas Super Lawyer in Texas Monthly in 2009 and every year from 2013-2020. Thomson Reuters has named Doug to Texas Rising Stars and Texas Super Lawyers more than a dozen times.

Doug is recognized by his peers and the wider Houston community as one of the best in his field. He can help you too. Call the Doug Murphy Law Firm today at 713-229-8333 and set up a consultation. Let Doug help you navigate this challenging time.