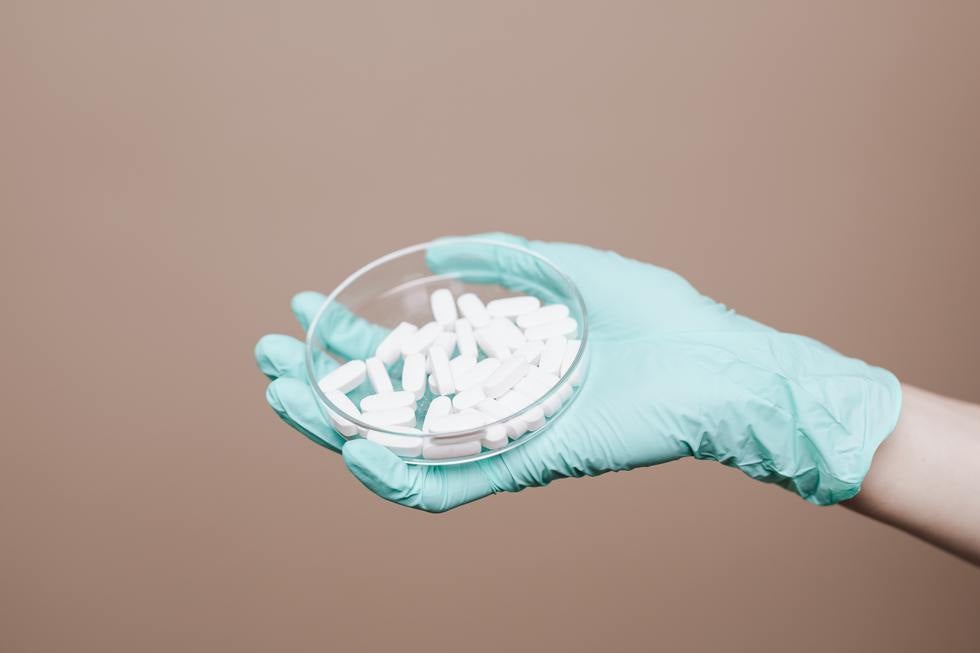 A recent media report out of El Paso (TX) indicates that Mexican drug cartels are spiking meth, heroin, and even marijuana with the opioid fentanyl to more quickly addict users to a dangerous high and subject an unsuspecting user to serious health risks or death. The story highlights how synthetic fentanyl is easy to produce in large quantities and highly addictive, even if also very dangerous. National Center for Health Statistics data shows that about three-quarters of the over 93,000 U.S. drug overdose deaths in 2020 involved opioids like fentanyl.

The Drug Can Make the Difference

Of course, meth, heroin, and fentanyl are all illegal drugs under federal and Texas law, even if all forms of marijuana's active ingredient THC are not. So, what's really the difference? The possibility of ingesting a different illegal drug than the one that the defendant intended to use can lead to more serious charges. Federal and Texas drug laws list drugs on different schedules and penalty groups. Possessing or distributing one drug instead of or in addition to another can increase the drug-crime charge and its potential minimum and maximum penalties. And the difference can be especially large when the spiked drug that the user purportedly didn't intend to ingest is fentanyl. While federal law only makes fentanyl a Schedule II drug, not a top Schedule I drug, Texas Health & Safety Code §481.102 places fentanyl in its top Penalty Group 1.

Finding out that you unintentionally ingested a dangerous and highly addictive illegal drug would be terribly frightening. Getting charged with a more serious crime based on that secret drug would be even more frightening. If you face or expect to face a serious drug charge, then you need expert defense. Premier Texas criminal defense attorney Doug Murphy is available for your expert representation. Attorney Murphy has such an outstanding reputation that he lectures nationwide for other lawyers improving their own criminal defense skills. Attorney Murphy's fellow lawyers also voted him Best Lawyers in America's 2021 Lawyer of the Year. Attorney Murphy is one of only two Texas lawyers holding both Criminal Law Certification and DWI Board Certification. Contact Doug Murphy Law Firm online or at (713) 229-8333 today for your drug charge defense.