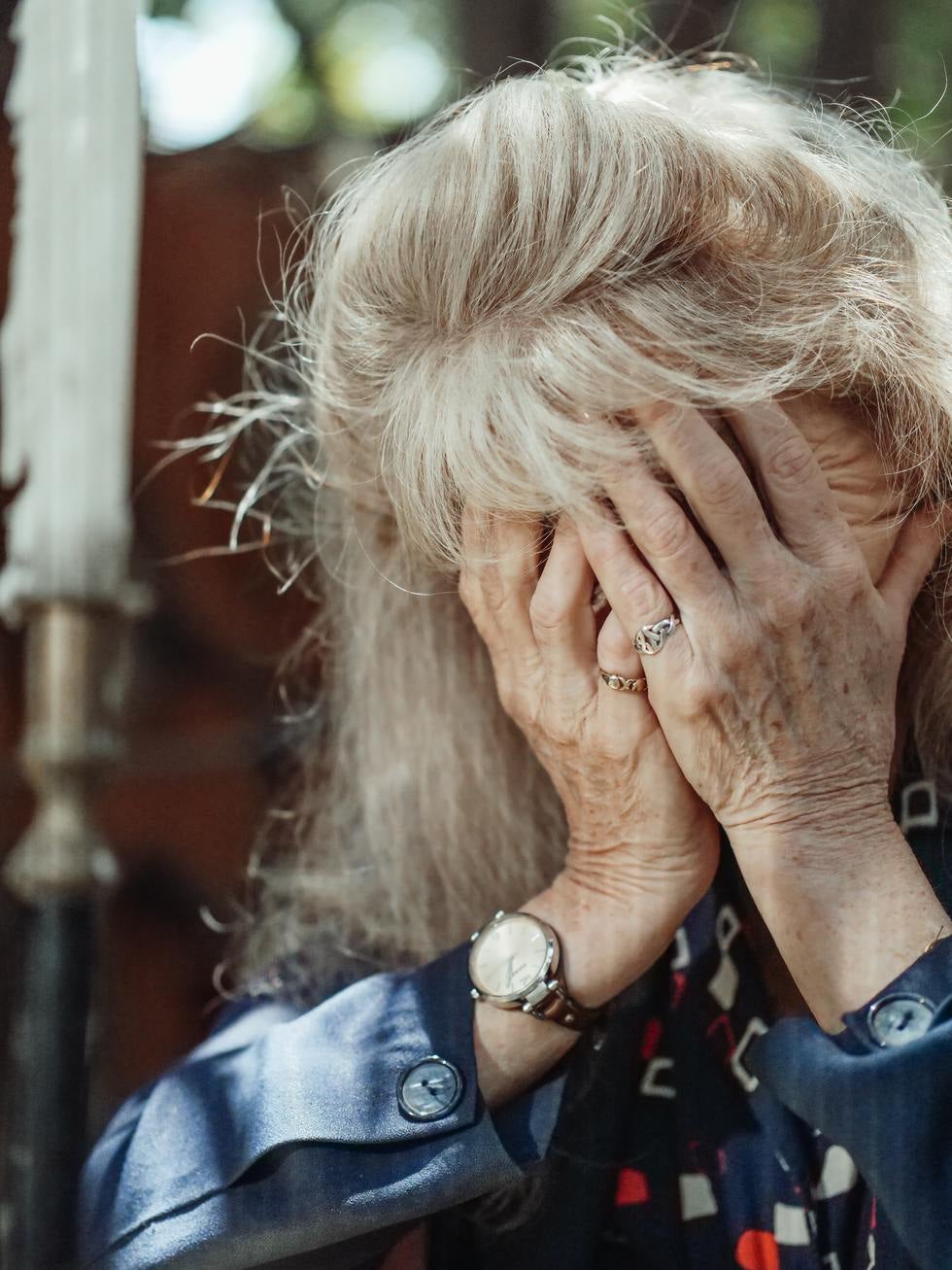 If you or someone you know faces an arrest after a DWI with a fatality, you understand how tragic this can be. Knowing that someone died, even if you weren't drunk, is heartbreaking. You are still innocent unless proven guilty under the law, but you'll need an experienced and board certified DWI attorney to navigate you through the criminal justice process, particularly if you face felony DWI manslaughter charges. A Houston mother recently faced this situation.

In November, a mother was driving home from a baby shower at 4:30 am and struck a traffic light in the 4200 block of E. Sam Houston Pkwy. N. The light tipped over, and then she struck a concrete barrier wall and came to a stop in a southbound service road near Woodforest. The driver had five children, ranging from two to ten years old, in the car. An ambulance took all of the children to Texas Children's Hospital for treatment. The driver's four-year-old daughter later died. Police believe that the four-year-old was unrestrained in the car and possibly sitting on the lap of another child.

Click 2 Houston reported that Sheriff Ed Gonzalez said the mother showed signs of intoxication at the accident scene. Police initially charged her with driving while intoxicated with a child passenger and DWI assault, but the police upgraded the charges to felony murder after her child died.

DWI with a Child Passenger

Intoxication assault is also known as DWI with serious bodily injury. Under Texas law, DWI assault occurs if a drunk driver causes “serious bodily injury” to another, whether “by accident or mistake.” Serious bodily injury “creates a substantial risk of death or that causes serious permanent disfigurement or protracted loss or impairment of the function of any bodily member or organ.” Tex. Penal Code § 49.07(1)(b). Intoxication assault is typically a third-degree felony but becomes a second-degree felony if the accident results in someone ending up in a vegetative state or seriously injures someone in law enforcement, a firefighter, or a paramedic.

When a DWI kills someone in Texas, the police will often charge the suspected drunk driver with intoxication manslaughter. No intent to harm someone is necessary for a conviction. The state will simply need to show that the driver was driving while intoxicated, and someone died as a result. Intoxication manslaughter is typically a second-degree felony, resulting in prison for two to twenty years and a $10,000 fine. Additionally, a felony conviction will carry life-long consequences. In the case of the Houston mother whose four-year-old daughter died, she could face years in prison, the loss of custody of her children, financial repercussions, and the loss of her career.

Adding to the tragedy of the Houston baby shower, the host of the baby shower could face some liability. Under Texas's “dram shop law,” bars and restaurants can be held liable for damages caused by a drunk driver that they served. If the shower happened in a bar or restaurant and the server gave alcohol to an obviously intoxicated customer, the server could face criminal liability resulting in up to a $5,000 fine and up to one year in jail. The establishment could also face civil liability in a lawsuit.

If you're facing felony DWI charges, you need an expert in DWI defense by your side. Attorney Doug Murphy is an expert in DWI defense and criminal defense law and is one of only two attorneys in the state Board Certified in both specialties. Best Lawyers in America also named Doug a “Lawyer of the Year” for 2021 for Houston DWI defense. He specializes in aggressively defending clients from DWI charges, including complex felony DWI cases. Find out how Doug can help you. Call the Doug Murphy Law Firm today at 713-229-8333 to set up a consultation.