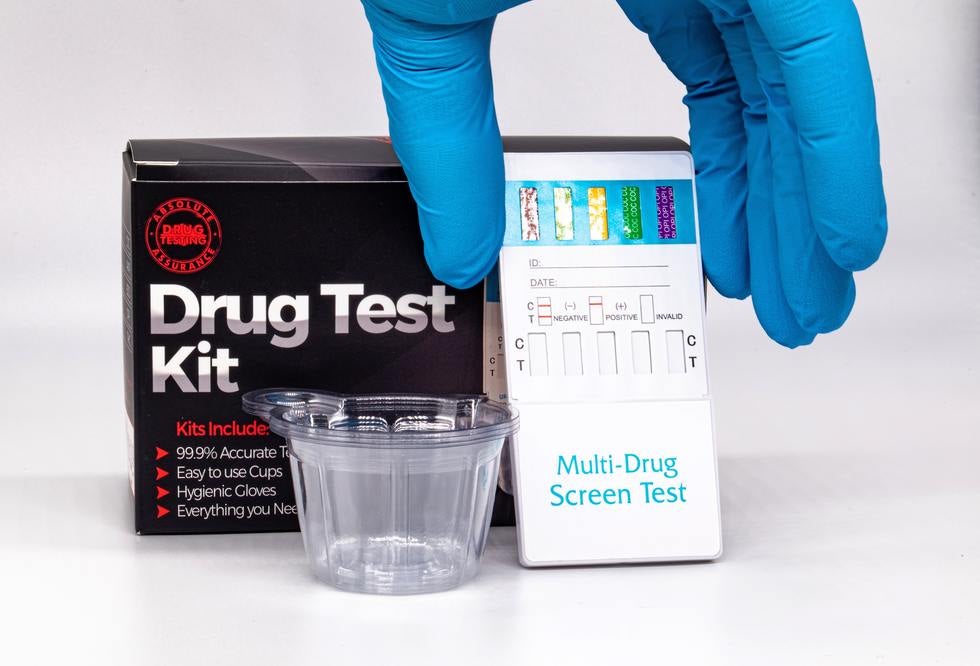 A recent media story highlights the unreliability of cheap, quick, and simple drug field tests. These cheap drug field tests enable authorities to pop a substance into a bag of chemicals, give it a shake, and watch the color change for a purportedly positive test result. The national story depicts the tests as popular among prison officials, including Texas prison officials, as a way to quickly and inexpensively detect illegal drugs smuggled in for prisoner abuse. Prison drug smuggling is a real problem. Drugs even come in sprayed or doused on paper and note cards for the prisoners to smoke for some kind of high. Detecting drugs is an important policing function, not just on DWI traffic stops but even in prisons. Police and the public can certainly benefit if police have available to them cheap, quick, and simple drug tests.

Yet the national story points to the unreliability of the cheap drug field tests--and the potential long-term and serious harms from false positive tests. The story shows how false positive tests in prisons can turn an innocent inmate's world upside down, resulting in lockdowns, confiscations, daily strip searches, midnight interrogations, isolation, and extended sentences. A prisoner advocacy organization shares a story of how prison officials have mistaken a spice for marijuana, motor oil for heroin, candy for meth, breath mints for crack, and vitamins for amphetamines, resulting in months of extra jail time. The organization even used a demonstration of how just air blown into the bag of testing chemicals can produce a false positive result.

Cheap, quick, and simple field drug tests may still have some role in prison management or similar settings, despite their faults. Using the tests to screen for further, more reliable testing can make some sense. But the cheap, quick, and simple drug tests featured in the above media story don't currently play a role in Texas DWI arrests, charges, and trials. Nor should they. Court adjudications require reliable evidence. Evidence must meet standards. Indeed, Texas law establishes DWI field test protocols that the police must meet, including certification of testing devices and test operators, calibration of testing machines, documentation, and repetition of field tests to check for variance. Any field test evidence not meeting that standard should never make it to court. And if it did, an expert DWI Specialist's aggressive cross-examination of the officer or technician presenting the evidence would destroy the evidence's credibility. You won't likely see the results of cheap, quick, and simple drug field tests in a DWI case in court. Defendants, the court, and the public deserve better reliability, with all that is at stake in a DWI charge.

Premier Texas DWI Specialist attorney Doug Murphy is available for your expert representation. Attorney Murphy's experience, skills, and reputation make him a nationwide lecturer on DWI and other criminal charges. Attorney Murphy's fellow lawyers voted him Best Lawyers in America's 2021 Lawyer of the Year. Attorney Murphy is also one of only two Texas lawyers holding both Criminal Law Certification and DWI Board Certification. Contact Doug Murphy Law Firm online or at (713) 229-8333 today for aggressive and effective DWI defense representation.